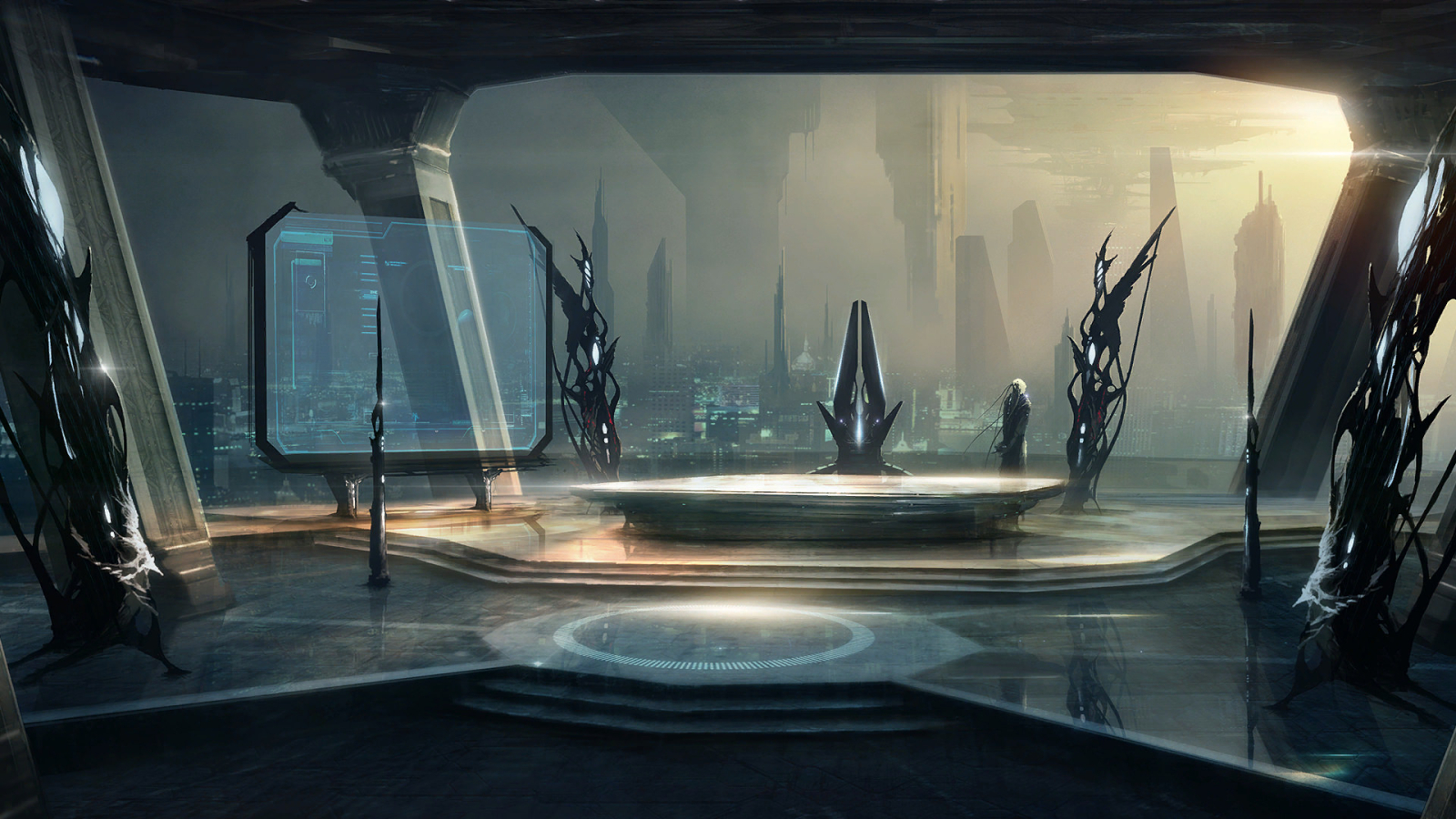 The Thü (pronounced "Thoo" and not to be confused with the Thugan) are a humanoid species native to the Galactic South. Before the last Great Cycle the Thü were a distant rival of the Akhaale, but their civilization was brought low by the violent events of the cataclysm.   Modern Thü largely like to believe that they crawled their way back from the edge of the extinction, but some Thü scientists believed they may have actually been reseeded by the Briari Ecumene.

Thü are taller than your average humanoid race, due to their slightly low-gravity world. Their most notable features are their elongated heads and their thin headtails. Their elongated head is due to their presence of a secondary smaller brain which allows a Thü to mentally multi-task. The headtails are vestigial sensory organs once used to determine wind direction. Most Thü in both eras of their civilization had these trails replaced with wiring to allow them to connect to computer systems.

Not many records exists of early Thü origins. They evolved on the planet Cevinn and were one of the few species to pursue inter-stellar travel without faster than light capabilities. This eventually resulted in the creation of the Thü Throne Worlds as multiple local dynasties eventually united into a singular empire, however, following the Great Cycle, the Thü arose only front a single world this time, and with the help of the Briari Ecumene regained space fold capabilities.   The Thü once again found themselves on the precipice of destruction at the hands of the Evergrowth, and thus enacted the Great Migration to flee to safer stars. 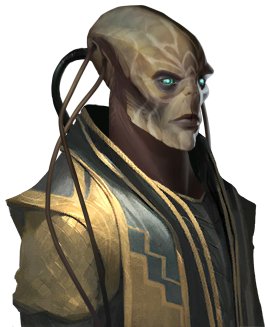