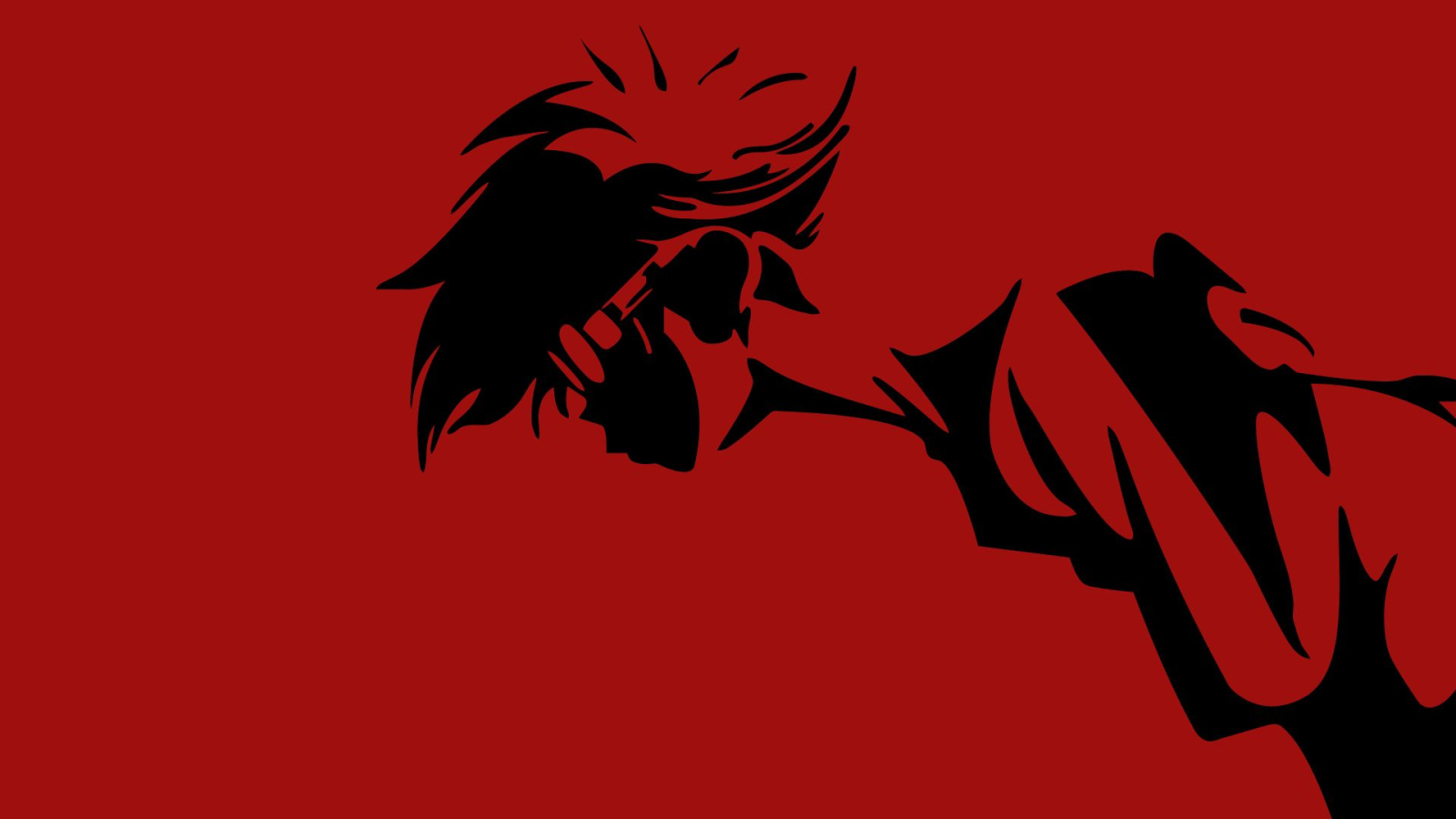 This is Space Jazz...   The idea is to create a space punk/noir/pulp/western genre to run vignettes in a open table, living world type TTRPG. This genre is heavily based on the animated series. Cowboy Bebop mixed with some flavors of shows like The Expanse and Firefly. The key is no aliens and galactic travel, this is to help narrow the scope of stories and lore that will need to be maintained. Tropes such as Magic, Meta Physical and Paranormal should played down again to reduce the scope for stories and lore to maintain.   Where we begin....   It takes place in the Sol system yes our solar system. Earth was at its height of technological advancement about 100 years ago.   Space Gate technology was perfected that allowed travel between far reaching colonies and mining stations with the Sol system. Outer system travel has not been possible.   Earth Corporations and Government controlled most aspects of space until the Astral Gate Tragedy which made Earth basically uninhabitable.   Technology growth was slowed. Former Earth colonies now have their own governments and megs corps solidified their power and now they plan, plot and fight for control of the Sol System.

See ya around Space Cowboy.

A Tough Warrior who Needs No Weapons

Young streetwise tech struggling to survive in an urban environment. Wants to get off-world and travel the solar system.

Need some dirt on some body or the inside scoop on a secure place? Johnny's your guy. If he doesn't have the information already, he sure as hell knows how to get it. Though you may not like how he gets it.

Johny Tsunami (Johny Stevens) is famous throughout the System for his Project Band "Midnight Danger". He blames his fame for his sister being taken by some unknown space gang. They want Johny to pay!

Naive speaker who conducts weird science, a simple man (wrongly) believing himself to be a scientist getting by on his lost puppy charisma

A former corporate raider from a mining world, ousted from a cushy job and imprisoned as part of a blackmail scheme. He has reluctantly embraced the outlaw life as an expert in finance, project management, and ruthless diplomacy, sometimes over drawn guns

There are many sources used in the making this universe and we are very grateful for their existence we encourage others to support these works! If there is an issue this content please reach out to us and we will take the appropriate actions to fix the issue.   Most of this content is from fan Wikis and is not meant to be an replacement but has a quicker reference for players.   https://en.wikipedia.org/wiki/Cowboy_Bebop
https://cowboybebop.fandom.com/wiki/Main_Page   This work is licensed under a Creative Commons Attribution-NonCommercial-ShareAlike 3.0 Unported License .