"I have the best Pygnys all around! Why not surpise the children with a loyal Houngny, cute for cuddling but vicious when defending our home! Or you could delight your wife with a beautiful Rosegny! These Pygnys all grew up happy and are the loyalest you will ever find!"

"Don't believe him! He sold my a so called Crystal Pigny a few weeks before and I only found out about the betrayel, when the poore Icegny melted away in the garden!"


The Pygny are a small rodent species with unusual magical attunement. They are commonly found almost all over the world. Most types of Pygnys are harmless and even friendly to humans. Others however are quick to anger or by their elemental nature dangerous to any creature coming near them. Pygnys are highly social and empathic and very loyal. These are aspects that make them very desirable as pets.


A special attribute of the pygnys are the many different subtypes that exist. Depending on the biome and living conditions of their parent generations, a new Pygny can take on the attributes of this surrounding. This can be as simple as a color change to adjust to the common trees around them. Additionally there are many elementally attuned Pygnys, like the Flamgny, a Pygny that is partially living flame, the Aguagny, a Pygny that lives underwater or somethinge xotic like the Astragny, a black, star adorned Pygny that prefers to live in the dark.

So far at least fifty different types of Pygny have been reported
(Almost) All Pygnys have magical abillities, that usually are associated to their form. This can include summoning fireballs, casting illusions or even healing others.

Exotic Pygnys are very desired as pets, especially since it is difficult to breed specific types of Pygnys. Usually the second generation of capture Pygnys are somewhere between aggressive and catatonic, take on a grey color an seemed to have lost all magic abilities. They are usually derogatorily called Imprigny.

Very loyal, on average slightly bigger then other Pygnies. Has a more prominent snout and stronger teeth.
A Houngny has the ability to highten his sense of smell and vision way over the natural level.
Most Hougnies get born when their parents run, live and associate with a pack of dogs, wolves or even bears.

Very active and humorous, but easy to anger as well. The Flamgny's body is a living flame. It can to some extend control what it ignites, but it is always very hot to the touch.
They enjoy the company of humans and dwarves and are always a bit sad when cuddles are refused or lead to injuries. But they are delighted to be helpful when they summon small flames for them.
Flamgnies seem to develop in especially hot areas or close to dwarven smitheries.

This Pygny loves to swim! His body itself seems to be a droplet an weren't it for its eyes, an Aquagny would be completely invisible in water.
They are more mischievous towards others and play a lot with people swimming in their waters. They can be a bit annoying though.
Aquangies are very common and usually develop next to plentiful water-sources and on islands.

The most mysterious and rarest Pygny so far has a body of immeasurable blackness, adorned with bright, jewel like stars.
They have a high talent for any light based magic and some say, they can predict the future. Apparently they feel themselves drawn to people with a important future to come.
It is absolutely unclar, how an Astragny develops.

The sad remnants of the efforts to breed specific Pygnies in captivity. The depression and hopelessness of imprisonment had a direct effect on their offspring, when an effort to mass breed a particular sought after type. Imprignies are either apathic or very aggressive. They seemed to have lost all magic abilities as well as reproductive capabilities, but even more sadly their lifespan is way higher then those of normal Pygnies.

Perhaps the cutest block of ice you can ever find. It can melt away your heart but be careful - Icegnies can melt as well.

This type of Pygny only appeared in Baradolia so far and is thought to be a byproduct of the beautifully kept garden- and flower landscapes that are fashionable here.
Rosegny seem to have a fur made out of petals, are very delicate and aim to lift the spirits of the people around them. They constantly emit a smell of flowers and seem to be gifted in tending gardens themselves. 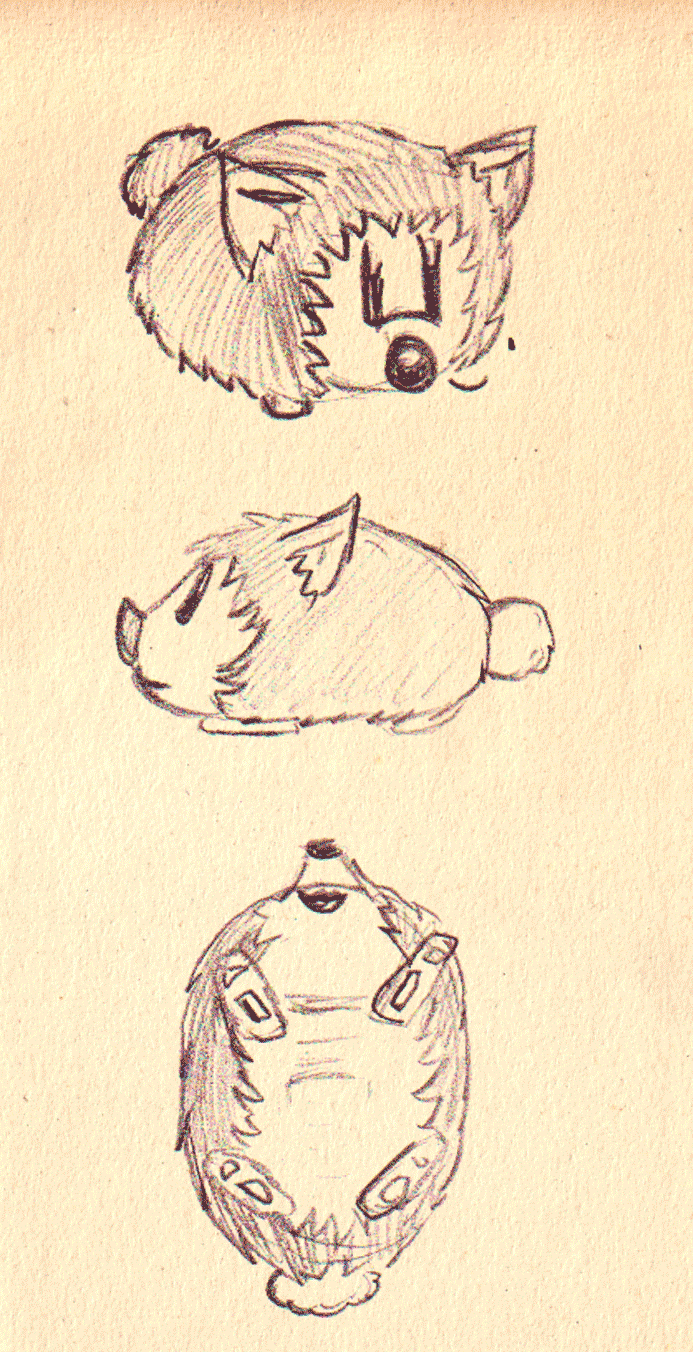 Intelligence Above Average; High Empathy
Of Creatures, Animals and Pets 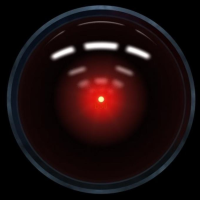 i love the aquagny ^^ i want one as a pet, and swimming companion

You can get one at your trusted Pigny Trader in every bigger Ocean based city of Baradolia! :D