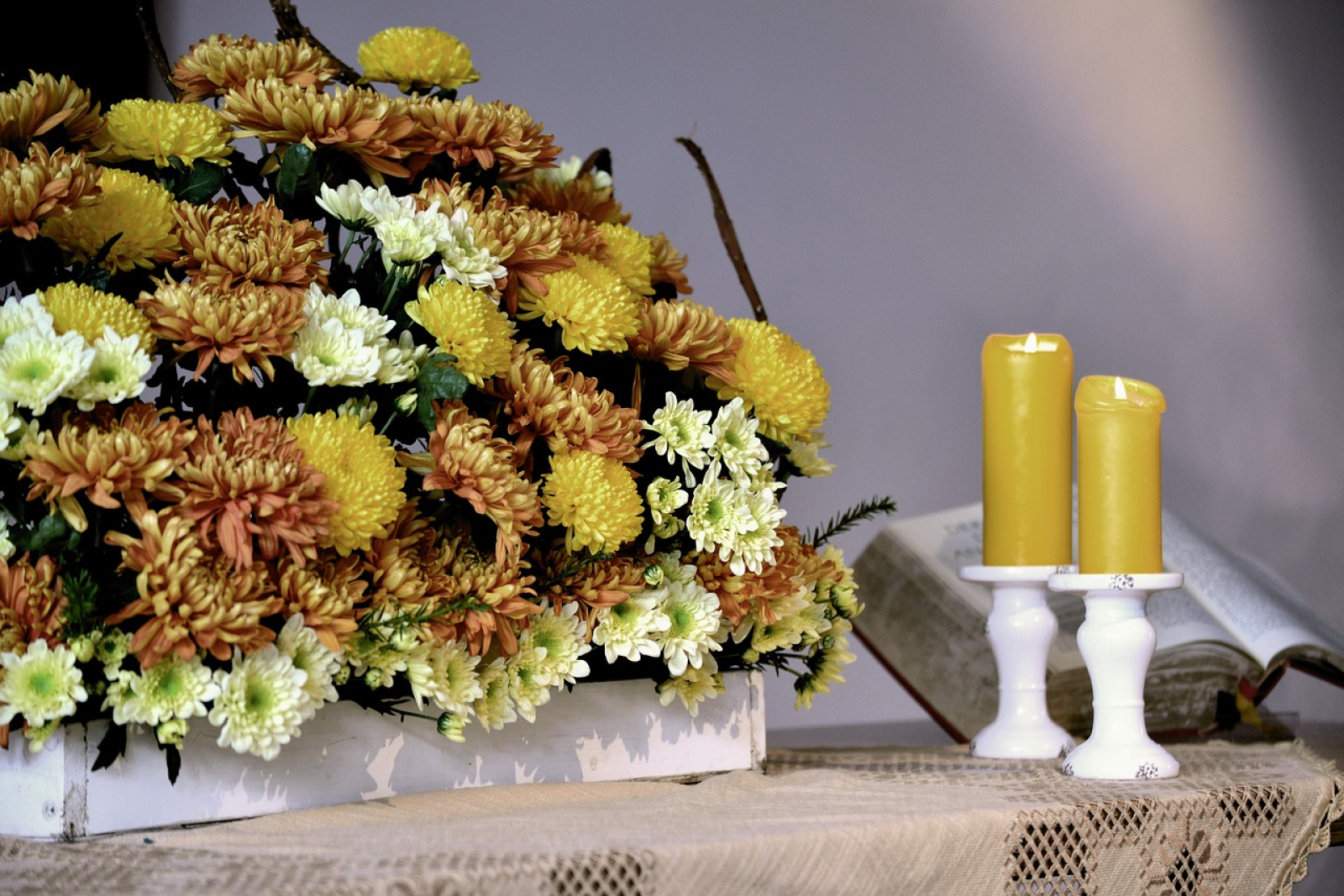 The Church of Silence is a small organized religion that has sprung up in Idra over the last 60 years. The Silenced believe silence is the most pure expression of peace. They heed the teachings of their main Elder, Elaine Priest, who had a vision from the Goddess that laid out the tenets of the religion.

Elaine Priest is the Elder of the Church of Silence. Underneath her are the lesser priests that organize worship and care for the temples.

Silence ruled from before time and space began. The Goddess reveled in the silence. When the Goddess created beings to enjoy the silence with her, they began to quarrel with each other and make noise. This noise eventually developed into music, increasing the chaos in the world. The Goddess longs for the beauty of silence and peace.

Twice a week, the Silenced gather in the home of a priest. They enter the sanctuary, a room constructed without the aid of music. Old-fashioned, non-musical soundproofing is used to ensure that no music from the outside world enters this holy sanctuary. Sanctuaries are usually adorned with bright colors, vibrant artwork, and strong perfumes to give the Silenced things with which to engage their minds when they are tempted to break the silence. The Silenced sit in comfortable chairs and share silence until the priest nods her head. At that time, the Silenced leave the sanctuary and return to their normal lives.

There is a sect of the Church of Silence called the Pure Silenced that approach the precepts of Elaine Priest throughout the entirety of their life as an expression of their faith. As such, they abstain from typical musical practice and many of the conveniences of modern life. There are no crystalaria in their homes, and common household chores are done by hand instead of by magic. Other members of the Church of Silence and the Idran empire tend to view this sect as fundamentalist and regressive. 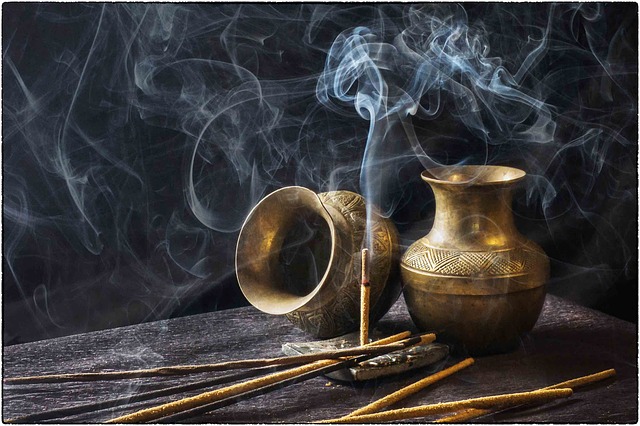 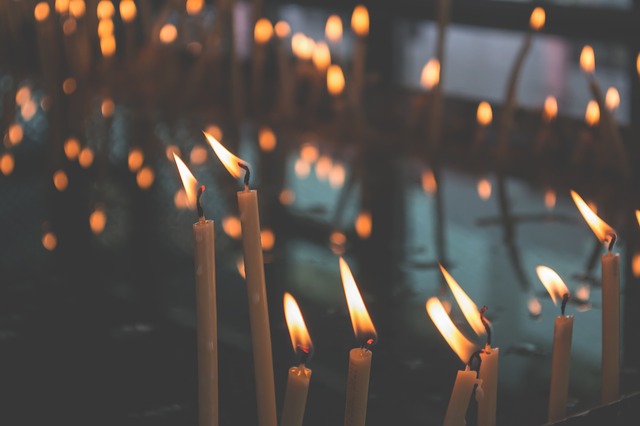 The original version of this article was created as an entry for World Anvil's flagship Summer Camp 2019 event, specifically for prompt #13: "Describe the tenets or precepts of an organised religion in your world."
You can view my other entries from the competition here, or check out all past World Anvil competitions here.
Please Login in order to comment!