The Heart of The Sea

And the newly made Seadwellers looked with jealousy upon the Deep Goddess, envying the gifts she possessed: the ability to create life, to shape the waters around her, to cast light were there was none.

The legend of the Heart of the Sea is a creation myth that many seadwellers are told as children, both as a way to explain to a young child how Seadwellers came to be, and also an admonishment against arrogance.

Most iterations of the story revolve around the idea that ancient Retikan Seadwellers were granted sentience as a gift by the Goddess of The Deep, as she was lonely in the trenches of the oceans and wanted company. The ancient seadwellers then became jealous of the Goddess' divinity and stole her heart in an attempt to become divines themselves. The rest of the deities then took the Heart and cast it into the deepest trench at the bottom of the ocean and cursed the Seadwellers to be mortal. The Heart is said to remain at the deep trenches, allowing life to form even in the dark and cold depths.

While commonly believed by most Retikans to simply be a story to tell children, there are a few schools of archaeology that believe that the Heart may have been a comet or an asteroid that landed in Retika's oceans very early in the Seadwellers' societal development.
Archaeologists that ascribe to this theory do acknowledge that the asteroid's falling would have had to occur after the Seadwellers developed enough to begin to tell stories, otherwise it would have been lost to history.
In addition, an ancient Itakian myth of the "sea rebelling and swallowing the shore" is commonly connected with the story of the Heart of the Sea and it's connection to a potential comet or asteroid crashing to the surface. Both stories appear to originate at approximately the same time frame, when both Itakian and Seadweller societies were little more than loose tribal associations. Archaeologists believe that the sea "rebellion" and subsequent "swallowing of the shore" was in actuality, a tsunami caused by the comet or asteroid's impact.

Since this myth is so ancient, it is difficult to tell how much the myth has mutated, but most scholars on Retika will agree that much of the myth should be assumed to just be fiction.

Most Retikan people agree that the story is interesting, but ultimately a work of fiction. As stated before, there are a few groups of archaeologists that believe that the myth might have a basis in fact, but was exaggerated and mutated over the millenia.  Only the followers of the Seadwellers' Pantheon believe in it wholeheartedly, and even among them there is some nuance with how much to believe.

The myth has been transcribed into Retikan Standard from Tropical Seaspeak and is made available for all citizens and tourists to Retika to read.

As is often the case with such creation myths, there are many sculptures and other artworks created by Seadweller artists that depict parts or all of the myth.  The myth is also occasionally refereneced in children's nursery rhymes and other songs.
Related Ethnicities
Related Species
Related Locations

Remove these ads. Join the Worldbuilders Guild
The Retikan Seas

Answering: "Write about a myth or legend relating to a famous, long-lost item."
Visit simpleEnthusiast's Competition Page Check all other answers to this prompt Competition Homepage 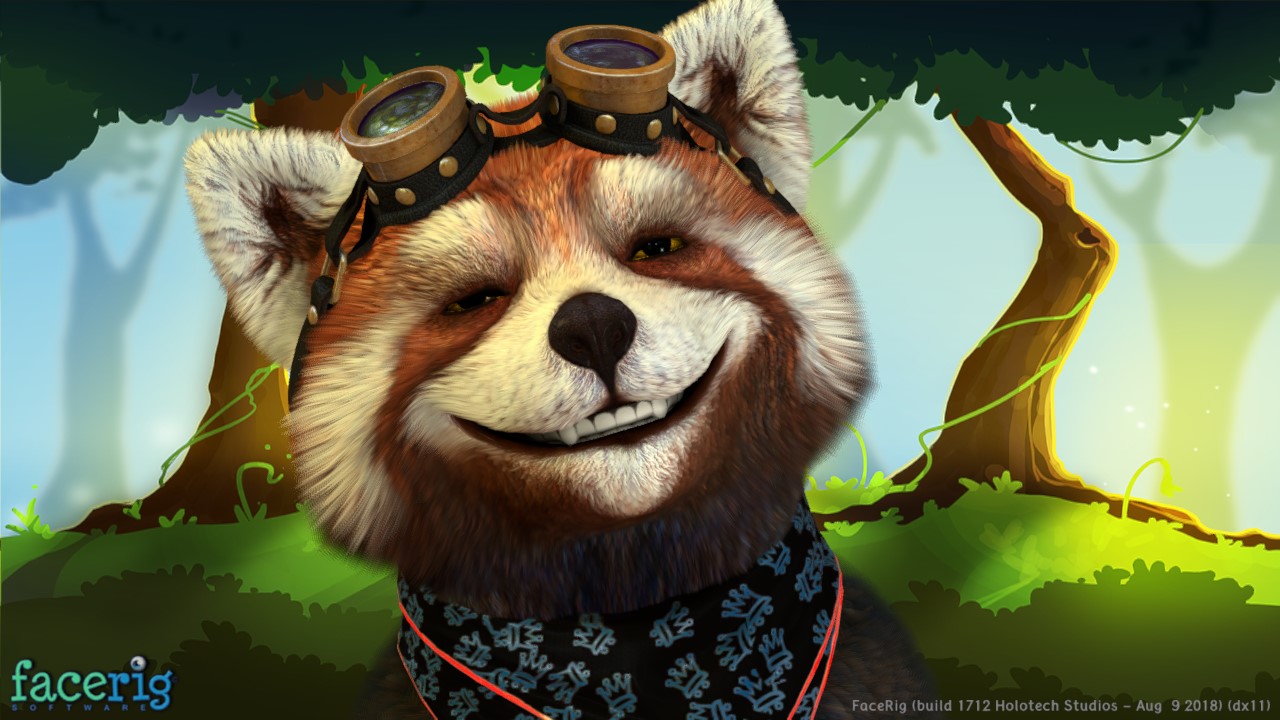 What theme is this, I love it! Good article. 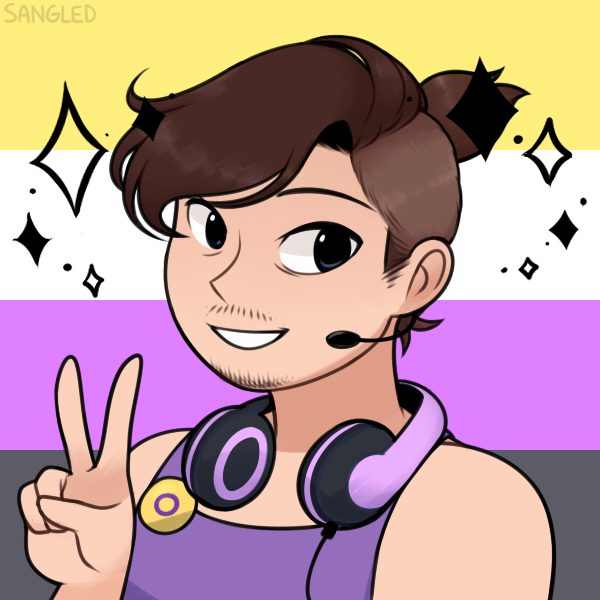 The Theme is one of the premade ones called "These are the Voyages." Thanks for reading!