"They said a women could never lead the Council. I intend on proving them wrong with every step I take."   ~ Queen Anna, Inauguration Speech

When Queen Anna took control of the Council of the Nine she immediately set out to oppress the other churches to ensure she stayed in power. She manipulated the courts and the citizens through her constant planning and manipulation of the economy. Though many of the church do not like Queen Anna the citizens of Tov-Ran have loved her for her ability to keep the Verdant Jungle from growing and the lower tax rates she's implemented through Tov-Ran.

Queen Anna is in constant contact with the heads of the other churches in the Council of the Nine. She does also have allies in the continent of Safel and Utagosh. Her most notable relationship is between Chlidor Fury of the Tempest, the leader of Utagosh, and Archduke Enis Counsellor of the Church of Asmodeus.

Queen Anna is a follower of the Bloody King and is currently the highest ranking Knight in the Church. She is a strict follower of the Bloody King tenants and severely punishes any of the churches that defy her orders. Even though she controls the entirety of Tov-Ran she tries to actively conquer cities with her own personal army. During her deceleration of war she manipulates the laws to ensure the least amount of resistance. If she really wish to test her metal she will challenge other churches into stopping her.

Queen Anna is an articulate women who will ensure that everyone knows that she controls the room. She will manipulate the conversation using more complex words to make her counterpart uncomfortable and uneasy.
Children
Eyes
Brown
Hair
Long, Raven Black
Skin Tone/Pigmentation
Pale White
Height
5'9
Weight
140 lbs
Belief/Deity
Bloody King
Aligned Organization
Council of the Nine

Answering: "a great leader of their people"
Visit The_Betrayer_Titan's Competition Page Check all other answers to this prompt Competition Homepage 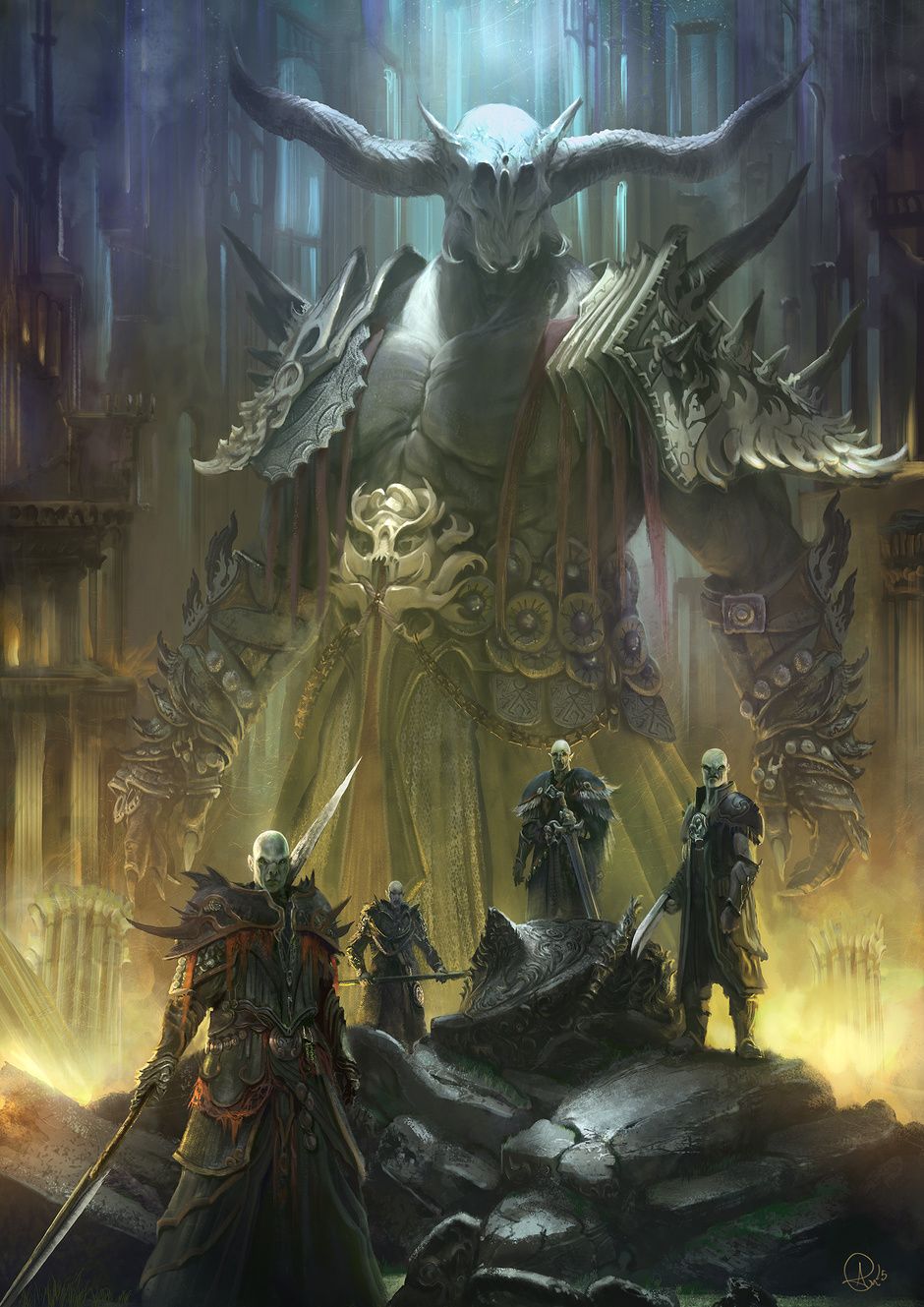 I am more than honored to be read during your stream. Thank you for this opportunity and the interest.

Thanks for permission! I'll try to let you know when I plan to stream in case you'd like to check it out. You can also always watch streams after the fact on my YouTube channel if you aren't able to make it or prefer not to be there live. :)

Just an update: I've scheduled to go live at 8am and 8pm Eastern Time every weekday this week. If you join the stream and comment, I can go over your article right then and there! If you'd like to coordinate a specific date, feel free to reply below or contact me at one of the places in my post above. If not, remember you can watch anytime at my YouTube channel. I'll try to go back through and let you know which episode yours fell on. :D

My group and I will be on your stream tomorrow at 8pm to listen to this reading and the others if that works out for you. We look forward to watching your stream.

Sounds great! Thanks so much again <3