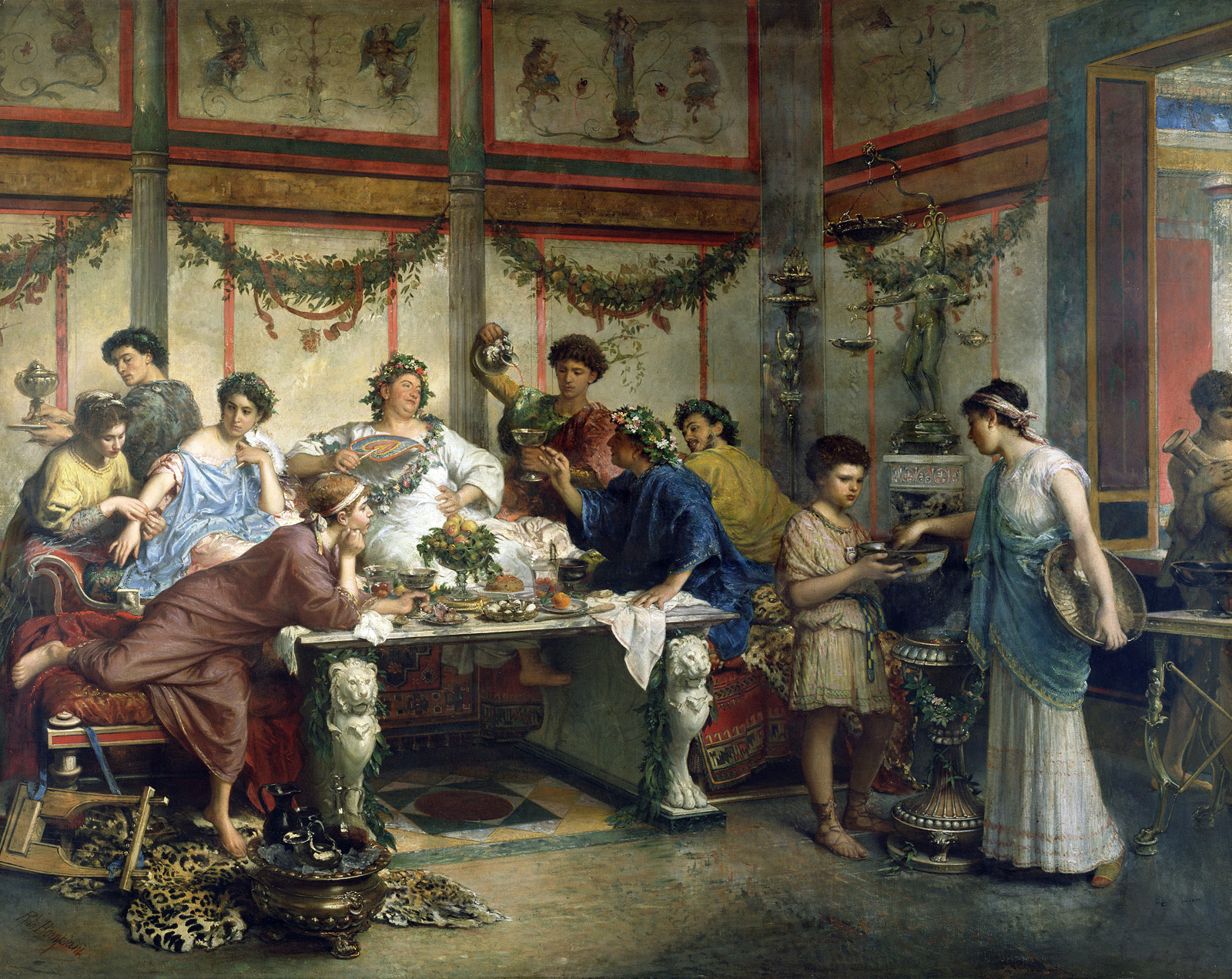 The Opal Empire was once arguably the most dominant force in the land, only rivaled by that of The United Domains of Sanguine. Opal held domain over the majority of the continent, enforcing their rule as they saw fit. However, despite forcefully conquering many nations to bring those people within Opal's fold, Opal was also kind and generous. Unlike empires that came before, they went out of their way to empower their citizenry, and let them express themselves to their fullest potential. They did their best to weed out corruption, and focus on educating their populace. For this, they asked for high taxes, but in their day, their people paid lavishly, for the benefits of the state outweighed the need for personal wealth, as those whom were downtrodden could expect to rely on the local municipality or the military for any matters that they could not solve themselves.   Inevitably, as Opal continued its westward advancement toward The United Domains, the two met in dire conflict in Bohemia. At that time, as they put their entire army upon Sanguine, The Moon's Cry let out its vile monsters. The army, and the empire itself, was vastly overstretched and unprepared. As a result, the hordes spread eastward, ravaging everything in side, devouring the majority of the citizenry of the empire that couldn't defend for itself.   What little remains of the former Opaline Empire only exists now in Opalesce, and only then with great fragility to the tides of history, as now the current Opalesce is threatened to have its entire culture and way of life subsumed by a much larger and more formidable army and empire known as The Confederation. Nevertheless, Opalesce maintains traditional Opal values of humanity, dignity, and self-care, even in its darkest hours.

The emperor was serviced by his Patrician class, his Senatores and Equestrians. After this, the Plebians were made up of the rest of the populace in the following order: Cives Opalus (Opaline Citizens), Opalus (people annexed into the Opal Empire), Liberti (freed slaves), and Servi (slaves).

The Opal Empire formerly held all regions east of Bohemia all the way to the ocean, except on the Ezo peninsula.

The Opal Empire featured a massive volunteer army. Slaves were also recruited as privateers in the army, but were also offered citizenship after completing their terms.

The Opal Empire accepted all forms of worship.