Nassau managed to achieve its liberty by having a unique early type of democracy. Instead of a classic majority vote, they bet on the most likely winner of the Trigrad race. Winning it does not guarantee taking over as an administrative ruler, and its existence brings trouble for Nassau indigenous inhabitants.

Many wanted criminals from whom cutthroats, smugglers, slave traders and general scum board privateer vessels come here to seek temporary refuge, some of them end up joining The Cabal. In their world, coin weighs more than law.

The Island current population consists of only 42% natives. They have a reputation built as story tellers and spiritualistic guides. Some religions consider their practices heretical, despite the fact that they deliver with results. Vodoo magic is hereditary in their society and is only picked up by their most talented family member bearing the fruit of a new family head.

Nasians see life as a state of being, ingrained in their belief that once its time to pass away they will transcend into the cosmic soup and live there as a small particle of some god.

Despite them being an island society people often mistake their warm demeanor and frame them as maniplative. An old saying goes like this:

Nassau's unique aspirations and culture allow travellers to study the foreign art of Vodoo and enjoy their signature dishes on the craggy cliffs of their only mountain, Kuga. Travel between the different islands happens during the night when the currents are fast, and island to island travel takes much less time locally. Self-employed Pedler is an occupation many pick up to earn stable cash with, but consulting with the natives about the dangers that lurk beneath the ocean horizon is advisable.

Small-time merchants and people looking for trouble take 9% of the overall population. Criminal conduct is their way of life. They are not centrally organised but have financial backers who pull the strings. Most of their crimes are hate-driven and seething chaos into an already "free" town brings them joy. More often than not, their kind finds out that messing with the wrong people at the wrong time will reward them with a part-time job as boot licker.

Esteemed Nassians, Merchants, Cabal and Privateers excluding one-time visitors equate to 7629 of the population in the capital. Nassian residents on the outskirts of the city and on other island equate to 96591 of the population.

The Capital Nassau and all of it's surrounding islands in the ocean of Koreanor.

Nassau's recruited army consits of 450 specially trained infantrymen and around 10000 in militia. This city state holds most of its military power in privateers vessels and groups of the so-called hunters who are members of the Hunters Guild. These groups are autonimous and don't serve directly under the city council.

In days long past the Forest Lord bled as she felt lonely and created an empire, through milenia her brood evolved into what Nassians today are, more akin to tieflings in appearence sharing many of their traits.

"Vodoo is the magic of comfort. " 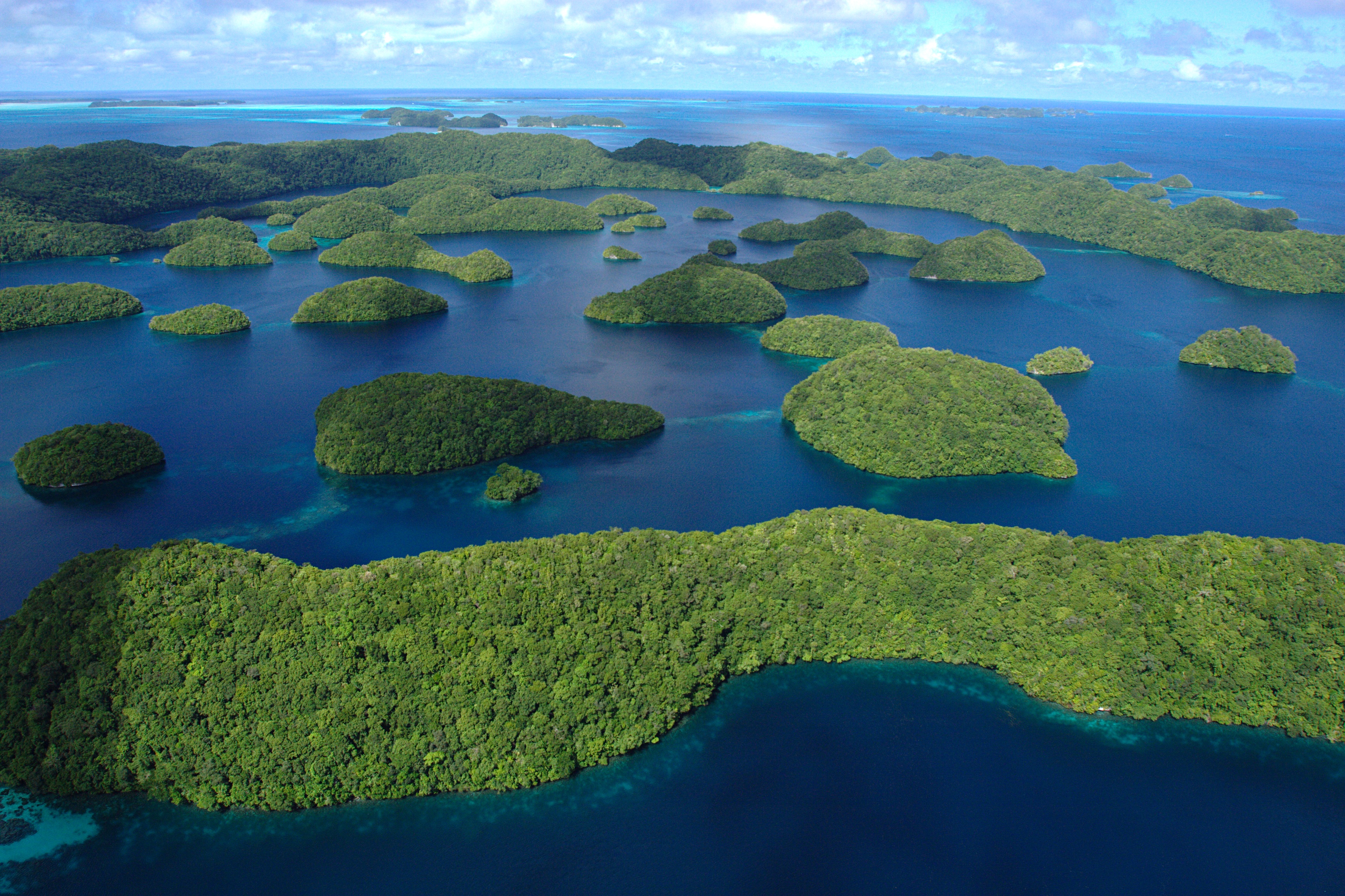