Going through an extensive background check at the City gates and ultimately receiving an entry permit, your first introduction to Pelia is the Golden Road. Anywhere you look, you see gold, even in places where it would be a waste. Known as the wealthiest kingdom through Pleotria, Faril's capital Pelia represents wealth, success and power. Unmatched in all three, its royal castle is so tall that it pierces the clouds.

Every resource a civilization might need is abundant in Pelia, not because of its favourable terrain but rather its masterful trade routes. Thousands of wagons visit and leave the capital every day, bringing all sorts of luxuries. Although commercially successful, Faril lacks in skilled artisanship. Here you can find something perfect to buy, but can't find anyone to make it. Prices vary a lot in Pelia, if you were to take your time and browse through all the options, you would find a cheap alternative for nearly everything, although that price cut comes with drawbacks.

Faril's capital is denominated after its current Emperor, who brought a change to the country. Recuperating currently from a three-century long war, which ended in peace, Pelia advances thanks to the aggressive financial decisions taken by Pelios. He continues the custom of conquest through tricks of the trade.

Before going to Pelia, make sure you stock up on jewellery and fine clothes. People here would look at you funny if you look poor and would not want to trade with you. Most taverns and hotels would not even greet you if you don't look like royalty.

City dwellers equate to 81,421 of the population.

Peasants working outside of the city walls and in the surrounding small villages equate to about 3,000,000

Midnight goddess of magic and wizardry. 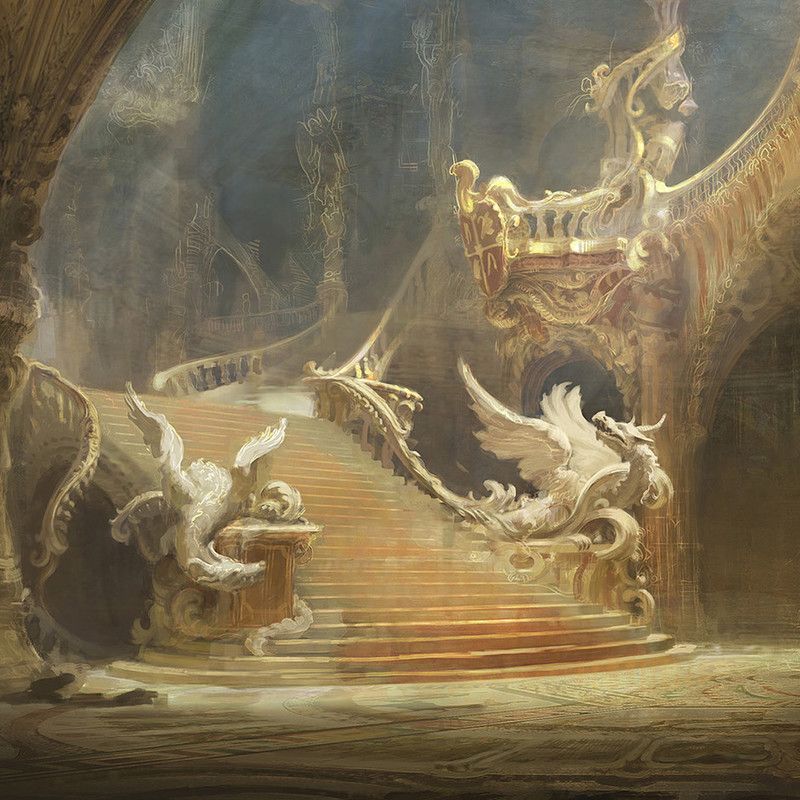 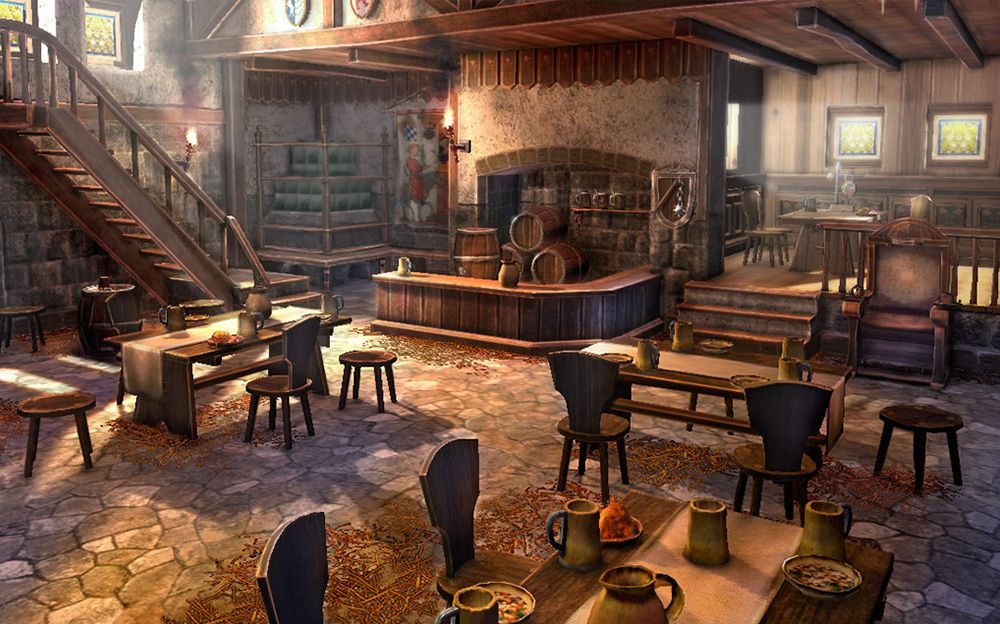 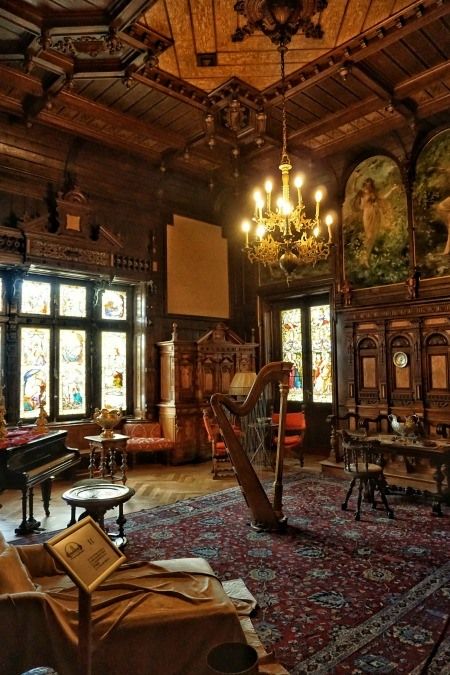 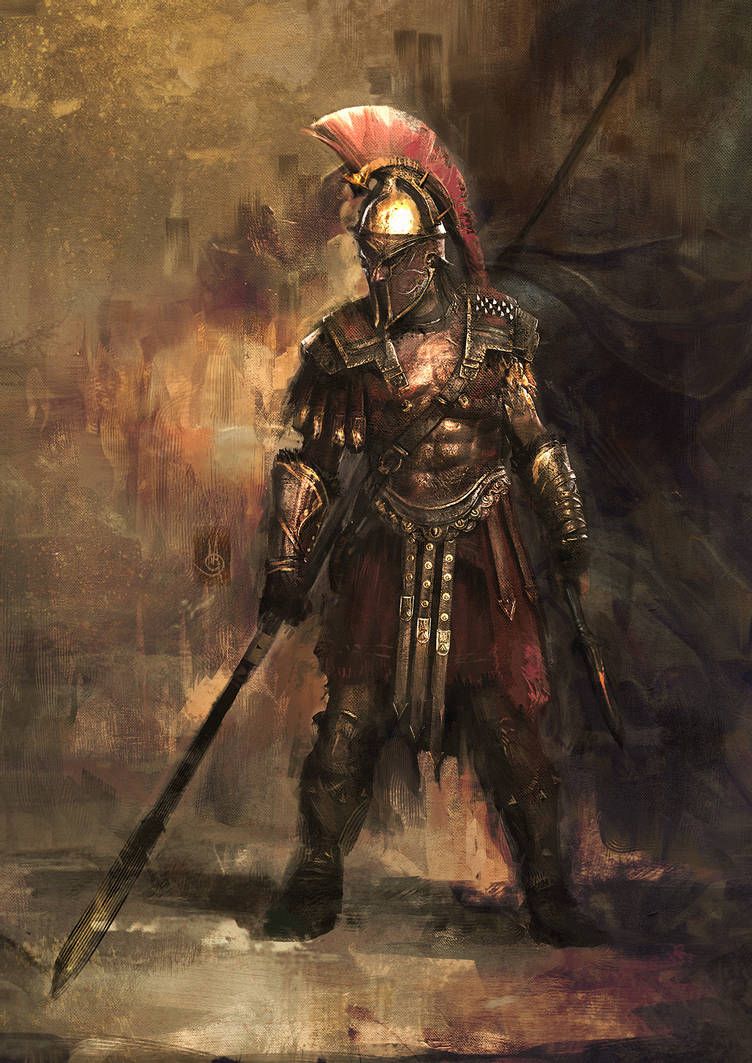