Mariann covered Faierah's gaunt, lifeless face with the sacred cloth of death and stepped back into the circle of friends surrounding the coffin. The hope the Nunguay siblings brought to Mescar had finally been extinguished and now, without that light in the overwhelming shadow of doom, it seemed like the whole of Pentham would crumble beneath their feet. Silence fell upon the small antechamber as the priest finished reciting from the fifth poem before putting his scroll back in his pocket and quietly consoling Mariann. As he turned his back, suddenly Jonan cried out.   "Look!"   A blue glow shone from the form of the she-elf's face under the cloth. The linen shifted as a breath from beneath stirred the still air. The blue light throbbed brighter and the elf's hand shot up to her face, bringing a gasp from the onlookers. Mariann grasped Jonan by the shoulders and quickly stepped back from the coffin.   The once-still fingers pulled back the cloth to reveal a very much alive Faierah who sat up, face aglow from a blue stone set into her forehead. She stood now, new blue garments and shining breastplate replacing her burial clothes, her body shimmering in a haze of magic seeping from her pores. The priest, followed by several nurses, fled the room.

Shining from it's special glass case in the Hall of Relics in the fortress Karsah-Krysee, the clothing worn by the resurrected elven hero has become one of the most beloved treasures to the followers of Penthaar and the citizens of Mescar. Worn on the most trying day of Mescar's past, the battle against the Aegricans, the battle clothes of Faierah Nunguay (aka the Hand of Penthaar) signify hope for a future of peace as well as a solemn warning against greed and corruption. These immortal garments were gifted by the great deity Penthaar and as such are highly revered and studied although no real replica or recreation of the fabrics has ever been truly achieved.

Rebirth as the Hand of Penthaar

When shot down by the Black Arrow, Faierah Nunguay discovered what it felt like to die a slow and painful death. All throughout her death throes, Faierah remembered her brother suffered a worse fate under the Black Arrow's power and realized she was about to rejoin him. Giving up her will to live, her body collapsed and, for the first time, she could feel the magical tether linking her soul to Penthaar.   Desperate to find her brother in the afterlife, Faierah followed the tether in her mind, grasping at it with invisible hands until she could no longer feel her body or sense she was attached to it any longer. It was in this state of mind she came 'face-to-face' with Penthaar, creator of Pentham.   After a few days in limbo, Faierah's body was found just across the stone bridge outside Karsah-Kryzee and was brought in to be buried. In order to not demoralize the troops preparing for an oncoming attack from Khioni-Uttarah and her army, a small funeral was held in the hospital wing where only a few nurses, a priest, Mariann Krahn, and Jonan Heronsson were in attendance.   It was at this time Faierah's soul was reunited with her body and, coming back out of limbo, she was reborn with several new bodily gifts given by Penthaar such as heightened awareness, physical strength, and permission to use magic beyond normal capabilities. When she pulled back the burial cloth, a glowing, blue gem was set into her forehead marking her as one chosen by Penthaar to bring judgment upon those who threw off the mantle of his power.   When she rose from the dead, Faierah's death clothes were transformed into radiant battle raiment boasting rich colors and shining silver, all made from finer, softer, stronger linen and wool than could be found anywhere in Pentham. Now known as the Hand of Penthaar, Faierah was thought for a brief window in time to possess the power of a god herself.

Starting with the most basic of the soft clothing pieces, the layer closest to the skin consists of a lightweight, ice blue linen shirt. The shirt is long sleeved and has a thin 'v' cut in the collar. On top of this shirt is a short sleeved, woolen shirt which acts as a thin gambeson for the next layer. Dyed a magnificent royal blue, this layer also has a 'v' cut in the collar, although this one is wider allowing the lighter colored collar to show through at the neckline.   For the lower half, a pair of thick riding trousers with a reinforced patch on the inseam. These trousers are made of a light brown ultra thick wool contrasted with the darker, softened leather patch. The top of the trousers have belt loops and a welt pocket on each side cut horizontally across the side seam; the pocket is not top-stitched and is invisible except for the opening.   Thick knitted woolen socks reaching half up the shin are tucked under the hem of the trousers and are, for the most part, invisible to the onlooker.

Throughout the entire ensemble, there are only three pieces of outright armor. These three are the breastplate, the right knee and the left knee. First, the breastplate is one of the most iconic pieces of armor in the entire history of Mescar! Boasting a beautiful engraved and colored design on the front, its shining metal never faded even to this day. Parts of the front design are tinted blue to match the rest of the uniform, so to speak, and the overall effect is very beautiful. The breastplate is super strong. Although being hammered with attacks, the metal was able to ward off even the heaviest blows of the sword and bolts of magical energy, deflecting them off her body.   The two other pieces of armor, the right knee and the left knee, serve as protection when having to take cover, crawl, or fall. These two small pieces proved very useful in not cutting her knees.

Although at first glance, Faierah looked somewhat unprotected on the battle field, after a closer analysis, a more detailed approach to prone areas in an attack was taken in the making of the garments to insure the safety and protection of the Hand of Penthaar.   First, Faierah's cloth gauntlets which serve to keep the sleeves from getting loose or in the way are actually reinforced with a very fine metal weave which is hidden between the two layers of thick, felted wool. Even though these gauntlets are not as strong as a sheet of pure steel protecting the wrist, this ingenious design is able to protect glancing blows from cutting through to the skin.   Another fantastic feature is the thin clam-shell armor pieces sewn into invisible patches on the upper arms of the linen shirt. Just as effective as all out armor, any attempt to disarm Faierah by cutting into the bicep was prevented, leaving the enemy in surprise.

A New Type of Shoe

This ensemble was created by Penthaar with the idea to allow his 'Hand' to move freely and uninhibited by the armor or clothing in any way and this included the mobility of the ankle. This boot is made up of two separate pieces, the first being the entire section covering the foot and the back of the boot traveling up to just below the knee and the second being the front part of the leg covering. Laced together on the front half of the leg where the ankle is then up to the top of the boot, this separation of the elements of the shoe provided flexibility in areas where, normally stiff with leather, they could now bend with cording. 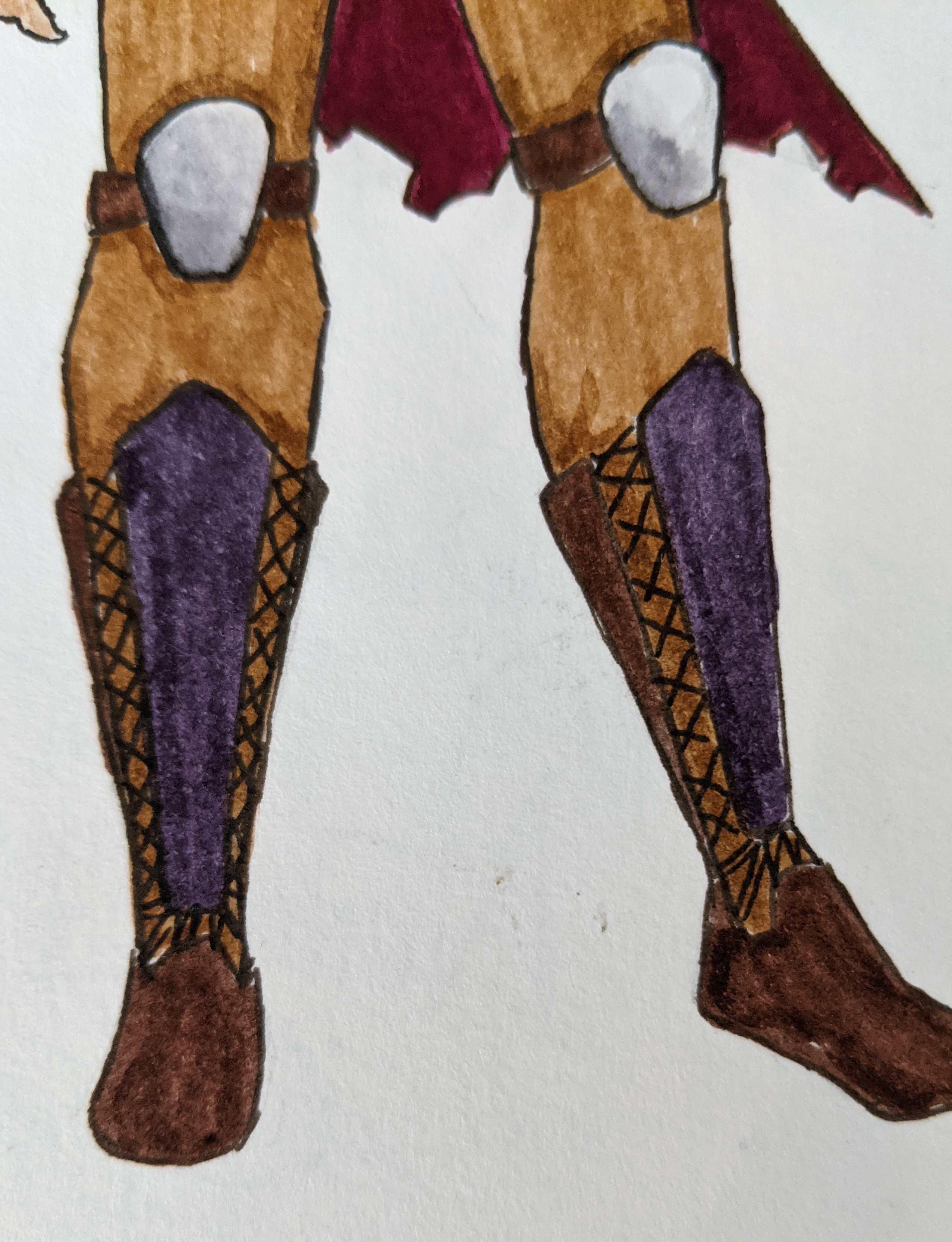 Not included in the original outfit but added by Faierah halfway through the great battle was the flag sash. When the Mescrian flag was shot through with a flaming arrow, Faierah ripped the pennant from the pole and, beating the flames off, wrapped it from left shoulder to right hip and sported it as a cape/sash. This act was seen by the Mescrian soldiers as an act of great loyalty and, shouting rallying cries, racing back into battle with renewed vigor.   This torn, singed, and muddy fragment of the flag is preserved in its original condition and is one of the most recognizable aspects to the battle ensemble. After the reconstruction of Mescar, red sashes became a popular accessory and many historians attribute this unusual taste to the renowned flag. 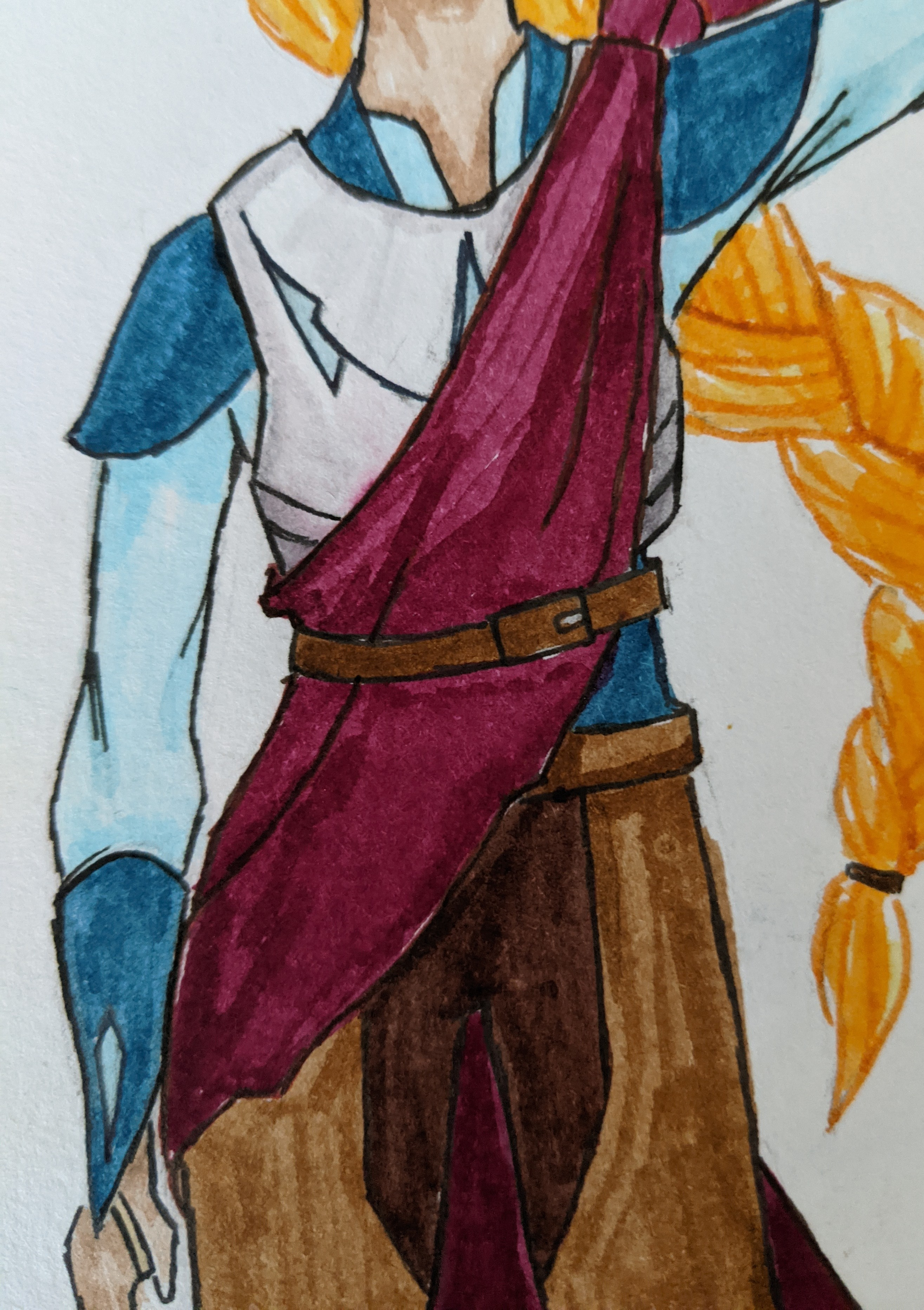 The Flag Sash by --merlin--

Years, decades, and centuries later, the story of the Days of Upheaval is still told to the citizens of Mescar and the battle clothes of Faierah Nunguay, the 'Hand of Penthaar' is still on display in a prominent location although over the years it has adopted the name 'Penthrian Rainment'. Still, after so many years, the brilliance of the blues in the fabrics and the shine of the armor has not faded as a testament to the power of Penthaar. No one has worn the clothes or the armor since that day of victory and Mescar prays it will never have to be worn again for who would wish such evil to descend upon their homeland again?

"As a test of true citizenship spirit and homeland pride, I have prospecting students write a short opinion on the Penthrian Rainment. Only those with the most creative and insightful takes on our history and its symbolism pass and are accepted into the school as students."   - Arenieran Sorann, Head Teacher of the University of Mes

Remove these ads. Join the Worldbuilders Guild
Species and Ethnicities

Great article :D I love the narration and summary of the history you have at the start. It's fun that your costume was designed by a god :D As well as the legacy bits at the end, showing how important the costume is for their history and culture (I love the entrance exam question :D ).   The boots design you have is interesting and I like the hidden protection with metal sewn into the clothes. The only remark I have is that her neck seems to be left completely unprotected and this is an import zone – although your drawings look very pretty as they are. Maybe she could add a scarf or something loke that during battles, similar to the flag?

Great article and love the images you added. The short narration at the beginning was a great way to start the article. It has quite a fascinating history linked to it. There is however no full image of the armor which could perhaps be something nice to put in the sidebar? :) 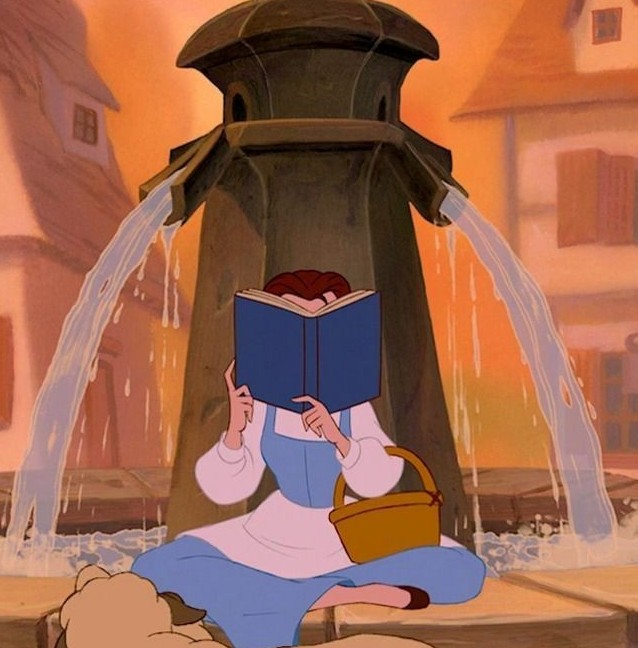 Thanks for the feedback! You'll find an updated photo in the sidebar :)

Do I spy elven shoes?! This is a great story, I love the detail about the flag being incorporated into the outfit. I like the custom art, as well. It would be nice to have a full view of the art in addition to the cropped parts, though. Good job!

Thanks! Glad you liked it. ;) An updated picture is in the sidebar!