Of the first empires, Chirider had the saddest fate. A mighty empire birthed in the deserts and mountains of Ersia was torn apart during the Fraeling Golden Age and technically survives to this day, though it is fractured and the country called Chirider today is not located where it was at its founding.

Each Maa Kheru had their own governing style. Early Maa Kheru had small cadre of other officials to assist them with governance. Over time, their cabinets grew into massive hierarchies. By the time the fraeling golden age started, Chirider was a well oiled machine.

Somewhere around 945,000 OA Maa Kheru Khepri conquered many lands, expanding the Chirider Empire on an untold scale for the time. Not until Vishik the Viscious, late in the Fraeling Golden Age, would another empire grow to such a size at such a rate. Part of Khepri's success was due to the fervor and devotion of Chiridians at the time. After such prosperity, each new Maa Kheru was believed to be blessed. She believed that the prosperity of Chirider was the obligation of each Maa Kheru given to them by Elzra - god of the sun and life - their chief diety. Khepri was the first to give a physical representation of The Divine Mandate - the Scepter of the Sun. It is believed that this scepter was blessed by Elzra for Khepri.

The last straw causing the dissolution of Chirider was the raiding of the Necropolis Maa Kheru, where the remains of the Chirider emperors and other important chiridian figures were laid to rest. The scepter of the sun was stolen and has since become lost to time. While modern noble families claiming to be the legitimate heirs and rightful rulers of a new, reunified and reborn Chirider, have codified The Divine Mandate, it is generally agreed amongst Chiridians that someone wielding the scepter of the sun would have the most legitimacy. As such, the scepter of the sun is often referred to as The Divine Mandate.

Ancient Chirider was a grand empire that was capable of great construction and marvelous works. Through magic and engineering, they were able to undertake massive terrain modifications, erect massive monuments, and alter the landscapes of commerce and war. Unfortunately, during the eruption of the Underdark, a massive chasm opened near the ancient Chirider capital. As fraelings surfaced, Chirider was unable to weather the onslaught. Because of the marvel of their making, demons made short work of grabbing every chiridian specialist they could to build their surface empire. Over time, the empire was so torn apart it was indistinguishable as a single population.

During the Era of Rebellion, scraps of noble families attempted to reclaim the Divine Mandate. Since it had been looted from the Necropolis Maa Kheru, they had to start using law and politics to try to reclaim their former glory. None have been able to do so. There are four kingdoms vying for the right to be the heart of the chiridian revival. As such, there is frequent war. Each time there is a change of leadership, or some other significant change within one of the kingdoms, opportunistic and ambitions Maa Kheru and generals will strike.

Modern Chirider's borders exist entirely on Cardeia, over the Godspine Mountains from where ancient Chirider once was. While its border is not far from its ancient origin, it is a very different type of nation. Far from the engineering wonder, magical manipulation, or mighty conquest of it's ancient ancestors, it is now a place of mysticism and meditation. It could not have survived, though, were it not for a fair amount of martial prowess. 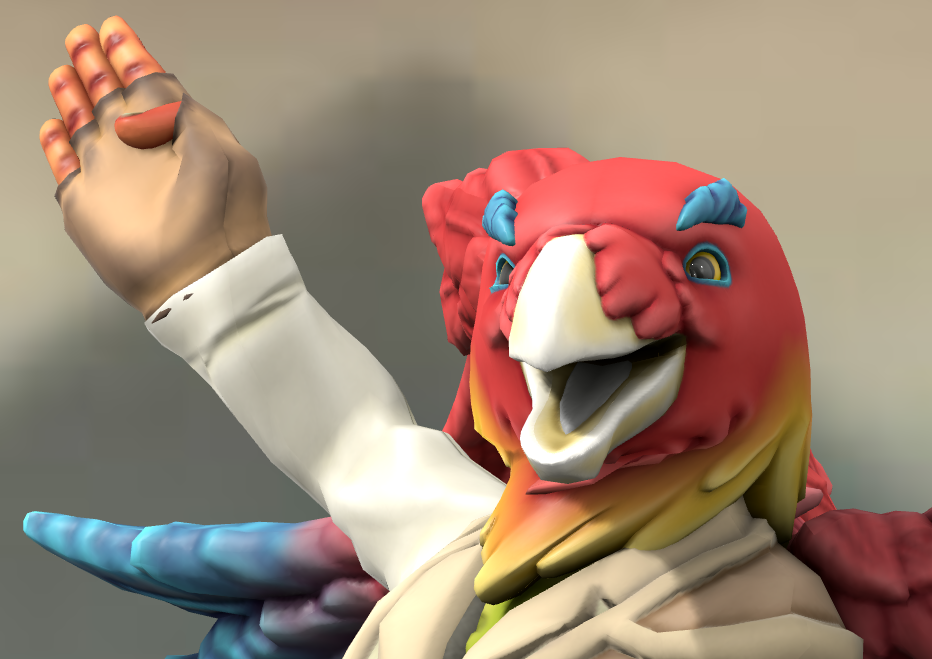