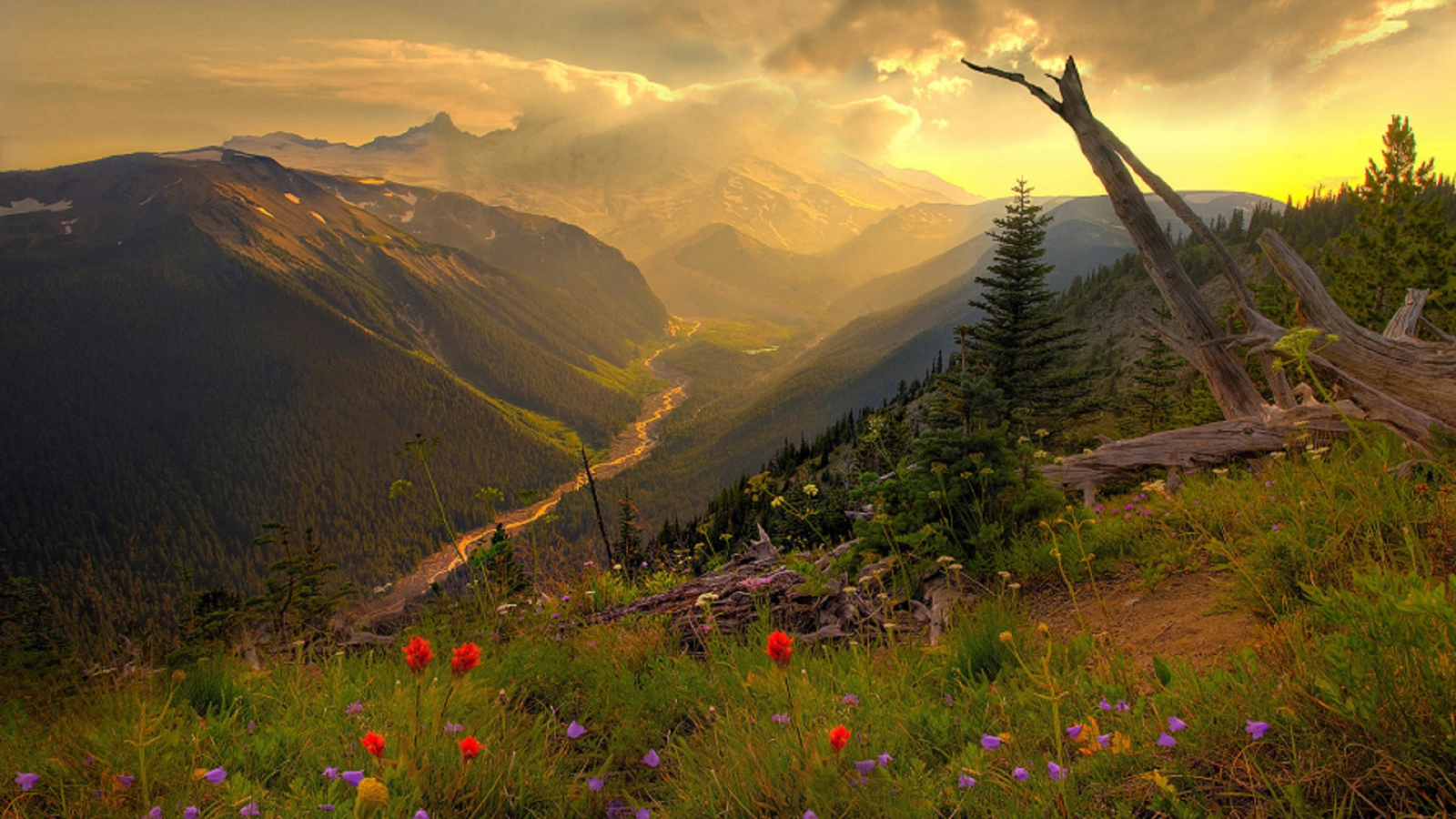 Dufanzy
It is a world of diverse peoples, cultures, and landscapes on the plane of Tuhka. Its two moons provide the world with oceans that are practically impossible to traverse by ships and others that are so calm they almost appear as mirrors. Magic flourishes, and the flora and fauna have evolved with it.   Ever since the First Empires, a great many peoples have claimed dominion over the lands of Pallo. Though civilization has existed for over 1,000,000 years, it appears almost ancient. The ubiquity of magic has meant that most development is more ephemeral. Technology is not a dead art, however, and has been seeing a steady evolution. There have been many, long eras of oppression and disaster that have cause setbacks and impediments for development.   An ancient terror known as Vishik the Viscious terrorized most of the planet for centuries. It took an interplanar alliance  and a lot of courage to finally topple him. Dread Emperor Arkus is a name now known across Pallo. His power grew rapidly, and is the only person for tens of thousands of years who had the power to potentially ascend to godhood. A host of celestial beings intervened to stop him before he could wreak havoc on the world, but he has more than left his mark on the world.   Ancient Wonders lay lost throughout the world. Ruined cities have hidden treasures and desperate populaces. Strange worlds are stumbled upon by the lost or duped. And be sure to look in all directions as there is much to be found in the air, on land, underground, and within the water.     There are many ways to achieve your goals on Pallo. A keen mind is just as capable as a strong body. Faith in the divine is just as powerful as trust in the mundane. How will your tale unfold?
Pallo Discussion Boards