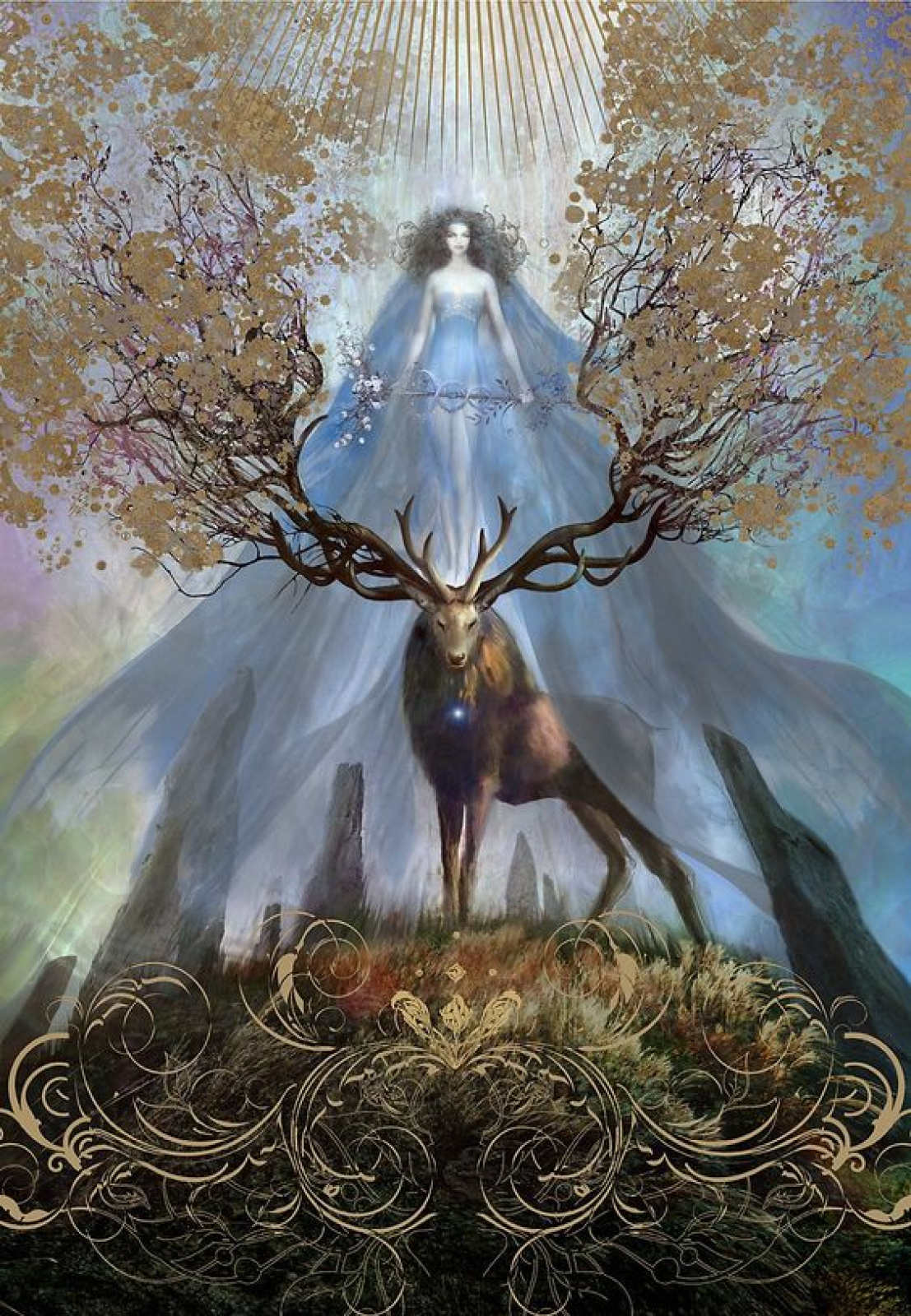 In the deep, natural embroidery of Iskandar's southern mountains is the ancient woodland of Yensova, sometimes called the Briarwood or simply, the Old Forest. For leagues upon leagues this forest cloaks the land, with a vegetativness that makes it impossible for civilization to fully claim. The plants and trees of the Old Forest grow with such vigor that a trail cut through the foliage of the Briarwood in the morning will have vanished before the setting of the sun on the very same day. There is a magic here in the land and the soil, a force that causes the flora and fauna of the Old Forest to surge with primal life. There are groves of trees in Yensova older than the Cataclysm, with trunks and bark hard as stone and strong enough to blunt axe heads. The canopies of these groves are deep and thick enough that one must carry a torch when walking beneath them, and their roots are so firmly planted and stretch so deep that not even a giant could upturn them from the earth. The ancientness of the wood, and its refusals of civilization has inspired many legends and myths. It is widely regarded to be a realm of the Fey, and wanderers of the Old Forest are warned not to stray far from the Salt Roads, lest they gain the ire and attention of the wood's faerie court. 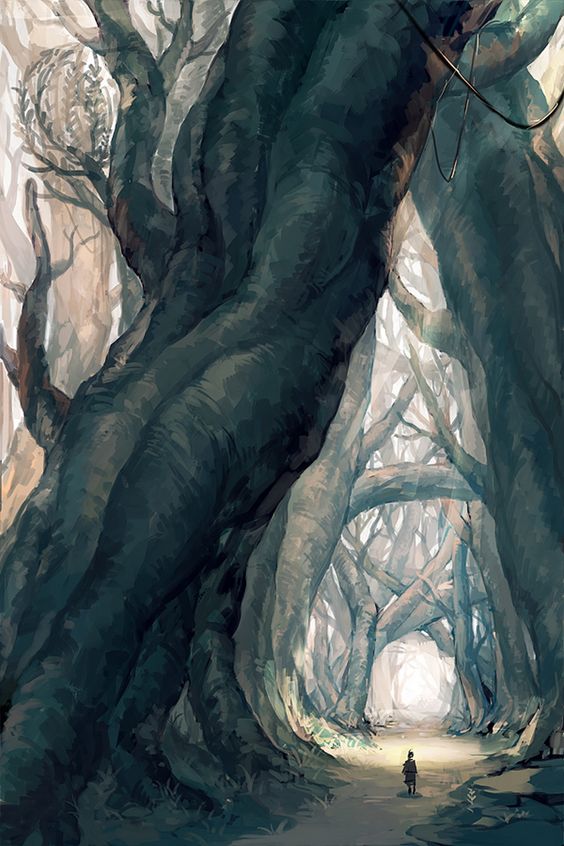 The Salt Roads For centuries the inheritors of the Dawn Realm could do naught but avoid the Briarwood, and were forced to travel many weeks around the forest to reach the native lands, fiefdoms and capitals in Iskandar's western reaches if they had no means to travel by sea. This stifled trade in the western reach and made the very interior of the lands won by the Elysium Knights a threat to all whom traveled it, for in the aftermath of claiming the realm many evils were dispersed and scattered to far-flung and hidden corners of Iskandar where they preyed upon travelers and other hapless victims. Something needed to be done, and thus the Knights were called to appointment at the ivory round-tables of Aarunsurlye. It was decided in the year 739 AR that the Knights would carve a road through the Briarwood, no matter the cost, and thus their forces were assembled at the outer fence of the the Old Forest. For eight years they hacked, cut, blazed, burned and salted the land. With the aid of several Druid conclaves in Vrynn they were able to char and smote the succulent earth, creating a road that stretched from Saeref to the Western Reaches that bore only a few minor branches. These Salt Roads remain the only navigable path through the forest, and the spirits of the wood have never forgiven mortals for its creation.

The Old Forest is a deep place where few mortals have truly explored. Plants and beasts from a time before mortals dwell in its hidden places, megafauna stride among the ancient groves, as well as stranger and more reclusive beings. The forest is home to many creatures, some that are otherworldly, others are the things of myth, such as the fabled Unicorn. It is considered an act of foolish intention to hunt the beasts of the forest. While none can truly say they have seen them, it is believed the forest and its denizens are protected by an order of wood wardens; giant living trees and their lesser kin the twig blights, who guard sacred places and ensure the safety of revered animals of Yensova. The wardens of the wood, if they are indeed real, may very likely be some of the oldest beings in Orr, older than even the few remaining metallic dragons. While the wardens are a thing of concern, it perhaps the more readily visible guardians of the wood that trouble the travelers of Yensova. The Fey. Within the ancient groves of the Old Forest are faerie circles, invisible villages, and hedge-mazes where the fair folk dwell. It is not uncommon to see a brownie or a pixie while traveling the Salt Roads, nor uncommon for those who wander from it to find a swift death from the cutting scythe of a Redcap. The fey are mischievous, and often deadly denizens of the Old Forest to encounter. 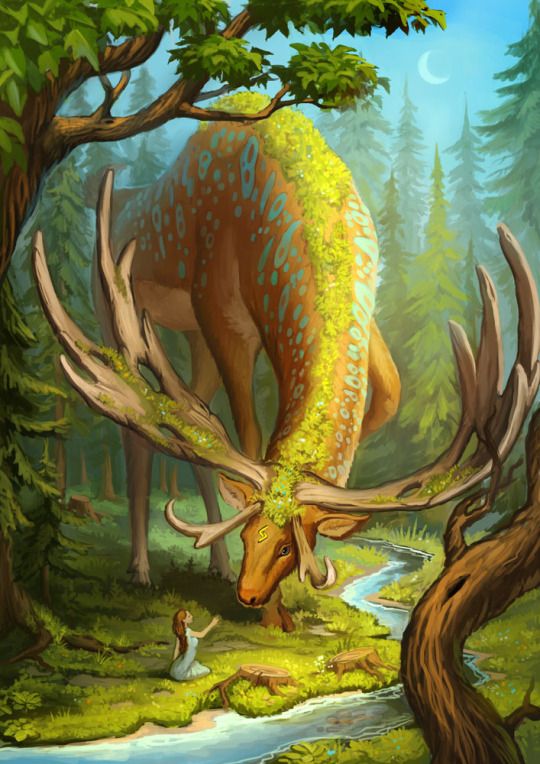 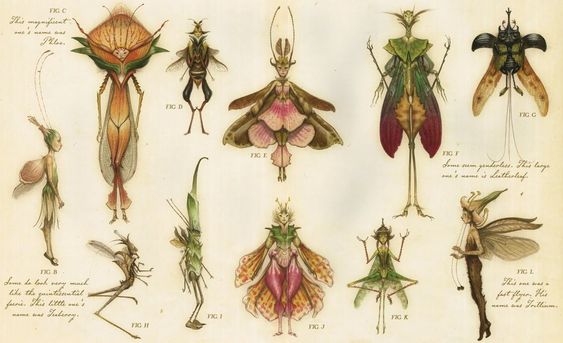 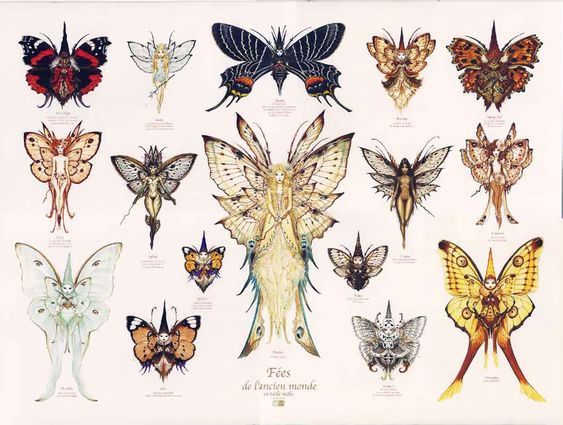 The Old Forest is known to be inhabited by an ancient court of fey called the Thimbles of Morningsong. Some believe they are stragglers from the closing of the world-wound that split the planes, others believe that the forest holds within its deep recesses portals that connect the Briarwood and the Feywild. Time does seem to flow strangely in the Old Forest, but whether this is due to the influence of the faeries or an illusion cast by the deepness of the trees, none can say for certain.

This is a really interesting geographical area- and I like the amount of information presented here! It's enough without being too much, but you've covered most of the bases. The Salt Roads, especially, are really interesting! I think the only thing that'd improve it would be seeing proper artist credits on all the art.