Thur's wors' thangs thun cro-diles and wichiz's to worry 'bout when you're threadun for crawfish in those marshes. Thur's wors' fortune than paddalun behind the will'o'wisps or gettin' boot-stuck in a sinkhole. You might be eatun and mashed plenty, drown'd or turn'd toad by some hag, but I promiz it's gon' be better thun if the Mud Giant's get'cha becuz they kill men slow, they do. Break yer legs, snap'em off one by one and boil'em. Use your fingers and eyz fer spices in thur blood-stews. They got a cunnin' and a patience that most giant's aint got for huntin' menfolk, not cuz they hate us, but just becuz they like the sport.
— Fisherman's Warning.

In the marshes, wetlands, and swamps of the world of Orr a particular and fearsome breed of giant are known to sometimes appear. There are many colloquial names for such creatures, and whether they're called Swamp Giants, Mud Ogres or Marsh Trolls they're generally all considered as part of the same stock. Where they come from is a matter of some debate among slayers, but it's generally believed that when River Giants abandon their young or exile members of their clans from their barges these castaways will seek out fetid pools and either go mad or feral. Some believe these rabid, murderous nature may be due to the diet of the Mud Giants who predominately feast on Troll meat and Eelhound fats (which have psychoactive effects in mortals). Regardless, when a clan of such giants make their home among the wilderness it can be difficult (and sometimes impossible) to remove them.   Giants are dangerous creatures to mortals for many reasons, but few of them enjoy the sheer sport of hunting men in the way that Mud Giants do. They are surprisingly cunning in their natural habitats, often mastering intricate trap methods and quite deceiving means of camouflage. Coupled with their natural physical strength and constitution, often by the time a man has any idea he's being hunted it is far too late. 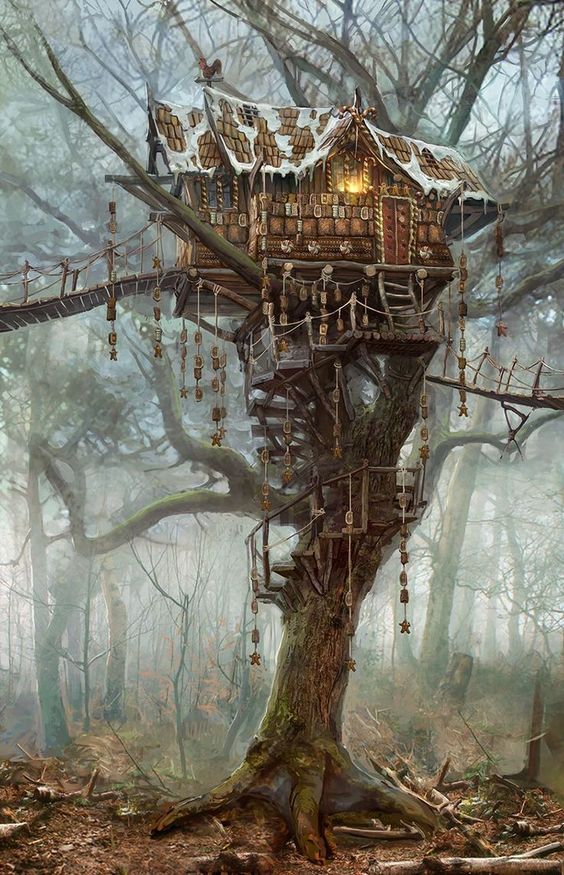 Some of the Mud Giant's methods for hunting mortals is fairly blatant and targeted towards the weakest among them. Legends of "gingerbread houses" among swamps and deep woods are often elaborate traps for curious mortal children, and are tended to by Mud Giants in the same way that hunters set and leave rabbit snares while pursuing larger game. Mud Giants use a variety of tools in their hunts but none are more favored (or feared) than their throwing machetes, or hunga mungas. These brutal weapons when thrown with a Mud Giant's natural strength can chop off limbs from over twenty meters away. Slayers who have hunted Mud Giants often describe the whistling sound of these axes as they travel through the air as a sure sign that someone in their company is already dead.

Mud Giants prefer to live in large family clans, forming communities that hunt over a large area together. When a Mud Giant clan grows large enough that their resources begin to spread thin they will often feud and begin killing one another until the disparity is resolved. This is often the only reason that Mud Giants will directly assault settlements or leave their territories. Mud Giant communities are often directed or lead by the best known hunter among the clan, rather than the eldest or the most physically powerful giant, and Mud Giants often keep trophies of their kills (such as scalps, teeth or ears) as proof of their prowess for manslaying. While Mud Giants have been known to use clerical and druidic magic (often devoting themselves to Sethex), their communities don't recognize magic-users or healers as a distinguished or special class among their clans, but do generally elevate those among their kind with a knack for trapmaking. Different clans develop different methods for catching humans and that makes every slayer's job of traveling into such swamps to eliminate a threatening Mud Giant presence all the more dangerous. These brutal methods and trapping techniques can sometimes become so refined and specialized that some slayers believe Mud Giants encourage their own bounties, and will let some of their prey escape just so that they can test their traps on more seasoned monster hunters. 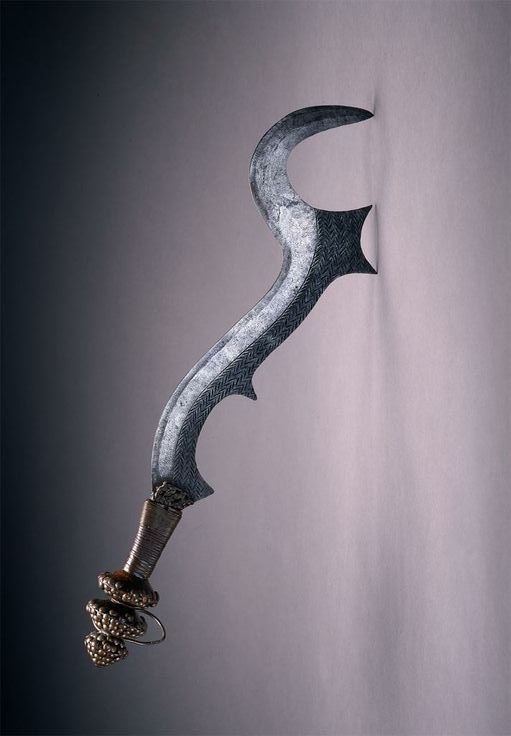