Book 1 of the Orosta Series 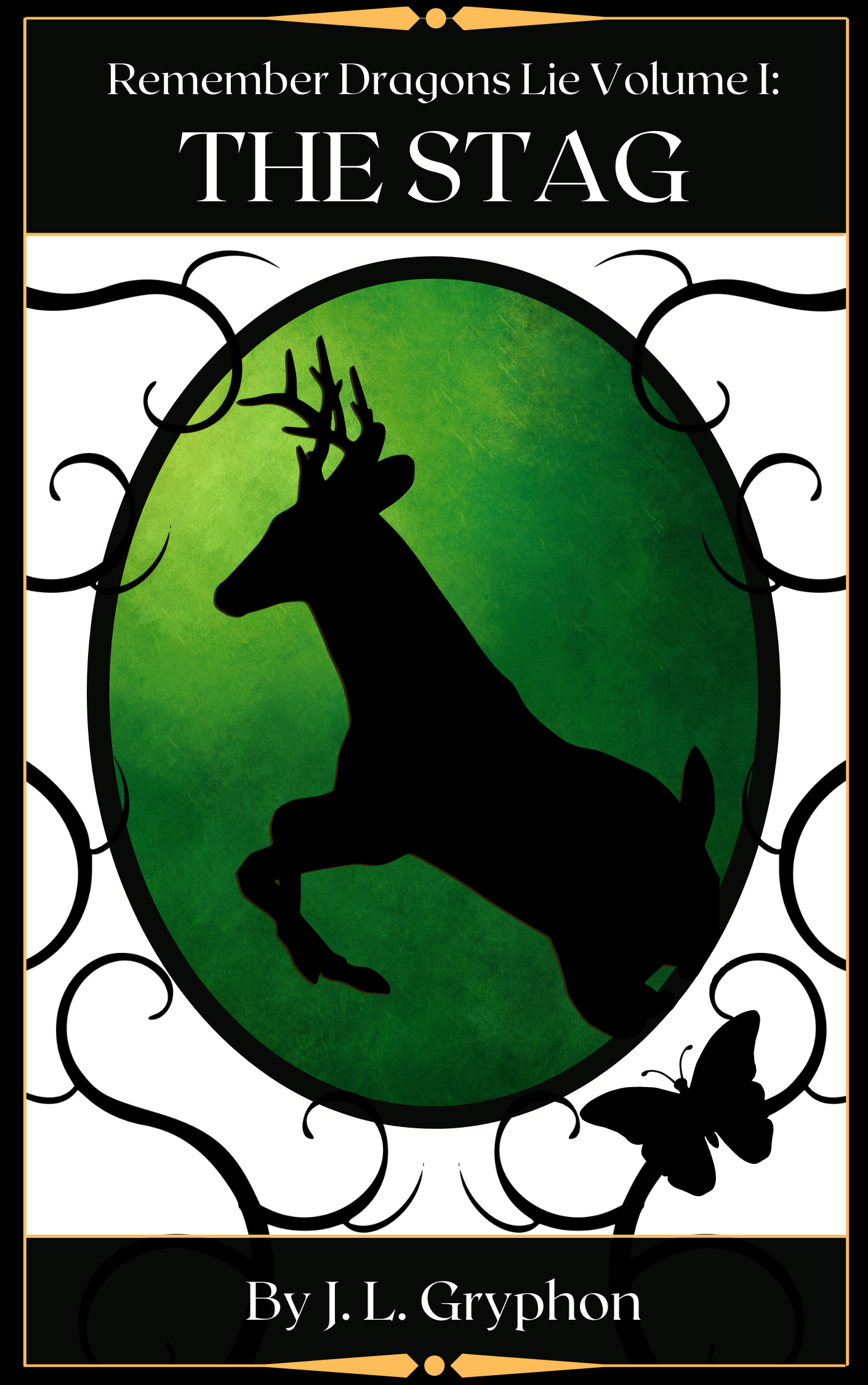 In the world of Orosta, there is a small, troublesome island named Rhye. At least . . . the dragons find it troublesome. No, they won’t say why. But if even they are nervous, that can’t be a good sign.   To the west of Rhye lies civilization and its queen, Vänima the Veldriss, worshipped as a goddess after she saved the kingdom from a vicious battle caused by the humans that resulted in the murder of every citizen over the age of fifteen. No one hates the humans for this, by the way. Of course not . . .   To the east lurks dark, untamed rainforests and a terrifying figure known only as Anäriel Anastil the Black Unicorn. She is the mythic sister of the goddess and prophesied destroyer of the world. However, that myth becomes all too real when a spectral White Stag appears in the Veldriss’s palace and accuses her of being a false goddess, proclaiming he will kill her with the Black Unicorn’s aid.   Terrified, Vänima unleashes her assassins, commanding them to kill her sister before she can kill her. But when the famed assassin leader, Jezryn Sulissurn, enters the unknown wilds of the east and finds his target, he learns a terrible secret that flips the world on its head. Now, whether he likes it or not, nothing can remain as it was.   The world will change . . . one way or another.

The Island of Rhye

Click each character's name to learn more about them! Hosted by your resident narrator, Azrael the Star of Death.
Check back for updates! 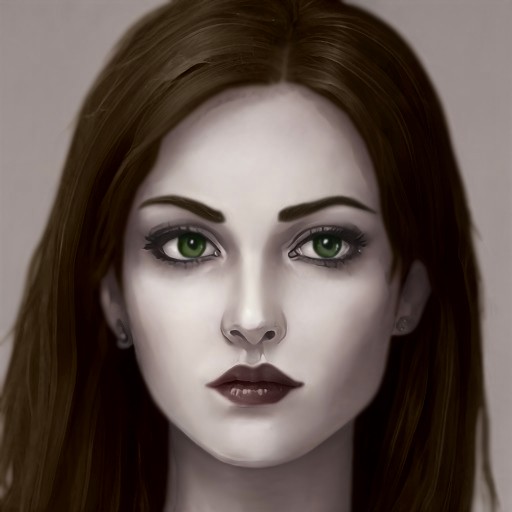 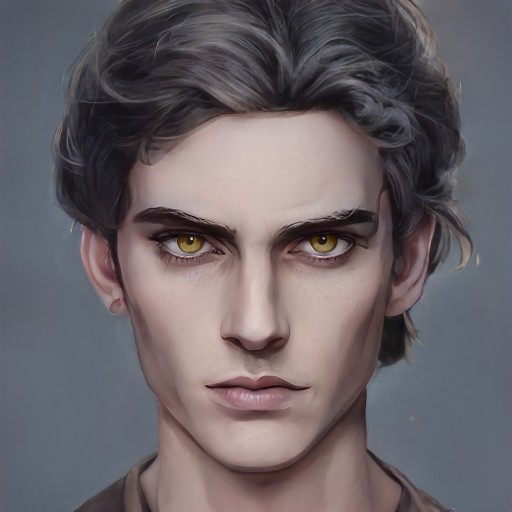 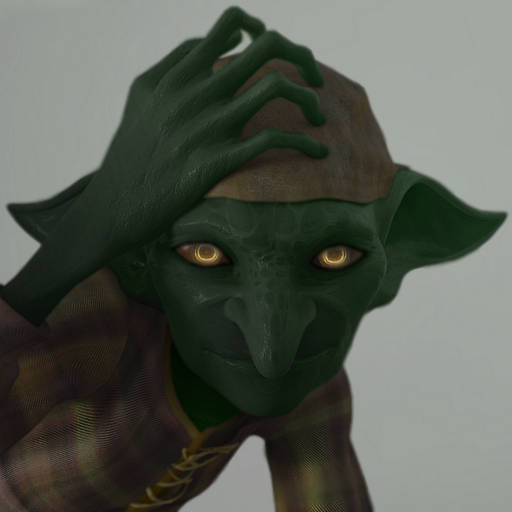 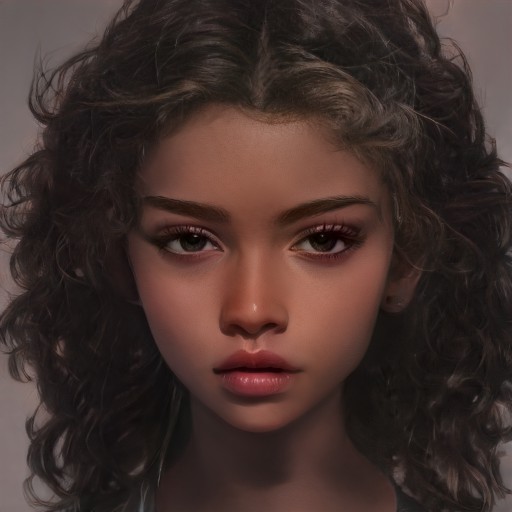 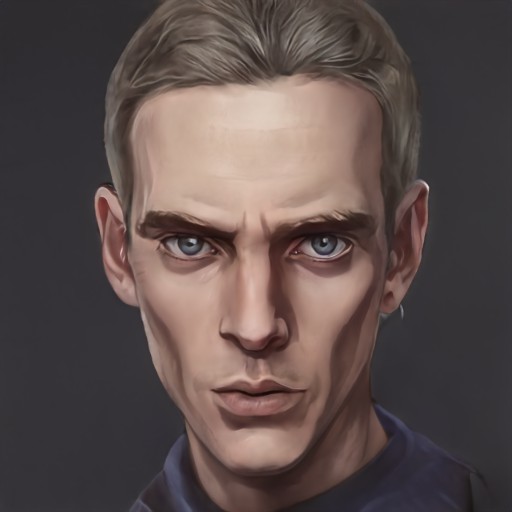 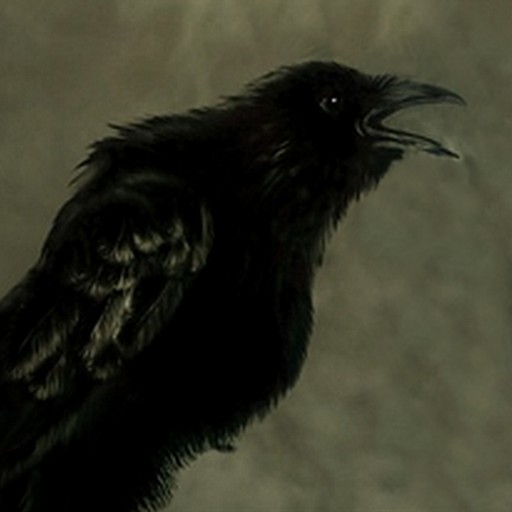 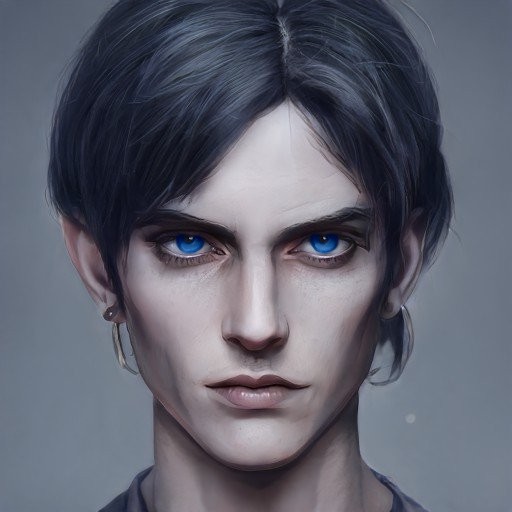 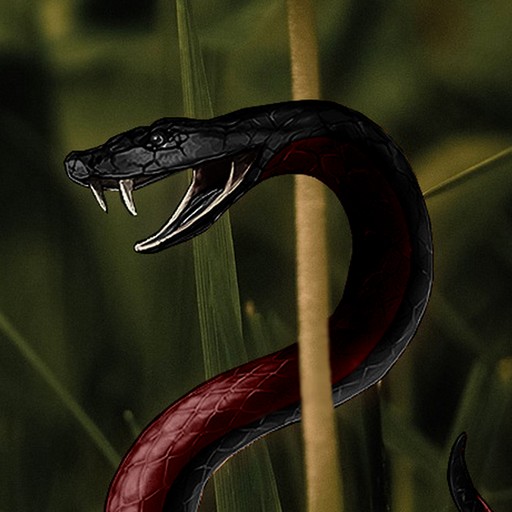 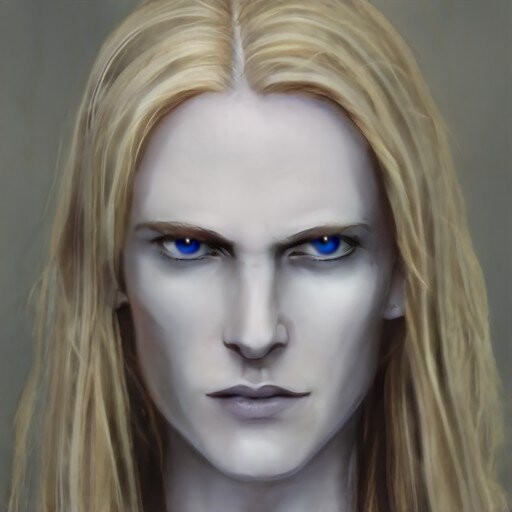 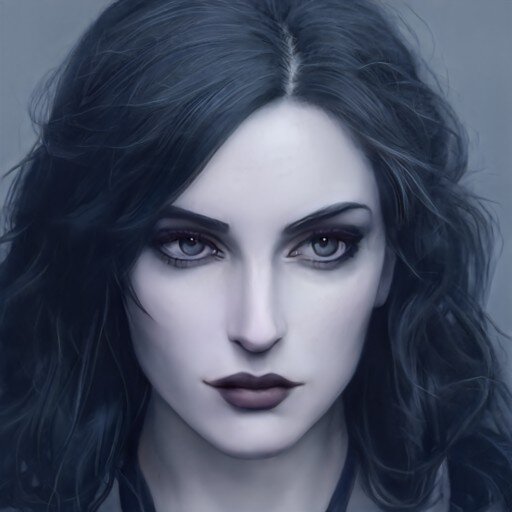 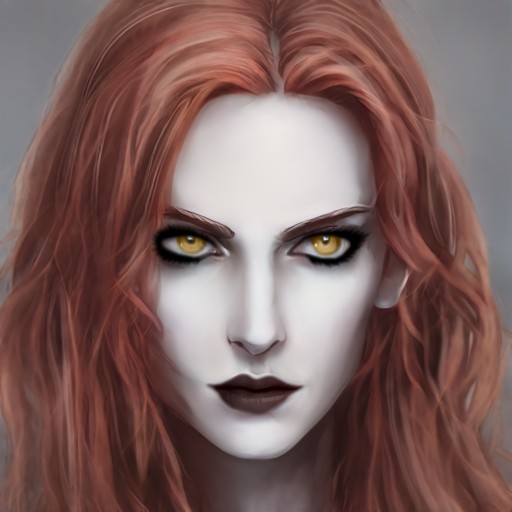 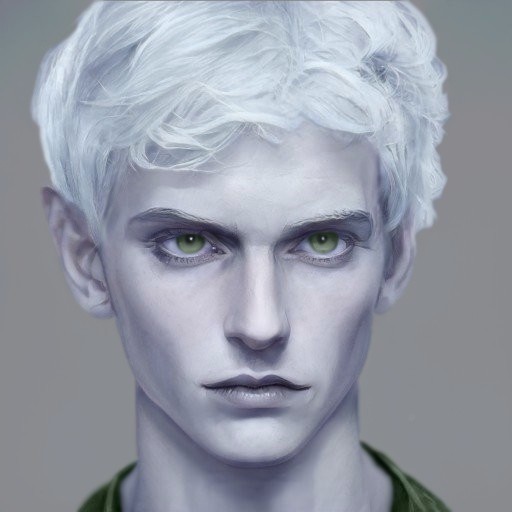 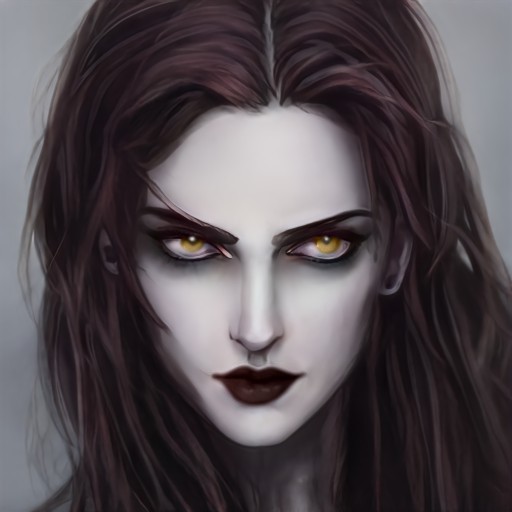 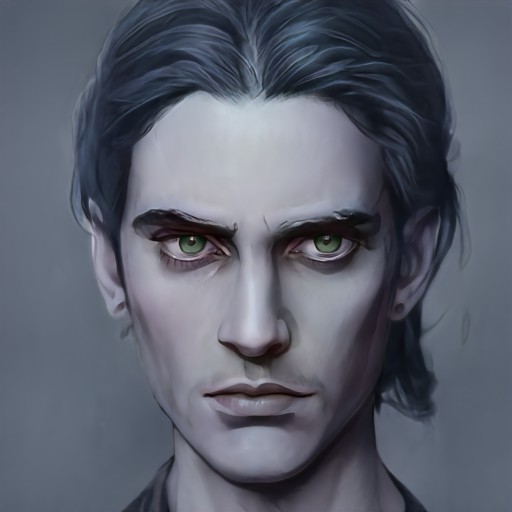 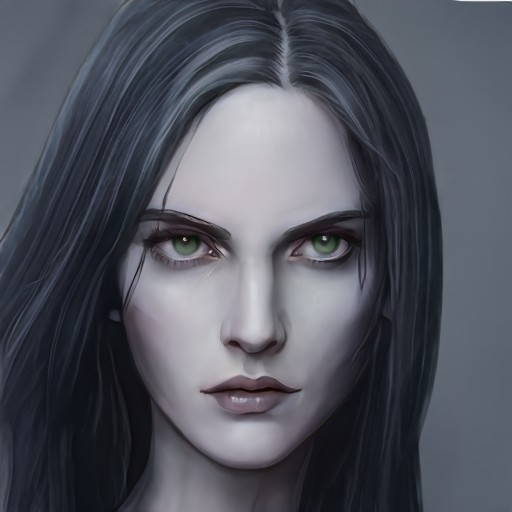 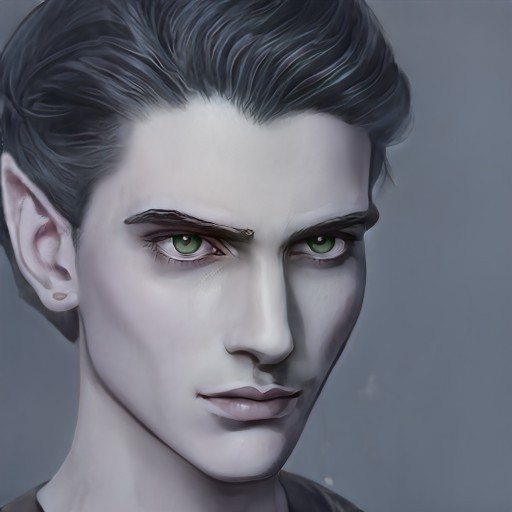 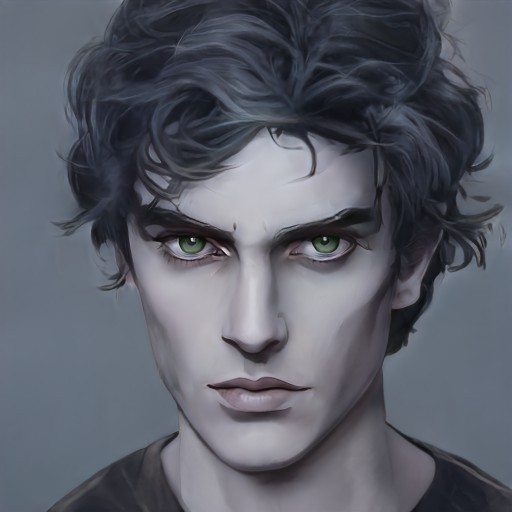 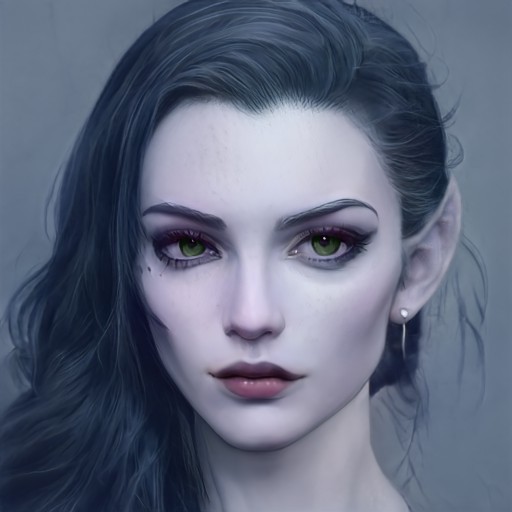 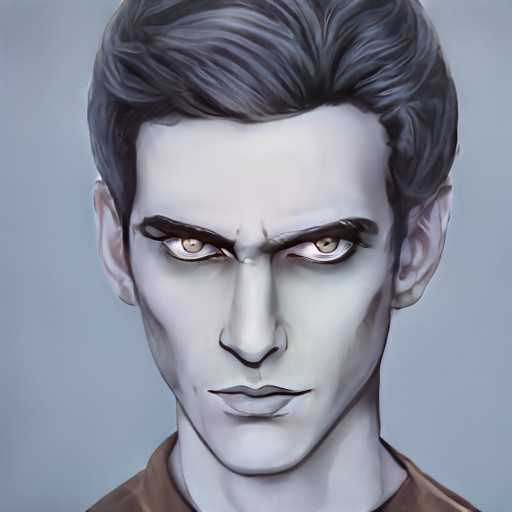 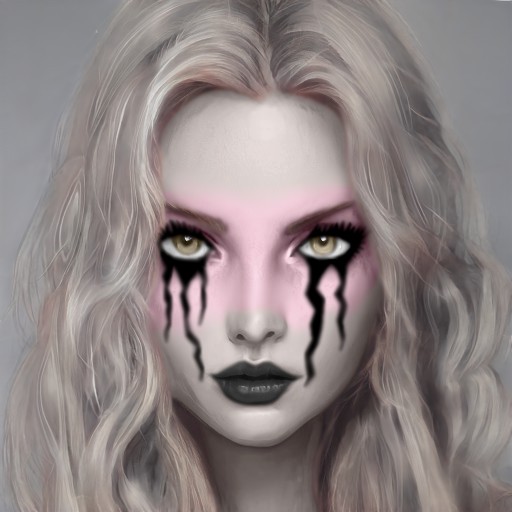 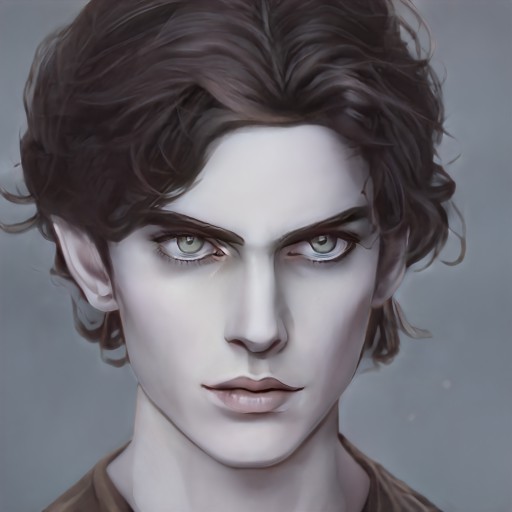 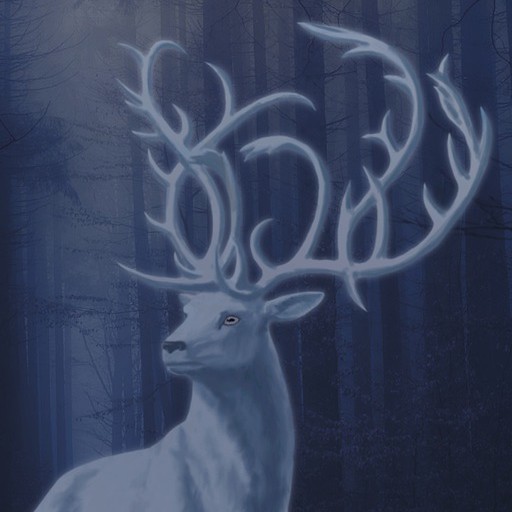 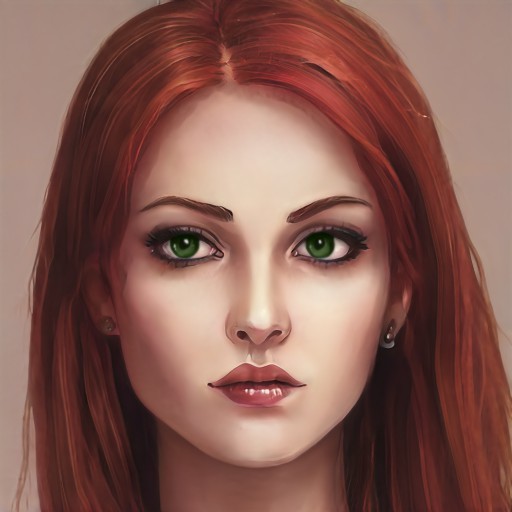 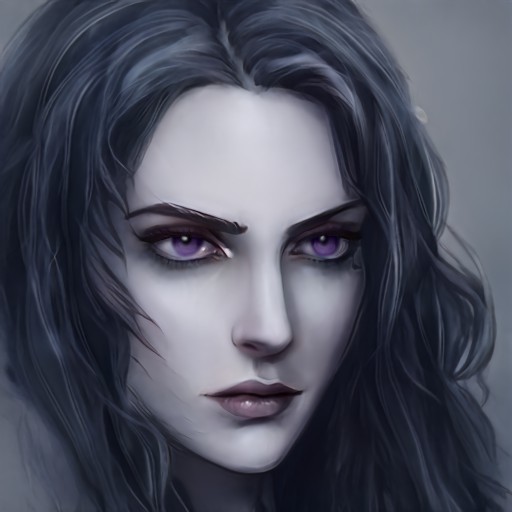