An Explanation of Odd, Elusive, Shadowy Me

Ambient sounds courtesy of tosha73 and EminYILDIRIM
Greetings to those below. I am Death, though I do prefer you call me Azrael. And that’s the thing of it today, because it has come to my attention people wish to know more about the author; and with that in mind, I’ve realized there’s been something of a misunderstanding.
That’s my fault, of course. I should have explained more properly. You see, to put it simply, I am the author; and if you have been reading my various journals, you have actually already been getting to know me this entire time.

Here is the reveal, then, that I am odd. Fundamentally odd, in fact, to the point I almost avoided this topic altogether. After all, it’s not everyday an author casts herself as Death. But I’ve decided I don’t care if I’m odd. Because the trouble is, I like being odd, I’m tired of pretending I’m not, and who really wants to be typical, anyway? So, with that in mind, I could give you the answers to those little detail questions the humans decided were important somewhere down the line (look to the stats if you need), OR . . . I could give you what you asked for. I could tell you about me. They do say to be careful what you ask for, don’t they? 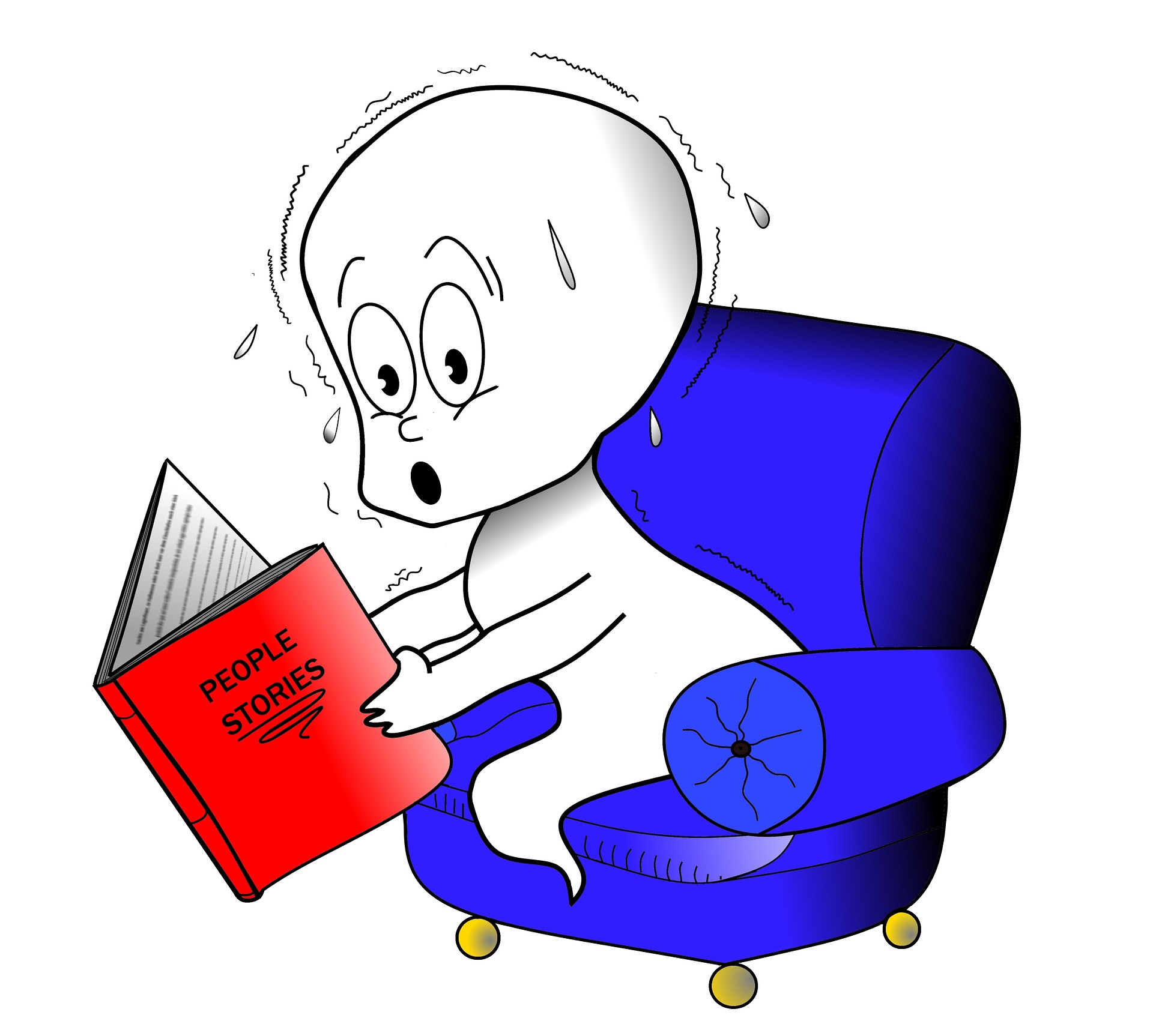 by Christian Dorn from Pixabay
Hm, I’m teasing. Please, allow me to introduce myself again now that the proper explanation has been given. Where to start? Azrael is who I am within the world of Orosta. That is why she—or should I say I?—is represented by a gryphon. The joke is that the author, by definition, is mistress of life and death in her created world. So, if I was going to have a self-insert in my book, casting myself as Death seemed the most logical choice. So that’s what I did. I thought it was funny . . . in the morbid sense, which is the best sort of humor in my dark opinion. Case in point, you have been learning about the author bit-by-bit every week you have read. I admit, I’ve been having a little too much fun with this.   I suppose if we were to meet outside the world of Orosta, I would have a different name, one I do like all things considered. Yes, if we were to meet “elsewhere”, I would have you call me Jess. It is the name I am known by in the broader universe, after all. That said, still calling me Azrael would grant you one of my rare smiles.   I would also appear differently than I do among the dragons, elves, and . . . others I’m not permitted to speak about. Rather than my ethereal wreaths of silk and shadow, I would be dressed in metal. Still black, of course, because black is the only color I will accept, but definitely metal—an electric wheelchair I believe is the technical term. My hair would be brown, but as black is the only acceptable color, I’m thinking of dyeing it. If ever there was a fashion monarchy, Morticia Addams would be the queen.   What else? When I’m not “collecting” those who have finished their part in the story and are no longer useful—do you see the joke now?—I am like most anyone who loves dragons, vampires, and a romantic stroll under moonlight. I love the rain, the night, the stars. I adore castles drowning in fog, dead trees clawing out of the mist, and blood red roses in obsidian vases. I admit, I’m too prim to go trooping through the forest. Give me Dracula’s castle any day. For that matter, give me Dracula any day. ;) 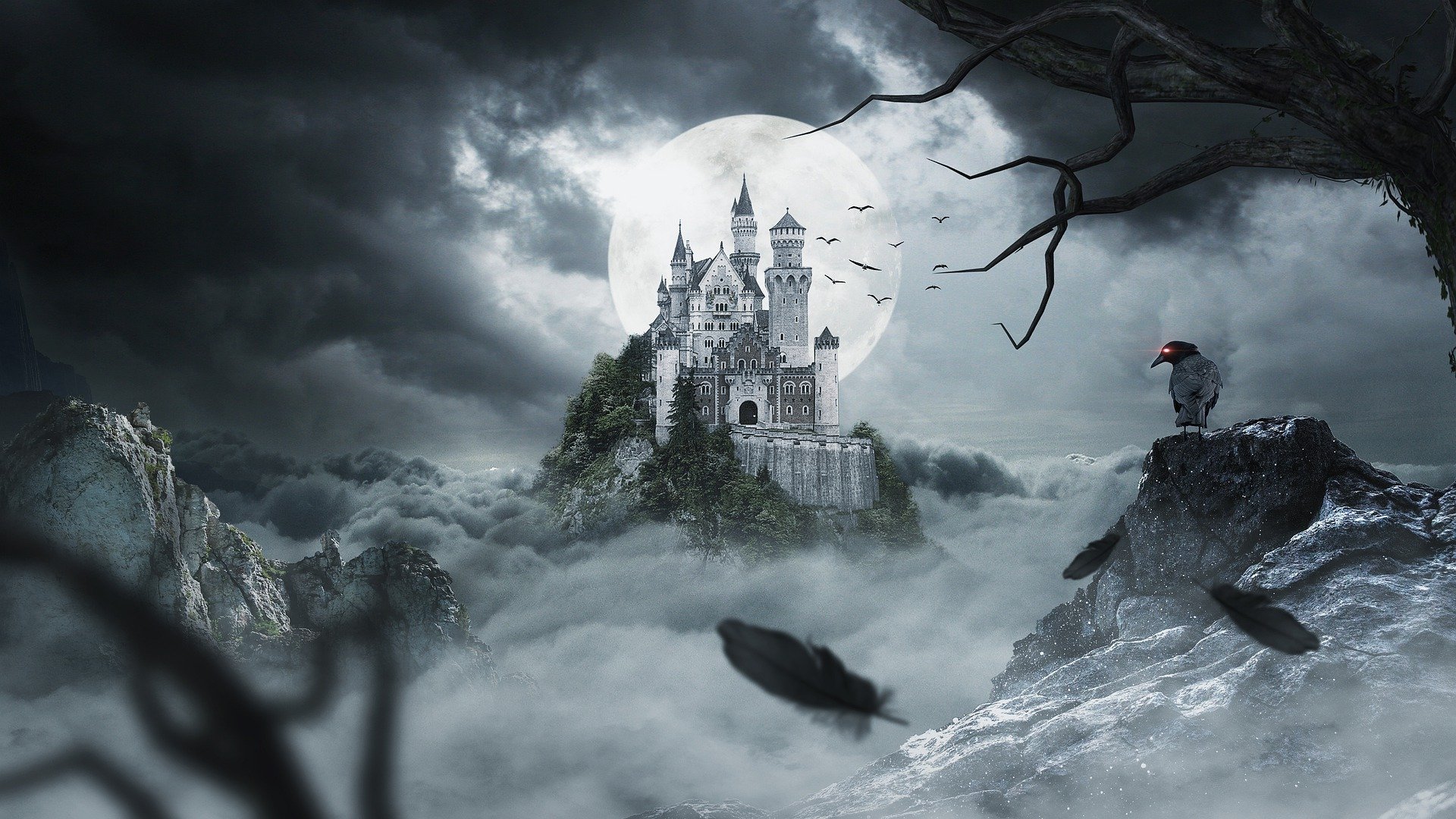 by Peter Pang from Pixabay
I will say, though, that much of my life has not been very happy, which is perhaps why the night appeals to me. I hate sunrise. The night, unlike the day, still has a taste of magic in the air. I need magic in my life, and with the world the way it is, I think everyone else could use a little magic, too. That’s why I love Orosta, why I share it in these journals I write, and why I hope to one day have all of you read the stories that happen in it. It’s a place where dragons are real, where adventures still happen, and where the dark things are fun rather than painful. You see, I often make it a point to go home. Not to my real home, of course, but rather home to what I love. Going home to what I really love. I look for the magic places that still exist, even if only in my mind. 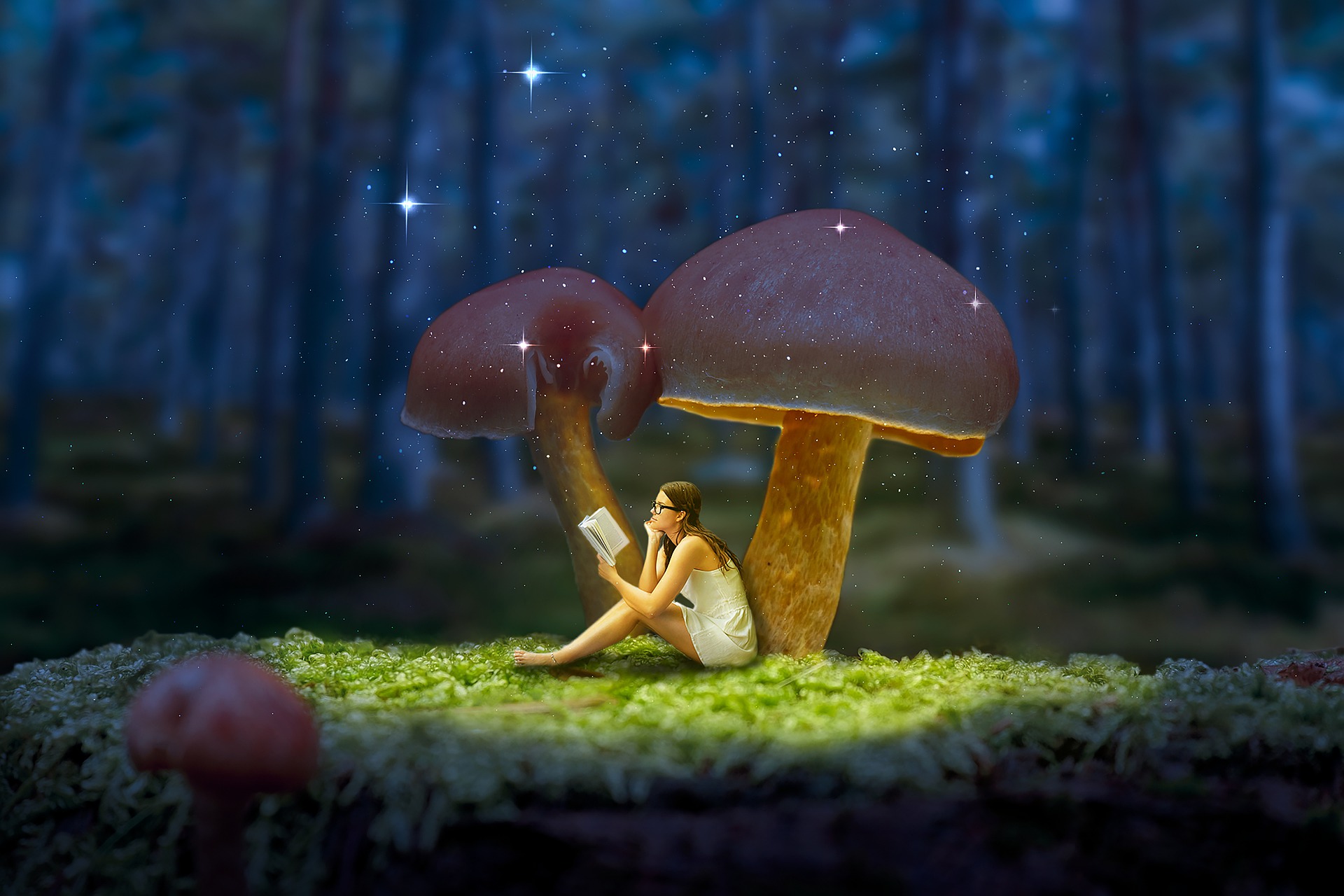 by David Moraga from Pixabay
My greatest loves are ideas, and my greatest loneliness is the fact you can’t touch an idea. You can’t kiss an idea. So I satisfy myself with imagining, creating, and maybe one day I’ll achieve my dream of bringing that creation as close to the physical world as I can make it—those moving pictures the humans call “movies”. It’s why I love actors as much as I do. I like to think of what they do as building a bridge between ideas and reality. It’s a fascinating career I greatly admire.   With that all said, if you want more insight, I’m afraid there’s not much more to tell. I must admit, I’m not all that interesting once you get past the veil. I’ve moved so much that I can’t really tell you where I’m from; I’ve done my best to avoid the more typical jobs that would make me sound impressive—I’ve been told more than once I would make a fantastic lawyer, which I’ve never been certain is a compliment or not—and if you were to ask me about the weather, I’m afraid I would rudely change the subject almost immediately and ask if you believe aliens exist because I am an utter failure when it comes to small talk. (On that note, perhaps it is true aliens exist, except if they do, I doubt they’d have much interest in visiting us. We are just a little blue green planet that still thinks digital watches are a pretty neat idea, after all.)   In any case, I hope this has given you at least some glimpse into who I am. And again, I do offer you a gracious bow in apology for not introducing myself properly. In closing, I suppose the best place to end is the beginning. As I said: Greetings to those below. I am Death, though I do prefer you call me Azrael. And if you are meeting me “elsewhere”, then calling me Jess is just as well.

Signed your elusive narrator,   Azrael the Star of Death 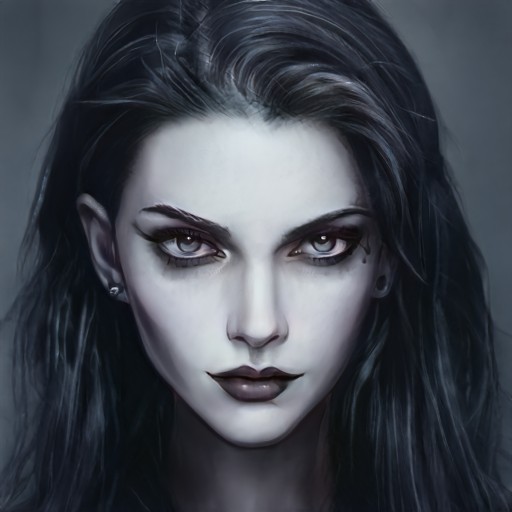 © J. L. Gryphon 2022. All rights reserved. Any redistribution or reproduction of part or all of the content in any form is prohibited. You may not, except with my express written permission, distribute or commercially exploit the content. Nor may you transmit or store the content in any other website or other form of electronic retrieval system.
Article template
Character
World
Orosta
Author
J. L. Gryphon
Publication Date
7 May, 2022
Creation Date
30 Apr, 2022
Last Update Date
12 May, 2022
Visibility
Public
Views
48
Favorites
Comments
0