What? You say we haven't come in sight of the edge yet? Could my calculations be off? No - it's the navigator who is wrong.
— Tokki Dhara

Tokki Dhara is an infamous gnome mathematician and explorer known for charting a number of routes across the Zwilicht Ocean, the most famous of which is the now heavily used trade route between Estlund and the Island Nations Confederation.   Originally a mathematician by trade, Tokki made several calculations based on observable phenomena and came to the conclusion that Nareah was, in fact, a single flat disc. Departing westward from Reisenhoff in 645 Godsmarch in a self-funded expedition, they instead proved the opposite when, almost four years to the day later, their ship sailed into Ocegar laden with charts and maps for a vast swath of the world. Claiming most of their information as trade secrets, they then founded the Dhara Trade Company and began running regular trade expeditions both westward and eastward to other nations located during the years long voyage.   During the intervening years, their company and ancilliary expeditions have uncovered many more landmasses previously unheard of in the nations of Estlund. Partly in the name of discovery and partly in the name of cutting costs for their company, Dhara led multiple expeditions personally to seek out new lands and to find more expedient paths to other parts of the world as other trading companies began to discover the routes being used to head westward.   In early 729 Godsmarch, the by-then experienced Dhara theorized that there must be a landmass at the world's most northern point. By early 730 Godsmarch, they had managed to procure several investors for an expedition and, by the end of the year, had set off along the coast of Estlund before sailing off into uncharted waters at the continent's northern edge. As of yet, no word has come back as to the fate of the expedition. 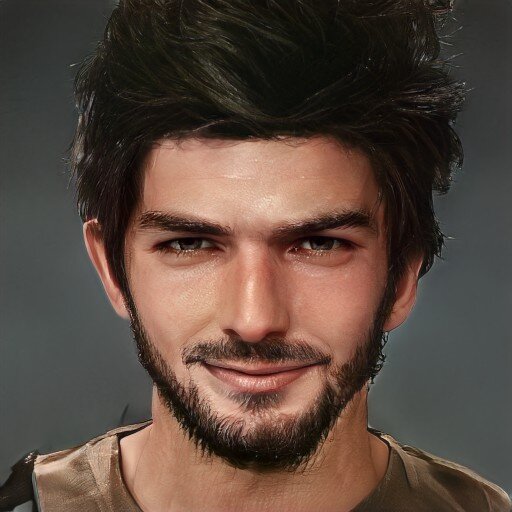 Haha the opening quote is great. Really gives me a sense of the character. I love that he accidentally proved the world was round whilst trying to prove it was flat.   I wonder what happened to the expedition.