Queen Agliai (Infernal for Wisdom and glory) Vallea is an early-50s Tiefling and she has ruled the nation for around 12 years at this point.   She has had a rather established rule already, she's seen as a 'pro-people' queen and has taken many steps to reduce the Goliath and Dragonborn mistreatment in Vallea as well as slowly wrestling more and more power away from the Bourgeois influences that pervade the nation.   She has heavily enforced a policy of Pacifism in Vallea and has done her best to reduce the civil tensions between Wyvenbourne and Aelbourne.    She has 2 younger siblings, her brother serves as her personal guard and her sister acts as her steward whilst the reality is more that they share the power of the crown and don't feel that they need to compete with one another for the title of 'Queen' or 'King'.   She is married to her Emerald Dragonborn husband (a first for the family) named Prince Bronte (53 years old) and they have 4 children that share the tiefling and dragonborn looks:
Calliope (Girl, 32)- In training to take queenship of Vallea.
Dorin (Boy, 27)- Very much the face and people person of Vallea, he is personable and charismatic.
Elysia (Girl, 24)- The ambassador for Vallea despite her young age.
Feodras (Boy, 24; Elysia's twin)- A warrior dealing with the military security and safety of Vallea.
Hermione (Girl, 17)- Formerly tutored in the Vallea home and was being trained to take over as head of technological advancement in Vallea due to her creativeness and proclivity for inventing. It has been agreed that, if Queen Vallea were to die, her children would take the throne and be advised by her siblings (their aunt and uncle).   Queen Vallea has recently been dealing with the extreme controversy of her youngest daughter Hermione being discovered to practise arcane magic in the Wizard school despite it being a treasonous offence to do so. This was discovered after Hermione undertook a royal research venture into The Hidden Isles, upon her return she was soon discovered with a spellbook and practising arcane magic in secret. Queen Vallea made the heartbreaking sacrifice of sentencing her daughter to Grim Hallow. 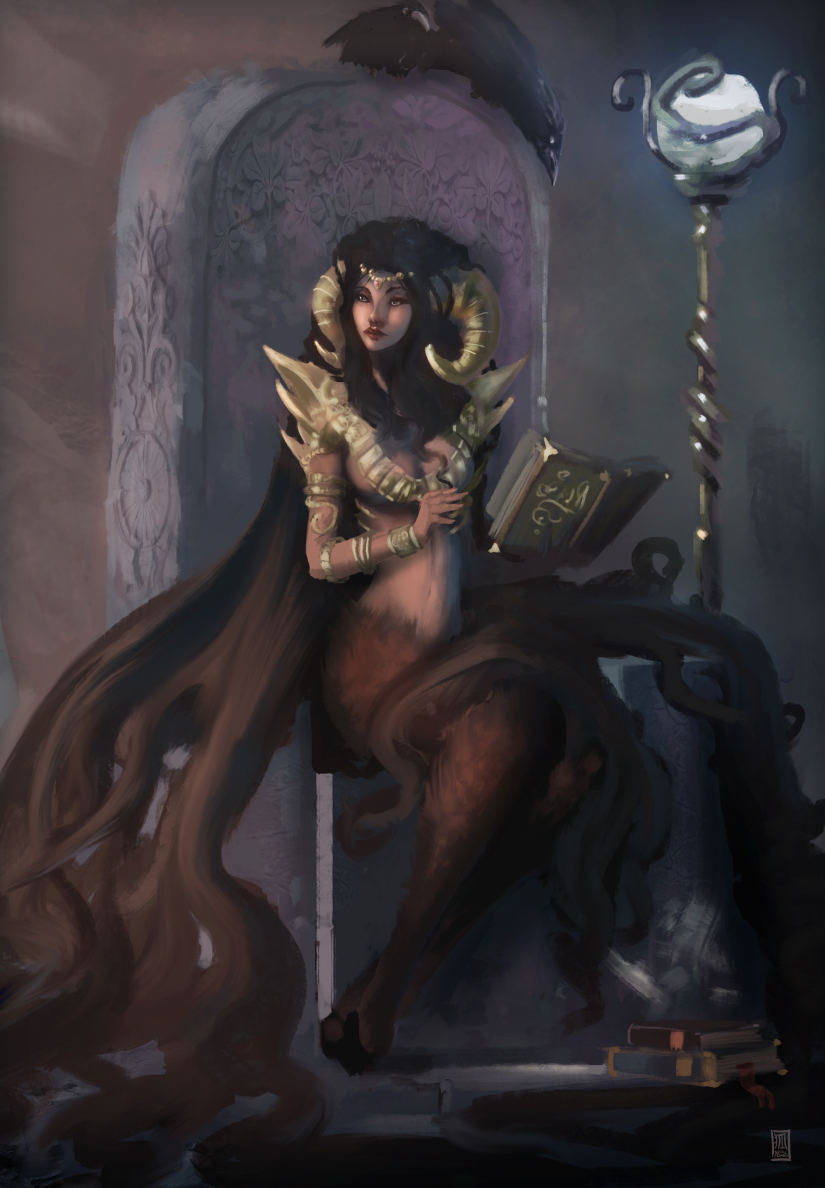