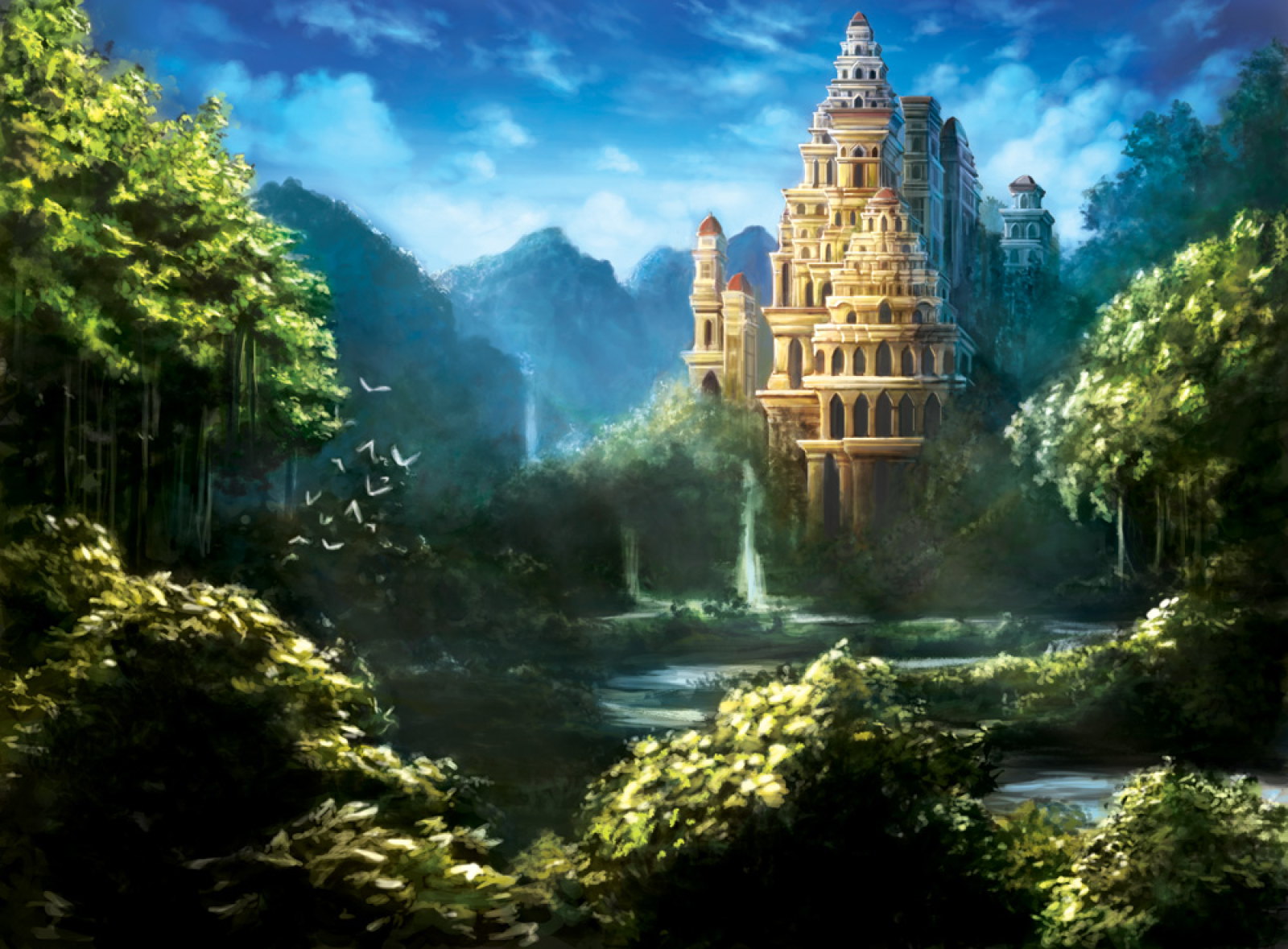 pwtcowboy
On the edge of the empire lies a little known but prosperous province: Naishou. Isolated by geography, for the last 400 years it has been of little note to anyone, a footnote even to the Phoenix Clan who governed it.   But now, in the year 1156, in the 28th year of the reign of Emperor Toturi I, word has reached the Imperial Court. The Governor, Shiba Hiromoto, has died, childless, and the Phoenix Clan has no one else in a position to manage the province's affairs. Ever opportunistic, the Crane, Scorpion, and Lion have all moved armies into the region.   The last time the Great Clans warred for control of Naishou, they nearly destroyed it. Seeking to avoid a repeat of history, the emperor has commanded Miya Ansho, a little-known but respected courtier, to proceed to the province in all haste. Accompanying him is a contingent of imperial legionnaires. The emperor's command was simple, if not easy: Ensure peace in Naishou Province and decide who shall govern it. Until such time as you make your decision, as long as it takes, you will act as governor.   With the emperor's decree and the realization that control of Naishou Province is up for grabs, nearly every clan, major and minor, intends to send representatives to the region to lobby for the governorship. What no one knows right now, in Otosan Uchi in the winter of 1156, is what mischief those Crane, Scorpion, and Lion armies will have gotten up to by the time Miya Ansho, his retinue, and his legionnaires arrive in the spring or summer of 1157…   This is a Legend of the Five Rings 4th edition campaign based on the Naishou Province campaign setting. 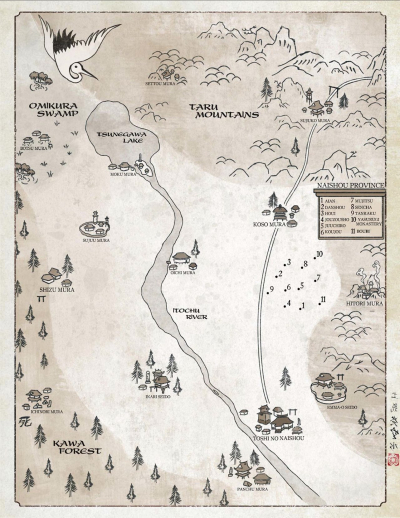 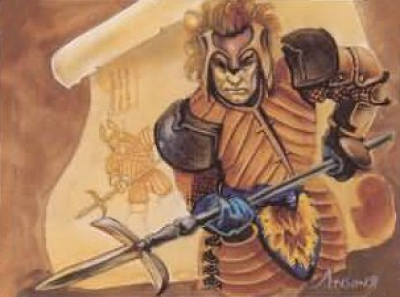 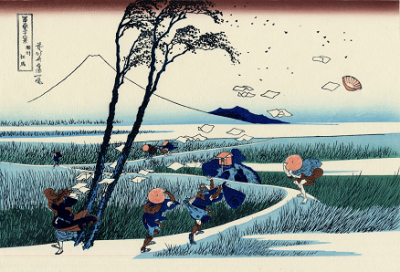 The Clans compete for control of Naishou Province