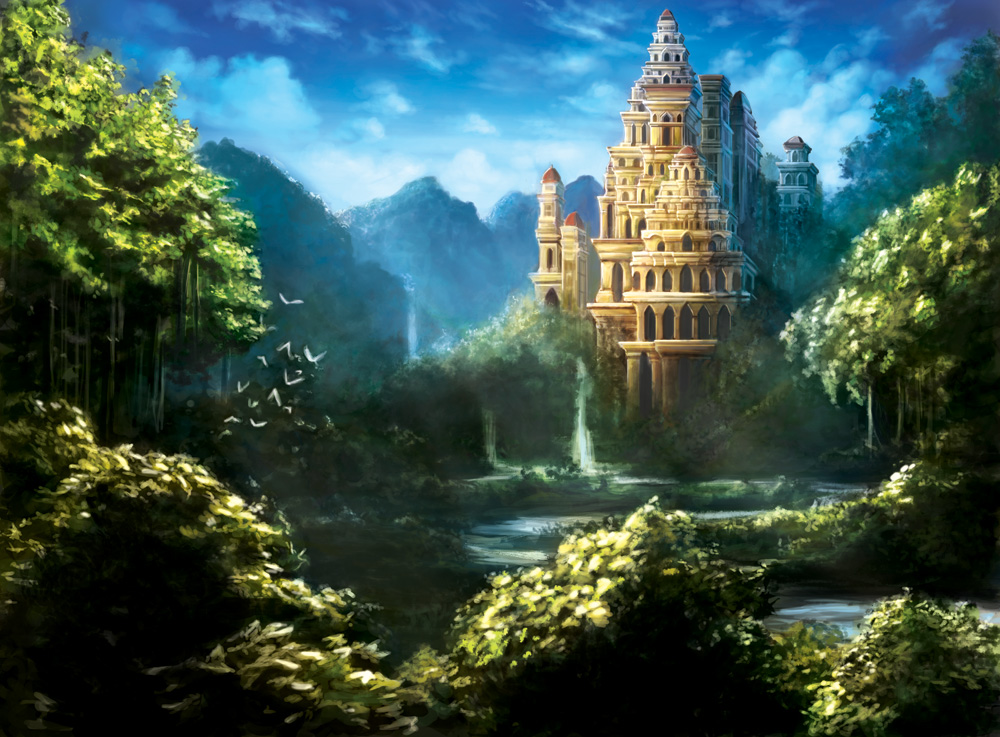 Run by pwtcowboy
Who Shall Rule? Campaign Page
Played by
callisto

Other Characters by callisto

(Note: intended to be a summary; I probably have more details/specifics available for any given event or discussion or description, so please feel free to ask.)

We arrive in Toshi no Naishou in the evening. On the way, we discuss the invitations for the new Governor introductory party. Elements we decide upon for recommendation to Ansho-sama:

* There will be a poetry contest, most likely held in front of the Governor’s mansion during the festivities. Three awards, the prize for which will be priority in the selection of housing in Toshi no Naishou, or an alternative boon of similar level. 1: most moving poem/performance, 2: Naishou Province, 3: spiritual.

* Invitations. Each delegation (9 in total) can bring up to 10 individuals of their choosing, with strong implication that the taisas of the clan armies in the Province should be among those. Same for the Imperial Legion, but worded such that the Taisa could attend or designate others instead as she prefers. ~65 local notable samural. the 12 of us in Miya Ansho’s group, and the 8 in the Emerald Magistrate’s party (him, his wife, his 5 yoriki, and one additional spouse brought by a yoriki).

1st tier of invites (penned by Ansho-sama): 9 clan delegations, 1 Imperial Legion, the Otomo (married) and Miya (widowed, 2 sons) in the Province and their families, the city governor of Koso Mura, the former acting-Governor of Toshi No Naishou, the Jade Magistrate (who is supposedly in the Province, but we haven’t met yet). We will probably have his scribes write the 2nd tier ones.

the large Fortunist Temple in Toshi no Naishou and the Shinsei Temples in Koso Mura will be invited to give an appropriate blessing beforehand.

we consult with Obaasan regarding staffing — she agrees w/ our estimates about the needed additional staffing (servers, grooms, heralds, guides to the palace, sword-polisher assistants and guards for the room, etc) and has a variety of suggestions for how to recruit them for the evening.

That morning, we split up and secure ink from Choko, paper from Tarou, and wax from Nanami. For the paper, we get enough of the premium paper for Ansho-sama’s 1st-tier invites, but we will have to go to Koso Mura for the rest. Genjiro also gets recommendations for honey sourcing and honey desserts from Nanami, who started out as a beekeeper and has a monopoly on local waxes. The best waxes in the Province are made in the Nobu Valley, as are the best inks according to Choko, but the best paper comes out of the Kawa Forest and most of it gets sold in Koso Mura.

In the meantime, Sou works on invitations. Main invitation for the delegations and such: springtime and new beginnings theme, with an emphasis on local cultures and foods; he also works in themes of stewardship of the land and responsibility. Carefully words the Imperial Legion invitation to make it clear that the option to come or not is in the Taisa’s hands. makes sure to include praise for dutiful service and to reinforce stewardship in the invites to the city Governor of Koso Mura and the former acting-Governor of the Province. for the notable individuals consciously brings down the level slightly in comparison.

Planned tasks:
* get paper first thing in the morning and have it sent back to Toshi no Naishou ASAP (with a pair of Legionnaires — no one travels alone!)
* talk to the Shinsei monks about sending someone for the blessing
* order kimonos from Itsuki
* talk to Otou, the chef whose restaurant I ate at with city Governor Shiba Gaijitsu, who seems to be the most famous chef in the Province and is a local — we plan to have him set the menu and also produce part of it while assembling a team for the rest and for the overall service, with an emphasis on regionality and representation; if he has any food procurement notes, we’ll send those back as well, with another pair of Legionnaires.
* evaluate entertainment troupes — jugglers, acrobats, jesters, etc
* attempt to contact the three notable artists of the Province — the Centipede painter I met previously (Moshi Masako, who lives in Moku Mura but also spends time in Koso Mura), a Unicorn sculptor and bonsai artist (Iuchi Lassat, who is based in Koso Mura), and a very skilled painter (Doji Takozawa, samurai manager of a small village that’s off the road between Koso Mura and Toshi no Naishou, so we can stop there on the way back).

Meanwhile, in Toshi no Naishou, in the afternoon kimonos are ordered from Rena, Shou, and Takashi.

Then Genjiro and Junko go talk to the largest merchant in town, Kokoro, about servingware. She doesn’t have ones that match what’s already in the Palace, but provides similarly high-quality sets of other styles to mix in so that we have enough in total: 16 from the Kawa forest, 16 from the Mountains, 16 from Koso Mura.

That evening, Sou and Yukiko go to the Noh theatre, enjoy the skilled and moving performance, and meet the head of the theatre, Kakita Jottei, and his sister, Amihiko. Sou notices the sister’s skill in ikebana, and she agrees to do 8 arrangements for the main court chamber — she grew up in Naishou Province and came back after graduating from the Kakita academy, and seems very confident in her ability to source what she’ll need to make arrangements that express the theme of spring and rebirth, and represent the whole of Naishou Province. Sou also notices that Jottei seems unenthusiastic about the prospect of putting on a Noh performance at the Governor's party and tries to give him various outs, but Jottei seems to see it as his duty now that they have been invited, and so will check with the Crane and expects to receive permission (read: directive) to do it.

Also that evening, Genjiro and Junko visit the Lonely Pearl, widely known to be the best geisha house in the Province. They meet the madame, Kikuko, who comes from Unicorn lands. The house has exactly 7 geisha always, in 7 private rooms, themed with the sun, moon, stairs, and four seasons. Suzuko is the most sought after geisha in the Province, and is booked for the next two weeks. Hichihiko has the best voice of the geisha in her opinion, and is probably the 2nd most sought after; she’s not available that evening, but has a couple of hours open the next night, which Genjiro schedules.

Eventually, Geishia #4 of 7, Hanako, comes out, sings, plays the shamisen (better at playing than singing, but still a fine singer), chats with Genjiro.

The major events and journals in Isawa Kazue's history, from the beginning to today.

21st of Dragon, notes on Communions while investigating in the Eta village: Commune with Earth: The earth spirits contacted were not there at the time (most likely they were banished). they came to this location sometime after midnight, but not too...

The list of amazing people following the adventures of Isawa Kazue.

Other Characters by callisto