Humans have more children than most other humanoid species, with most families having four to six children. The rapid expansion of the human population in Aisoa lead to their spread across the continent despite having arrived to the region from across the seas.

Humans are the most common species on Aisoa thanks to their hardiness and ability to thrive in most environments. It is believed that humans traveled to Aisoa from another continent over the sea, landing in Northern Aisoa. Evidence of ancient ruins dot the landscape, but rumors of even older civilizations come along with the trade ships.   From the north, humans scattered themselves across the continent. Dangerous wildlife and difficult terrain separated fledgling nations, and human cultures fragmented. Languages evolved and split, and now the linguistic roots are so far removed that two human languages can be about as different as human and elven. 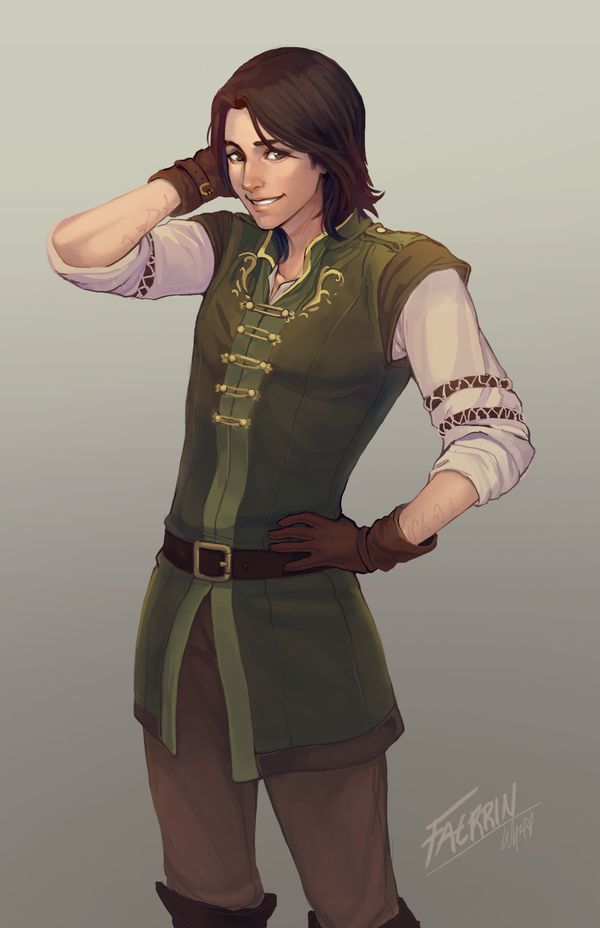