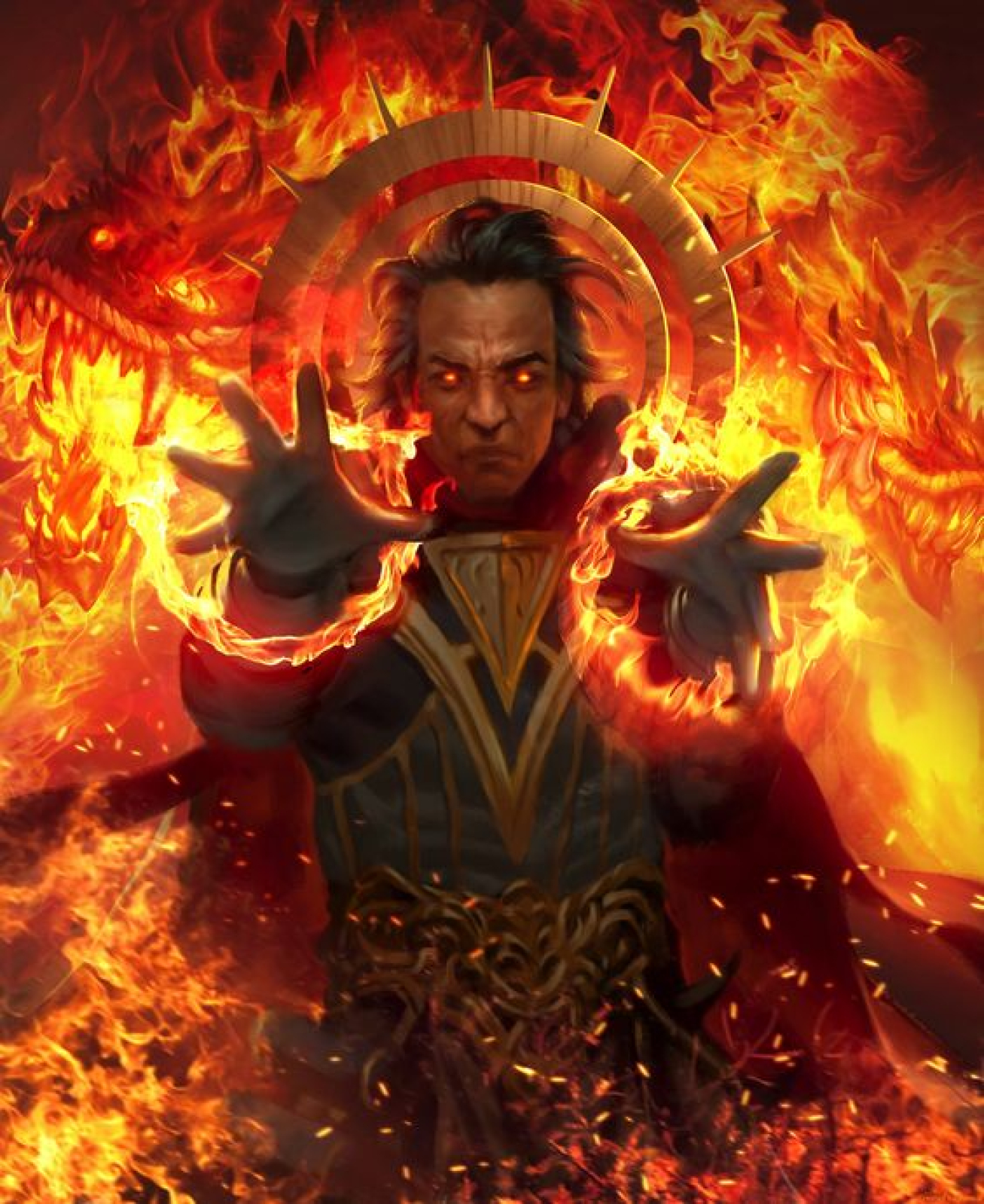 The Chronicles of 'Team B' - Chapter 19 - If You Can't Stand The Heat, Stay Out Of The Library