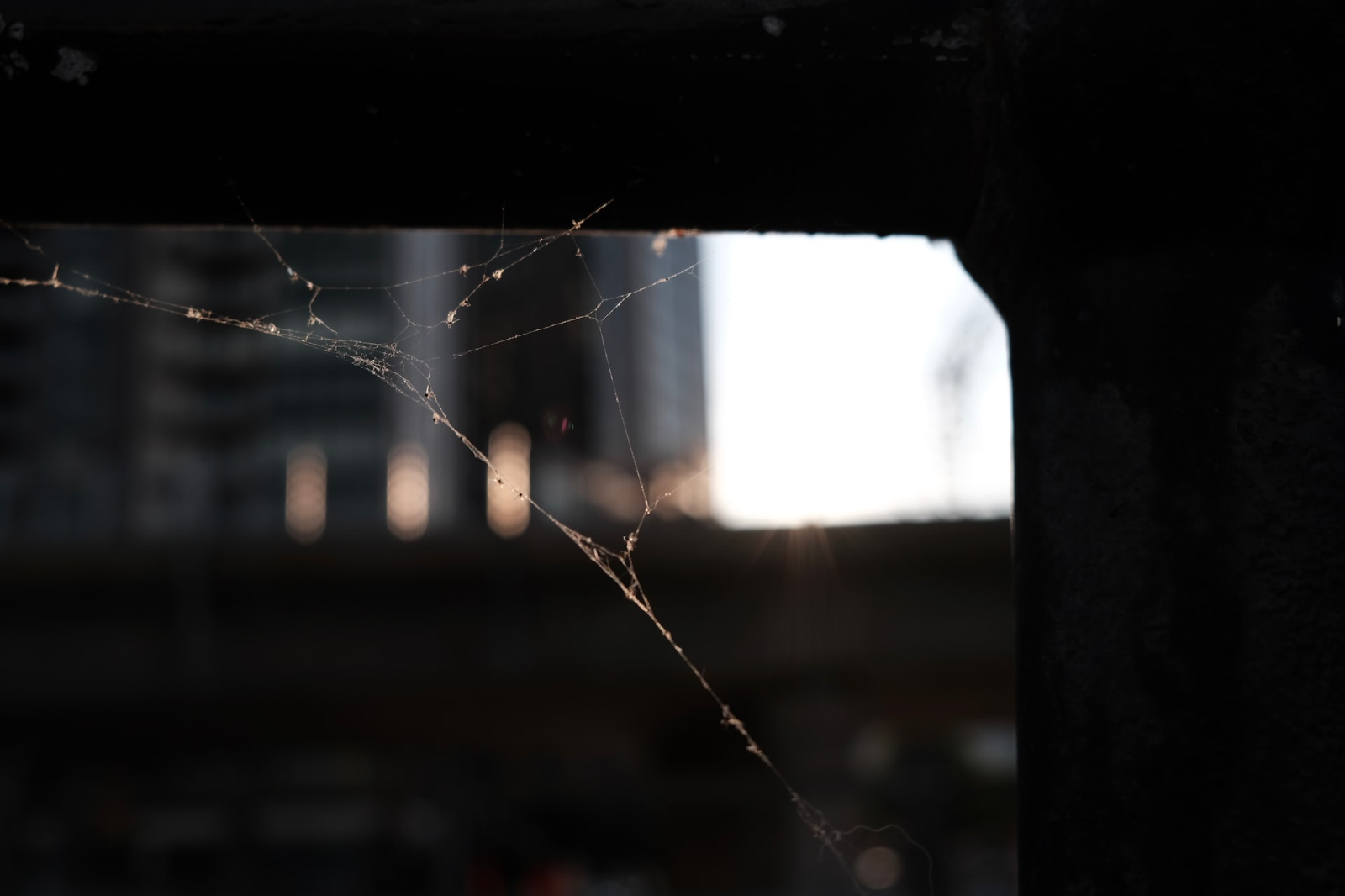 The port city of Lauthon is an island on the Northeastern coast of the United States. It is densely populated, filthy, and somehow always shrouded in fog.

Its dark streets breed crime, which runs rampant thanks to corrupt police and the malignant operations of the Fisk Crime Family. The city would be completely overrun with criminals if it weren't for its friendly neighborhood web-slinger: Spidergirl.

She can climb walls, sense all forms of incoming danger, and has a remarkable resistance to G-forces, which allows her to use the web fluids she crafted herself to swing around the city at nauseating speeds. She may hide even more abilities, but she is not registered on any Super catalog, because unlike them, she takes great care to keep her true identity a secret.

As such, Spidergirl does not work for the government. She operates outside of the law, which allows her to protect those that the law refuses to protect. Unfortunately, it also puts her between the crosshairs of both criminals and police.

But even those who question the ethics of her actions cannot deny that Lauthon would be a wasteland without her help. And now that super-powered crime is (yet again) on the rise, it has become increasingly clear that Spidergirl's webs might be the only thing keeping Lauthon from falling apart.