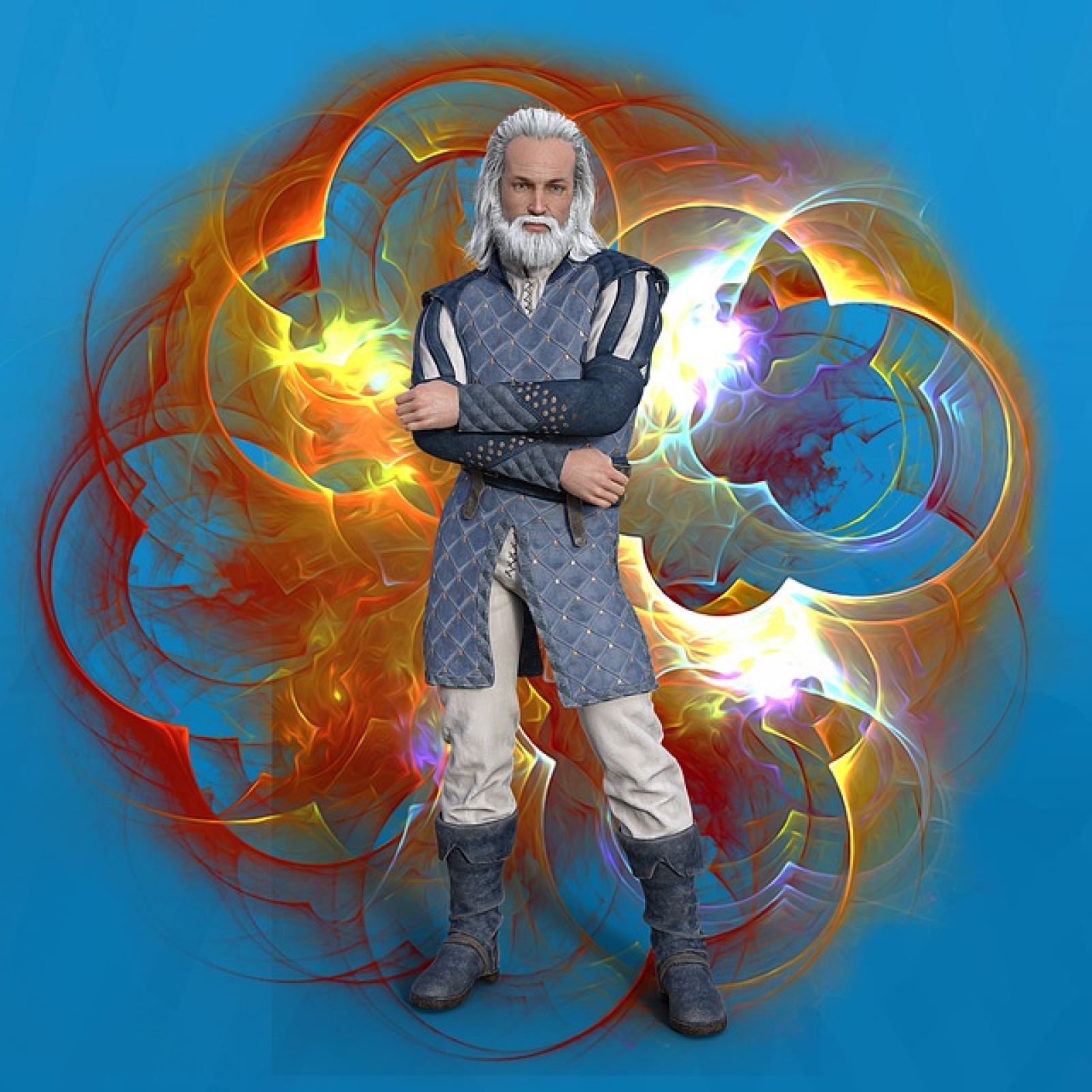 The highest attainable rank in not only the Collegiate Arcanum but in Mymeara itself is that of the Archmage of the Grand Council Of Mages. whoever bears this title is in overall control of the whole country. Their primary job is to oversee the Grand Council and ensure their needs are being met and that they are able to perform their roles to the best of their abilities. It is often said that with great power comes great responsibility and this could not be more true a phrase for this elevated position. Any person in this role has to ensure the safety of the entire nation from both outside it's borders and from any magical powers used within. The safety of a whole nation rests of their shoulders and it is they who are looked to in times of trouble. They must be both wizard and bureaucrat at the same time, the latter often being highly taxing on their time and energies.    Much of their time is spent locked away in their Grand Council chambers dealing with whatever matters needs their attention that day. The Archmage rarely has the luxury of seeing life outside of the college, which becomes something they miss more and more as time goes on. It is not unusual for them to sneak off somehow and go rogue, just trying to catch a glimpse of real life before something comes up to call them back to their grindstone. From the outside their position seems glamourous but the reality is often very different and usually quite mundane and taxing.
Type
Magical, Professional