Time is one aspect of the Reln suz, along with another important aspect: The Soul.

Time, as the observed aspect of suz, is the existence of change. Time is never not moving and thus is never not affecting the space it occupies with change. Time in its natural state affects only itself, changing in chaotic fashion. Time and its opposite space are not always in direct contact with each other, even if they exist in and on the same reality. In their natural states, time and space are distinct and separate. When they are not distinct, the combination of space and time is life. Time that is in contact with or even attached to the physical allows the combination of the two to will the change -that is time- in specific directions. Directed time is the will of life. Moreover, many lives of individuals have similar paths to their will, creating streams which many individuals travel along. 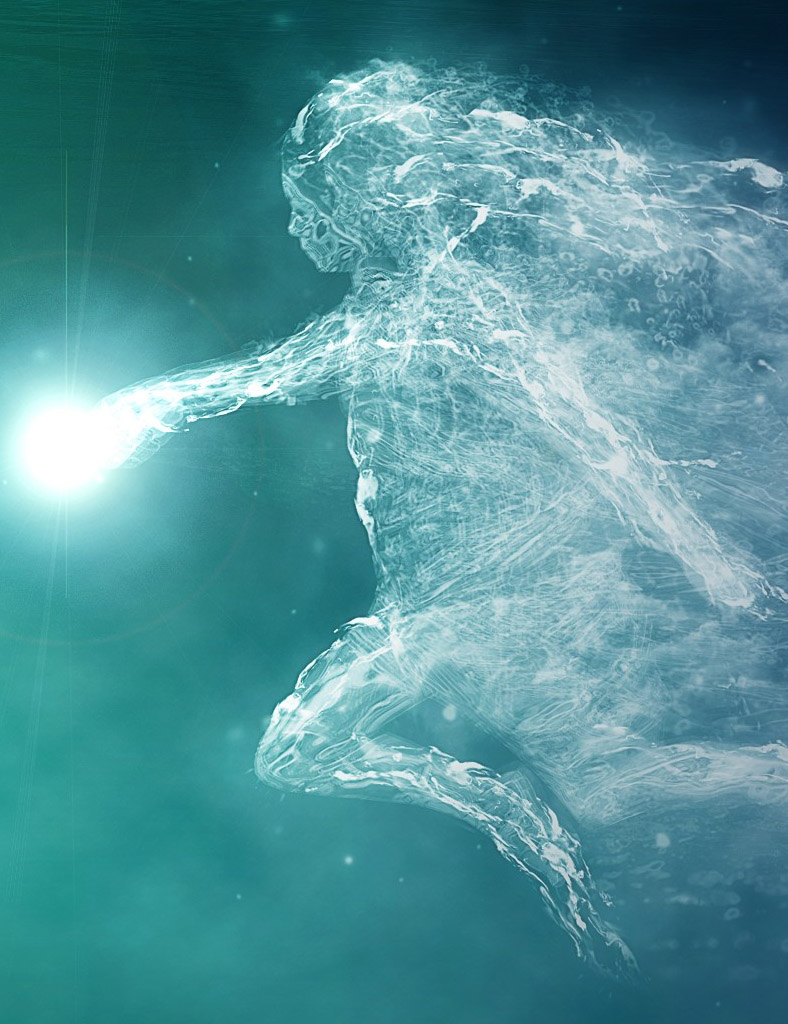 Existence in and as of time

An individual's flow through time is their change of the physical, and the manner therein -all the ways in which space is and is able to change-. Additionally, the space -previously existing without time- being affected by life’s influence of time, is changed. This change is due to the soul being in existence with space, as made so by life. A rock -reln kag at greater-, or really any of the subreln of space or time, will naturally be separate from one another and exist apart. It is life that cause them to overlap and interact.

Time is perceived linear, as you are moving in the same direction as most of the people you will ever know, or your holistic timeline (see below). Your personal experience may be slightly different than another’s. For example, you might be moving at a slightly different angle than someone else, or at a different rate. Mostly, the difference is too minor to perceive, but there have been cases where individuals intersect, or are traveling in very different directions than the holistic timeline they exist in.   What one experiences through time is one’s body changing and being affected by time. In this way, aging is the soul or time wearing on a body. Eventually, the body and soul will separate and return to their natural discreetness.   One’s area of time and space in which one would be deemed an individual grows as one lives. This area is all the space one affects, all the things one has the immediate potential to interact with. This can be thought of as a cloud, with the core of what makes the individual in the center; the different bodies -versions of one’s self from different timelines- one inhabits due to different choices one is able to make surrounding that; and all of the inanimate objects one affected and the different bodies one interacts with bubbles around all said different bodies.   When someone is born, their cloud is small, as they have not had the opportunity to split their timeline -which generates different bodies for the soul to inhabit- and they have not interacted -or had the opportunity to interact- with many other objects. The longer someone lives, the larger their cloud becomes. The growth of their individual cloud is due to the choices that the person has the ability to make at any given point in time. And it may grow further by being a part of another individual’s cloud. Every other individual someone has the capability to interact with, whoever the individual’s personal timeline cloud touches, becomes a part of their perceived timeline.

What limits an individual's cloud’s growth is when a body of the individual has a soul that is too far away from the core individual. By then, that other body and corresponding soul is considered a distinct and unique individual. And thus, what used to be one individual’s cloud is also separated.Though both individuals share a common past, and thus a common part of a soul, they are no longer able to affect and influence their surroundings as they would have been able to if they were still one being. There are a finite and indefinitely growing amount of different bodies a soul may inhibit, or amount of different timelines that are created when an individual is presented with an opportunity of choice. All the bodies of the individual share the same portion of the soul/time and are thus a singular individual.

Author’s note: For the most part, all the articles in Kald follow only one holistic timeline.

To use an analogy, time is like a sea. It is everywhere, and moves individuals along its currents. These currents are just instances of bits space that move in the same direction along time, creating holistic timelines. The object exist in all parts of time that affect said object. The past is the previous states of the object, and the future is the time that has yet to affect the object. Time is like a sea, also, in how it has currents of objects being changed by the same stream of time, like a fish being pushed along a current. The current can be influenced by other currents as the mash into, pass over, glide through, or meld into one another. From this: time that is perceived as frozen is moving perpendicular to your own time; time is never not moving. 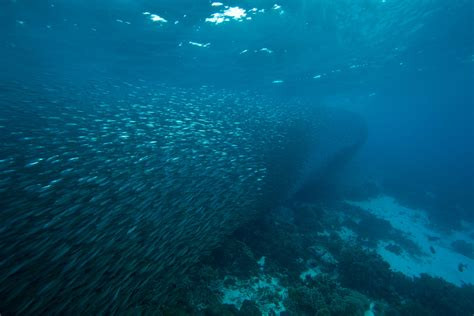 You can also use the fish analogy for one’s perceived time -which, as a reminder, is linear-. An individual starts moving in a direction but may move about in a current, move faster/slower, exit a current, or even turn around to move against a current. This free will of movement means you can move to be in the same point in time you had already been in, among myriad other happenings. You meeting yourself in another point in time is perceived by both ends. The bodies may be different, but the soul is the same, thus the experiences are shared by each instance.


Affect and separation of the physical

Because the Suzal -the soul mass or all of time (see The Soul )- exists apart and as a part of space, time puts an amorphous continuum on all of space. Each instance of space has changed, is changing, and will change in all ways it has, is, and will. What changes occur are dependent on the will of life.

An analogy is that space sans time is a picture, time sans space is a myth. Space without time will be unchanging and uncreated. Time without space is a concept, a construct that has no meaning without anything to put it to.
— ~Anonymous

Time and space that have not been affected by life are in a state of limbo where they both exist and do not. With life; time changes space and space gives existence to time's change. Each, in their base state, exists on their own, though neither will be whole on their own. If time is unable to affect any space; time will, in a sense, not change (though this is impossible). Space without change will, in a sense, not exist (though this is impossible). It is only when they are together that space can exist and time can change. When apart, they do not completely exist or act though they fully have the potential to.

As an example of a would-be paradox: if one were to go back and kill one’s grandfather, there are several things that could happen. Here are two examples of what may happen:   One could end one’s forebarer’s life before they would be able to bring one into existence. This, however, is ineffectual at removing them from existence as they are already in existence -has their soul attached to a body-. The present they experience is the topic that is altered. They may be shifted into a present where their grandfather was killed by them, and thus be instantiated into a new timeline -their body shifting from one time to another-. Or, you return to the timeline that you were brought into existence in -you having not killed your grandfather-. Just like everyone else in the universe, if they are alive, thus their bodies affected by time, that bit of space of the body is both in the state it was before the change of the soul and after. Thus your grandfather, as well as you, is both alive and dead.

A trivis is an object that you put into your present by influencing your past. This takes your timeline, another version of your timeline either split at the instance you put the idea into your past self or from another and branches that past timeline and puts yourself into that new branch at your current time.   You are in want of having an object that you want in your present that you do not have, such as money in your pocket to pay for something. You put the idea in your past self to have that on you. Then, you then suddenly have it in your timeline, though nothing else has changed. This is very rare thing and has not been manufactured to occur. It has only ever been observed by the testimonies to those it has happened too. It appears that, due to the trivis being created, the two timelines affect become intertwined for a length of time afterwards. There does not seem to be a reason behind its occurrence either as it has been noted in mundane things to important things. One major event where this is detailed is in the battle of dagjvamzha. A small force and many civilians of the Koel people are held up in the town’s keep. Some of their supplies had been burned by the opposing army during the surprise attack. Of the supplies burned were all communication devices, removing their ability to call for help. Without help, their town would surely have fallen and their people enslaved. The one who took up the role as militant leader while things were thrown into chaos, dagjvamzha -of which the town was later named after in reverence-, obtains a trivis of a far-flame. He writes on a wall near him, having the words burned into the wall the closest acting military’s hall. They are swiftly aided and the strategically important town saved.
The Soul
Soul
Geography