The Weylan Mountains stretch across the western portion of the Settlement Lands. They are filled with icy, steep climbs, dangerous predators freezing temperatures and few resources. The mountain range is considered unpassable, requiring prospective travelers to negotiate with New Haven for passage through Gilston Bay to reach eastern portions of the Settlement Lands.   Despite the dangers, the Weylan Mountains are filled with natural wonders and amazing vistas for those brave enough to find them. Such explorers are advised to stay close to the base of the mountains and established hiking trails. Travelers choosing to take the ill-advised trek through the mountain pass can rest assured that they will see many beautiful sights before meeting their demise.

The Weylan Mountains are located in the western portion of Settlement Lands, to the west of New Haven. The mountain range stretches 64 km from Gilston Bay in the south to Weylan Glacier in the north. The highest peak in the range is Mount Weylan, which stands 3,954 m. 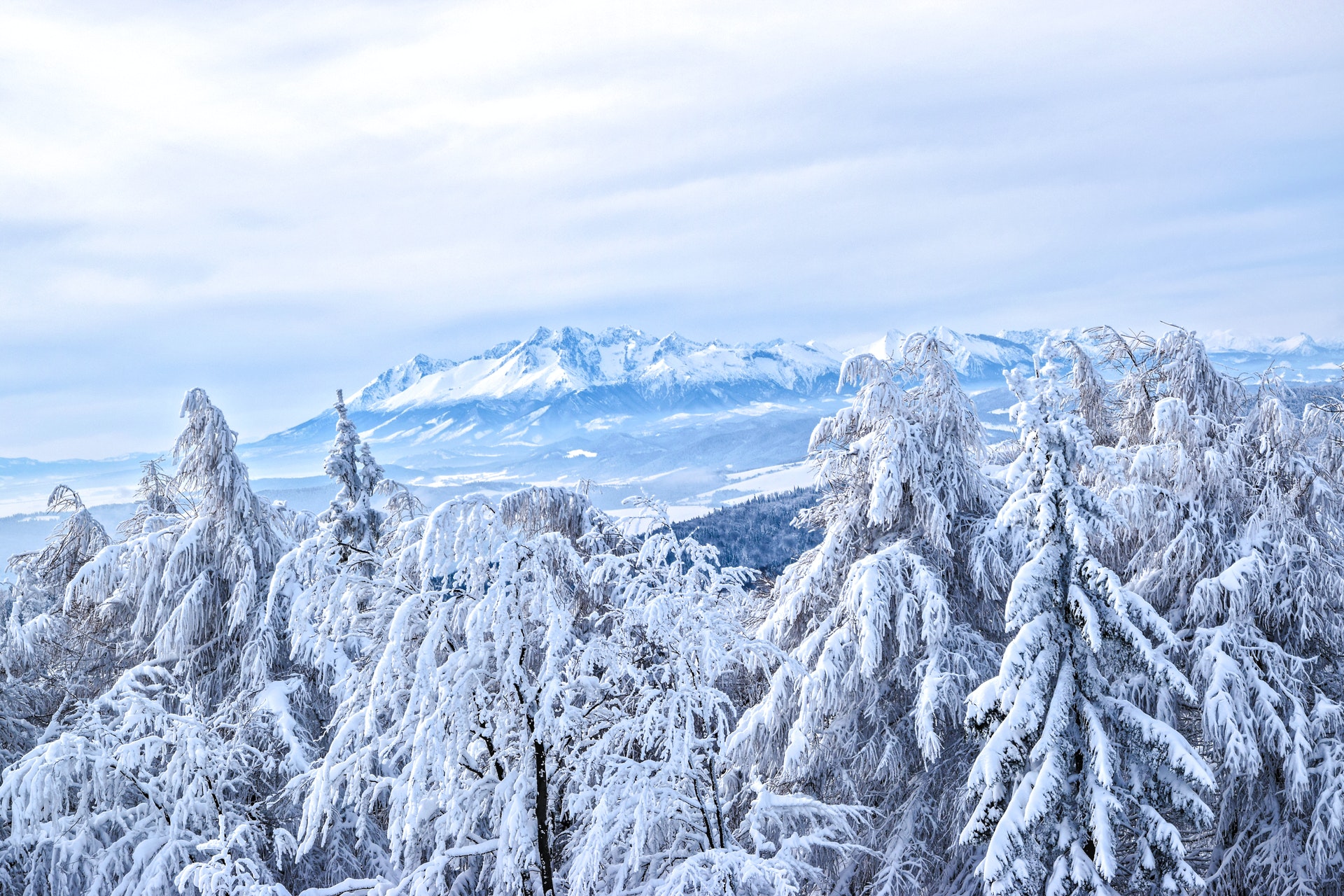 Several plant species successfully adapted or migrated to the Weylan Mountains, following the eruption of Mount Oacana. Though the trees of the rainforest froze over and died, these were overtaken by strong evergreens that now stand tall across much of the mountain range.   Many animals also adapted. Notable ones include the Great Wolves, which roam the mountains as an apex predator, and Weylan Marmots.
Type
Mountain range
Location under
Settlement Lands
Mount Weylan Peak 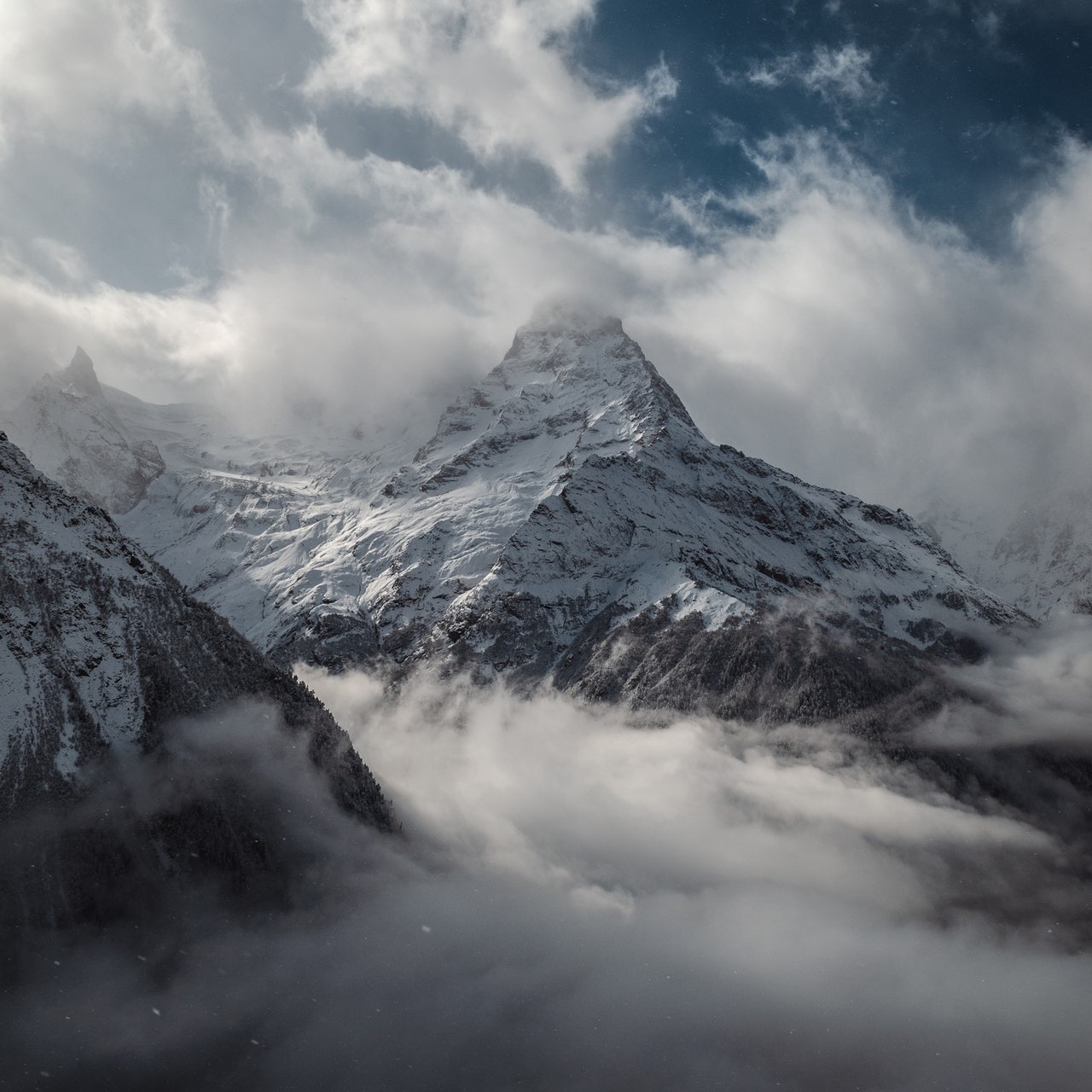 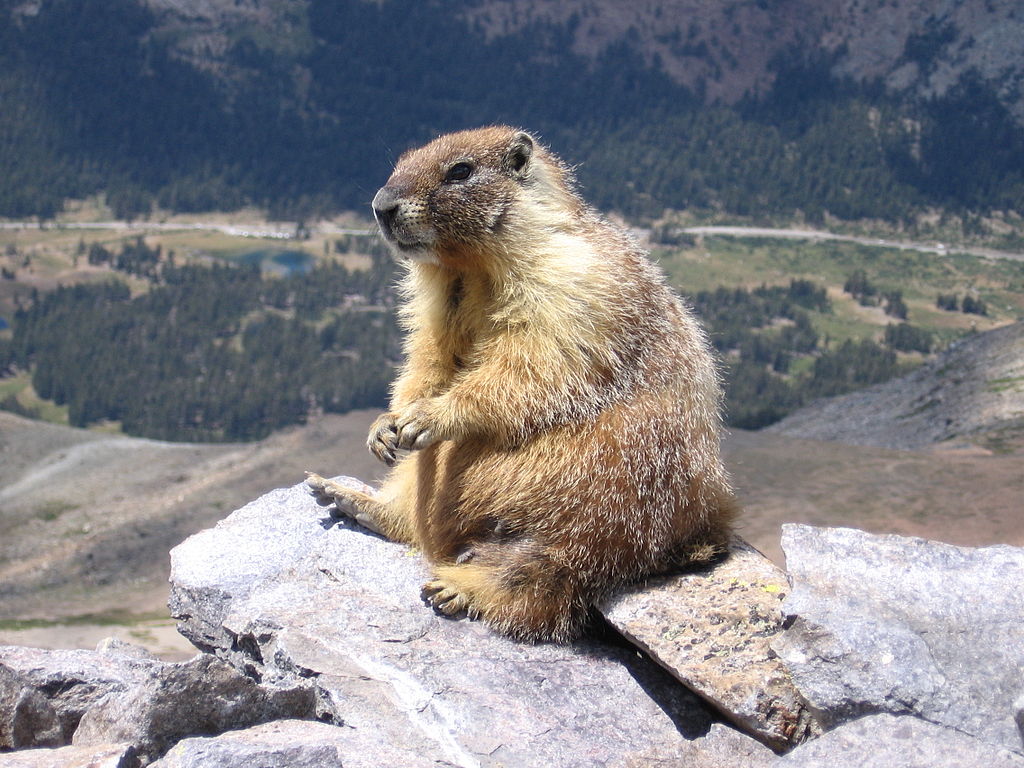 Small waterfall in the Weylan Mountains 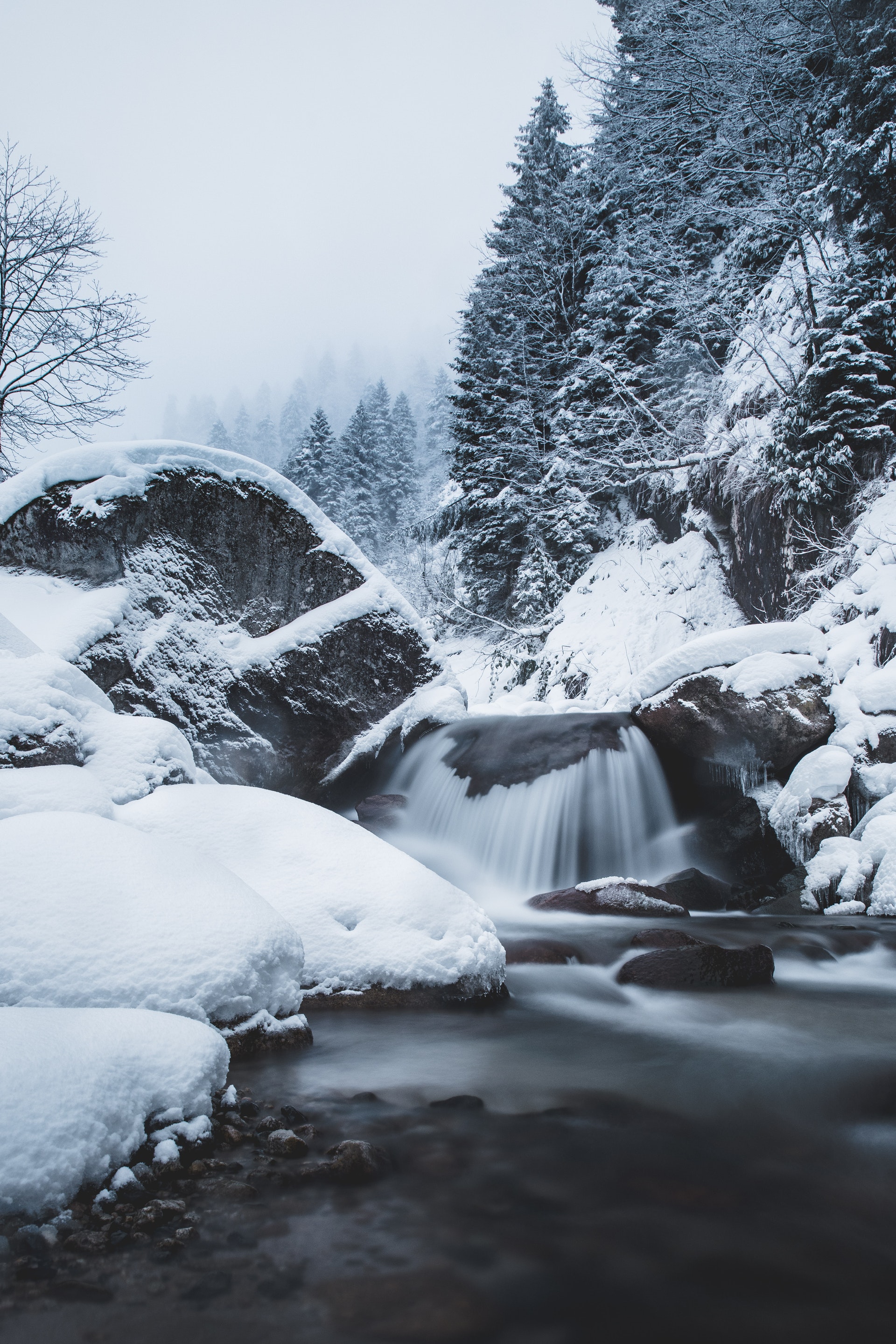 Remove these ads. Join the Worldbuilders Guild
Geography
In response to the prompt Create an area of outstanding natural beauty in your world!

This work is licensed under a Creative Commons Attribution-NonCommercial License
Background image: by Jonatan Pie | All images, unless otherwise specified, are from Pexels, Unsplash, Pixabay, or Wikipedia Commons.
Cover image: by Francesco Ungaro

Thanks! Ice-covered evergreens are indeed beautiful, though I don't much like having to go out in the cold to see them.