Prior to The Disaster, the Great Wolf was considered an endangered species. They had long been hunted and killed for preying on domestic livestock. The remaining wolves lived in less populated regions of Kaiter that were considered protected zones. However, following the Disaster, they proved to be a species well adapted to the new colder environment,  They began to thrive, and within 100 years, became a major predator. They are now considered one of the biggest threats faced by human camps in the Wilds of central Amrisa.

Great wolves are generally between 95-105 cm at shoulder height, with a body length of between 170-190 cm. The skull of a great wolf can reach 32 cm or larger in length. Males weigh 94 kg on average, while females weigh 88 kg. They have large canine teeth that are well adapted for preying on creatures larger than themselves and when adjusted for body mass, they can produce a bite force greater than other documented species.

Great wolves are comfortable in a broad range of habitats, including boreal forests, grasslands, and tundra. They are primarily found in the alpine tundra regions common in The Wilds of central Amrisa.

The great wolves are dangerous carnivorous predators that prefer to feed on large prey. They are social hunters, working together in packs to take down prey. They prefer targets that are alone, injured, or otherwise easy to attack, but may attack more difficult targets and groups in large groups when food is scarce.   After killing their prey, wolves will work together to secure the carcass from other scavengers, until it was thoroughly consumed.   Prior to the Disaster, these wolves primarily hunted large mammalian herbivores, such as moose and bison. However, following the Disaster, many large herbivore species became extinct, causing the wolves to seek out additional food sources, including humans. 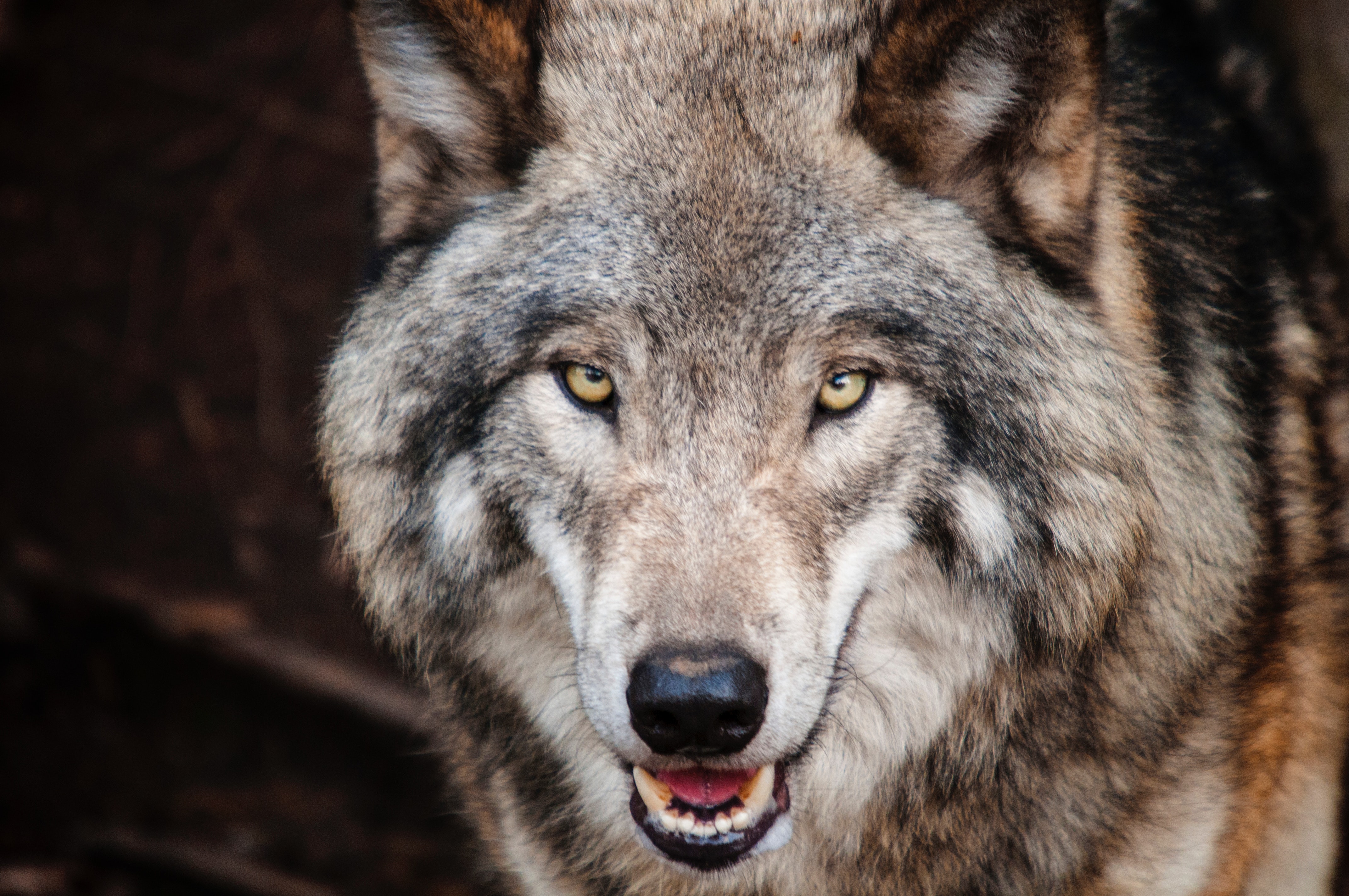 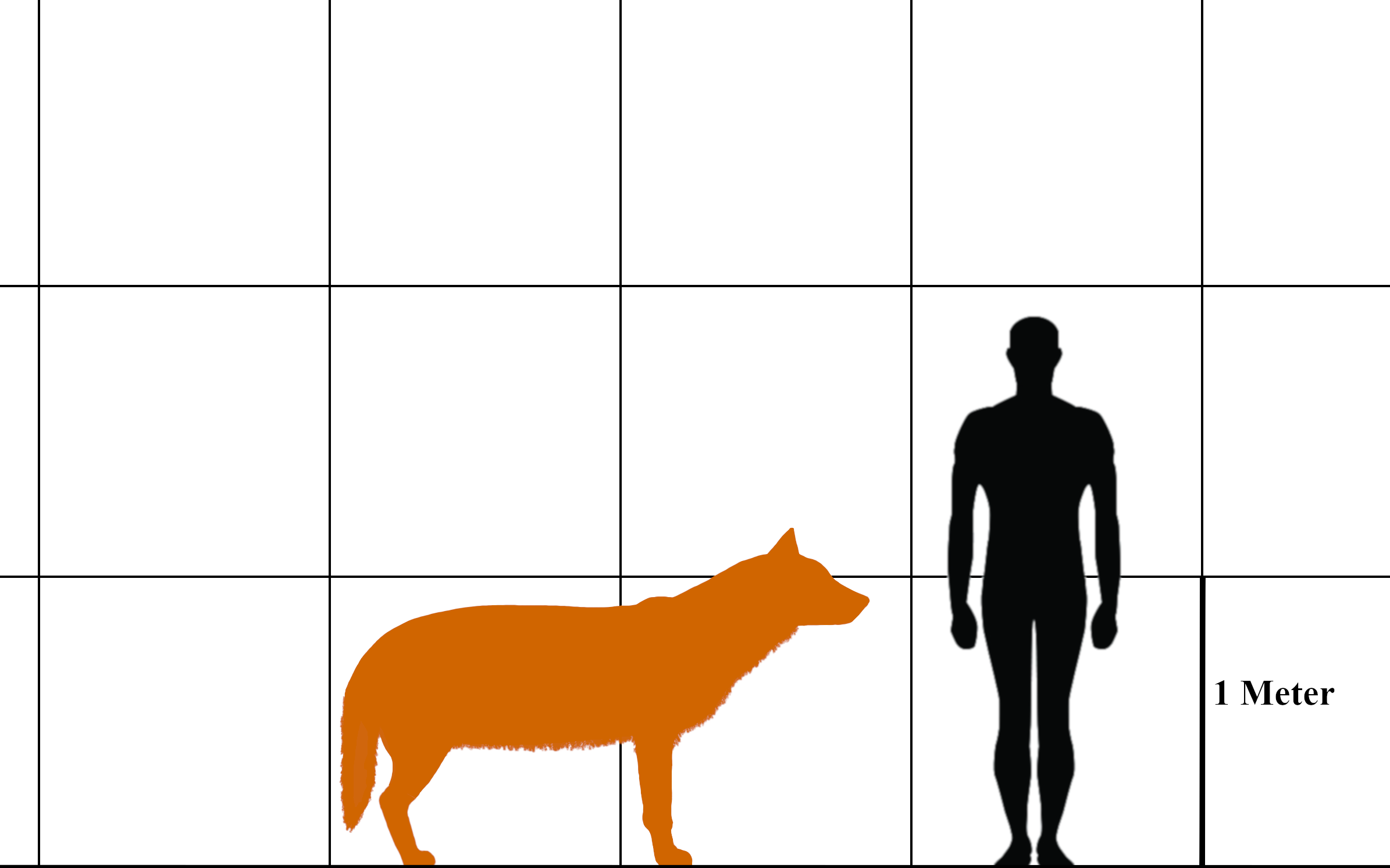 This work is licensed under a Creative Commons Attribution-NonCommercial License
Background image: by Jonatan Pie | All images, unless otherwise specified, are from Pexels, Unsplash, Pixabay, or Wikipedia Commons.
Cover image: by Sayshara

I love how you've included their behaviour both before and after the Disaster; really interesting how they've managed to thrive in the new world. Good for them! Though, perhaps not so much for the humans.

Yea, I'm glad the wolves were able to come back from being endangered, but it's not great for our human survivors. Hopefully, they can find a way to coexist.