Kaiter is one of five planets in the Kreian solar system. It is the second closest planet to the system’s star, Krei. Only about 19% of Kaiter's surface is made up of landmasses, primarily consisting of disconnected island continents. The remaining 81% is covered by water in oceans, lakes, and rivers. Kaiter land areas are primarily covered in glaciers and tundra, with some boreal forests existing in the most southern regions of Amrisa and dry desert regions in Eshos.   Kaiter has a 21° tilt in its axis, leading to changing seasons throughout the year. A day on Kaiter consists of the time it takes for Kaiter to rotate one full revolution on its axis. This process takes 97200 seconds or 27 hours. It takes about 432 days to orbit the sun. Read more about the Kaiterian Calendar.   According to scientists’ best estimation, Kaiter formed over 7 billion years ago. The combination of Kaiter’s physical properties and distance from the sun made it ideal for the evolution of life. Life prospered for many millions of years, resulting in a biodiverse collection of plants and animals.

During the weeks and months following the eruption Mount Oacana, volcanic ash darkened the skies, leading to a global ice age that drastically changed the oceans and land areas. Prior to the eruption, water covered nearly 90% of Kaiter, but the change in weather caused the water to collect into glaciers, increasing the amount of land above sea level to 19%.   Sensor data indicates that the amount of land covered by glaciers and ice increased from 22% to 41% by 240 AD. Sensor data is missing after that date, but projections from the historical data predict the glacial coverage has increased to 49% today.   Millions of species of plants and animals went extinct (or nearly extinct) in the years following the Disaster, with most known surviving plants and animals living either in the ocean or on the continent of Amrisa. 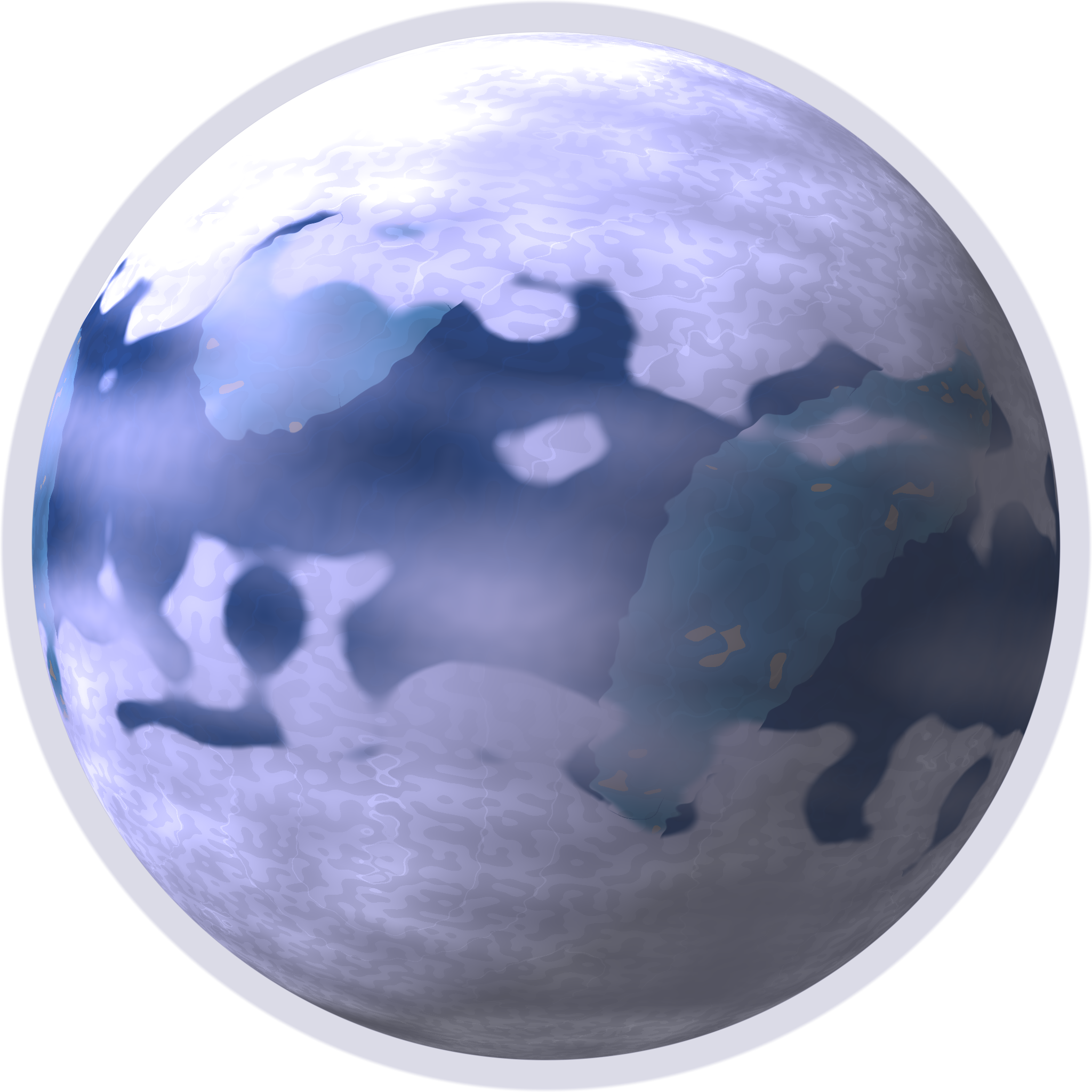 This work is licensed under a Creative Commons Attribution-NonCommercial License
Background image: by Jonatan Pie | All images, unless otherwise specified, are from Pexels, Unsplash, Pixabay, or Wikipedia Commons.
Cover image: by Simon Matzinger

How could you?! You described lovely biodiversity and then wiped it all out in the next paragraph!   Sounds like a really interesting planet. I really like the little scientific details. :)

Yes.. it was a terrible tragedy... :( But, all was not lost. Some of the species survived and adapted to the new icy environment. I will write more about the surviving plants and animals in future days.

It is a wonderful article, But what a tragedy! Nearly every living thing died.

Yes, it is a tragedy. But, IFERA remembers the loss for future generations, so they will not go forgotten.