Simple in theory but difficult in practice, the process to create blackwater ice out of black sand found on the shores of northern Rifthaven has several steps and utilizes the talents of both Gifteds and Non-Gifteds. This product is only made in Rifthaven, where the sand originates.

In the early 1200s, people from Rifthaven discovered strange black sand on the ocean's shores. Flamers experimented with melting the glass as they would for any sand and realized it made black glass. One Flamer asked his Icer friend to help him cool his experiment faster, and when he removed it from the mold discovered that it retained the heat. Upon bringing the glass to his Warlord, he was asked to replicate the process and make more to trade and sell.

At the beginning of the process, Rifthaven commoners are sent out to gather and transport large batches of blackwater sand. The sand is brought on carts to the glass factories, where accountants note down the amount of sand and pay the gatherers and transporters. The sand is then cleaned by factory workers and put in huge stone vats created by Earthlings. Flamers employed by the factory then start fires underneath the vats and raise the temperature until the sand melts.   Once the sand has turned to liquid, the factory workers bring in molds, which are custom-made for the pieces. The liquid glass is then poured into the molds and allowed to cool for several minutes before the Icers come in. Each Icer goes through the molds and freezes the glass until it hardens completely. The glass then remains there for several hours to warm slightly before it is carefully removed from the molds. Workers then clean and polish the glass until it is perfectly smooth. Some pieces are decorated as well. Once that is done, the glass is wrapped and sent out.

Thanks to its complexity and secret process, only glassmakers in Rifthaven know how to make blackwater ice. With this knowledge, they are able to make the rarest, most beautiful black glass in all of Narthica and possibly the entire world. By trading the product to other countries, the owners of blackwater ice factories have made Rifthaven prosperous and well-off. The number of people needed has also given many Rifthaven commoners valuable job opportunities to support their families.
Inventor(s)
Gomez Mancheva, Flamer
Access & Availability
Known only to Rifthaven glassmakers
Complexity
Difficult to accomplish 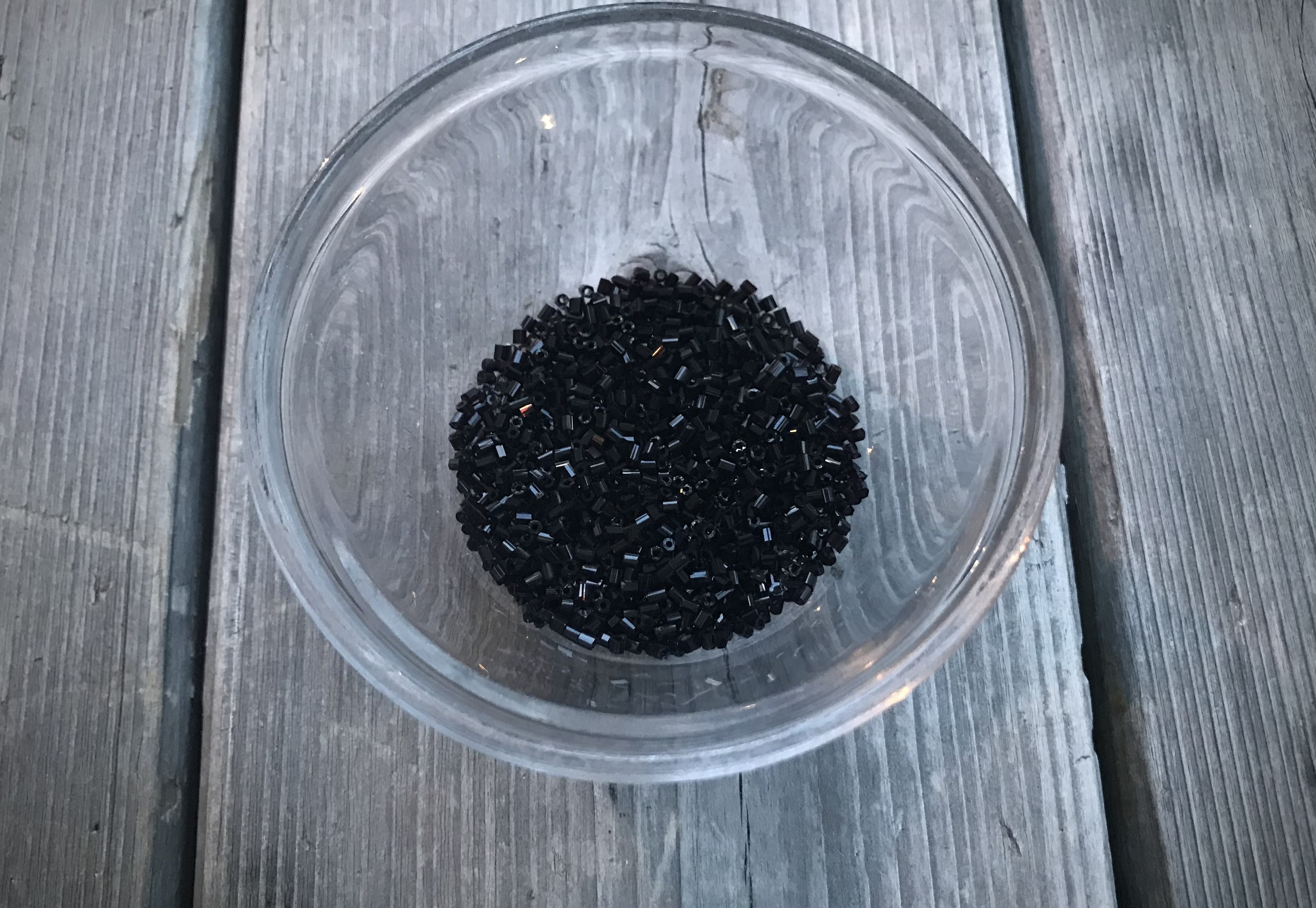 A small amount of blackwater sand

The work is hard, but we get paid so well. I truly believe this is a wonderful job to have, and am so grateful to Warlady Vientretta for offering it to me.
— A factory worker's letter home


Remove these ads. Join the Worldbuilders Guild
All writing work belongs to me unless properly noted. All images are either done by me or are taken from the public domain, all others will be credited. The world header image was made by Eleni LaFond and used with permission.
Article template
Technology / Science
World
Jerde
Author
lillianacasper
Publication Date
31 Aug, 2022
Creation Date
31 Aug, 2022
Last Update Date
31 Aug, 2022
Visibility
Public
Views
89
Favorites
1
Comments
0
Work In Progress