While formality is important, may Traditionalists speak an informal version of Ailja, or mix their speech between the two formalities depending on the situation.

Formal clothing is a must, though being fashionable is also important. Clothing is not gendered, anyone can were any type of outfit. 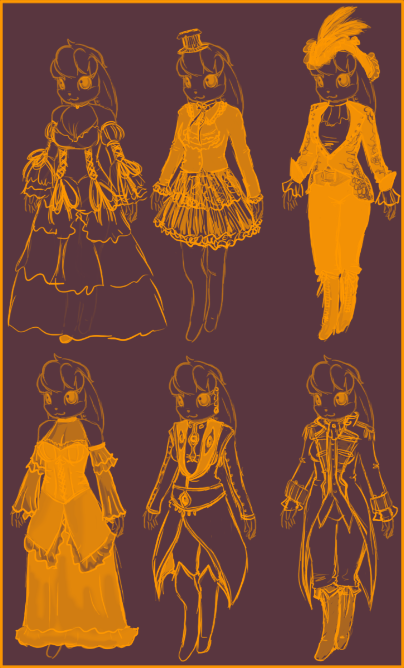 Towns
For those living in smaller towns it is dangerous to go out at night, so they work in the day and hold their parties inside at night. Due to this they find leaving a party to be extremely rude. Its like saying a party is so boring you'd rather risk death to leave it. So they find city folk and spacers very rude, as they jump from party to party freely.
Cities
Space

Family names are given at birth and usually kept for one's whole life regardless of marital status. Your last name is determined by the parent you resemble the most. If you look like both then your parents decide which to give you, give you both, or create a new one for you.