The Sunrise Prairie Pub and Inn

Write about a pub, hotel, inn or tavern... Who stays there? What's the food like?

The Sunrise Prairie is a pub and inn found in the heart of Strolk - the capital city of Skayton. The pub is located on a busy street near the palace at the city-center. The pub is popular among the lower socio-economic classes, off-duty guards, and attendants and caters to them with its lowered prices despite its location in the more expensive part of town, making it unique among its neighbors. This placement was sponsored by a previous Empress of Skayton, who wanted the classes to have less of a divide between them. The grant of land to the pub was solidified in 1296 AF, and the building was completed the following year. The pub recieves a grant from the royalty of Skayton Empire each quarter which has been said to cover up to three-quarters of the operation expenses.

The Sunrise Prairie was the brainchild of Abel Delacroix - a minor noble - and Nicolette Beaulieu - a previous Empress of Skayton. The two conspired to create this pub and inn so that the divide between the upper, middle, and lower classes could be lessened as the three mingle. Unfortunately, the plan did not work out, and the pub became a sore point for the upper class - who refused to go to the establishment - while the lower classes enjoyed its low-cost, but high-quality food and drink. The upper class tried many times to have the pub removed from the area, but failed each time.

When a new Empress - Florine Beaulieu - was crowned after Nicolette's death, the upper class tried to petition for the pub to be removed once more, claiming the building and its patrons to be an eyesore despite how well-kept the building actually was. Florine's first decree as Empress was to guarantee a payment of at least two-hundred Empire Rial to the pub each quarter-year. This decree squashed any opposition to the pub's continued operation.

The ownership of the Sunrise Prairie Pub has only changed hands three times in its entire history. The first time was when Abel Delacroix gifted the pub to the lower class Human grandfather of the current owner - Claudia Gage. The other two times were simply the pub passing hands from parent to child within the Gage family.

The main room of the inn is known as the Tavern Room. It takes up the bulk of the first floor of the building. It has several tables to seat guests as well as a small elevated platform as a stage for performers. The Tavern Room is connected to the kitchen of the inn via a wall that is home to a double fireplace. Past the kitchen, there is a short hallway with three rooms and a set of stairs; two rooms on the right and one on the left. The right two rooms are used as boarding rooms, while the third holds a set of stairs leading to the cellar and pantry of the building. The second floor is home to six boarding rooms and no more.

The Sunrise Prairie is located on a small lot of land, but it has enough room for a small garden at the back and a handful of tables for outdoor seating at the front.

The Sunrise Prairie specializes in mixed drinks, although it has a large menu of food items to choose from as well.

The inn is famed for the drink known as the "Sweet Sunrise". Sweet Sunrise drinks are made primarily of a jicama, lemon, and mint tea mixed with light rum and a splash of grenadine. This drink is normally served over a good deal of crushed ice in a tall glass.

The Sunrise Prairie boasts a wide variety of both entrées and side dishes, but a few dishes stand out among the rest. The most notable of these dishes are the wine-marinated pork roast, the spicy tomato-cream pasta, and the lemon chicken. A favorite side-dish is the deviled eggs. 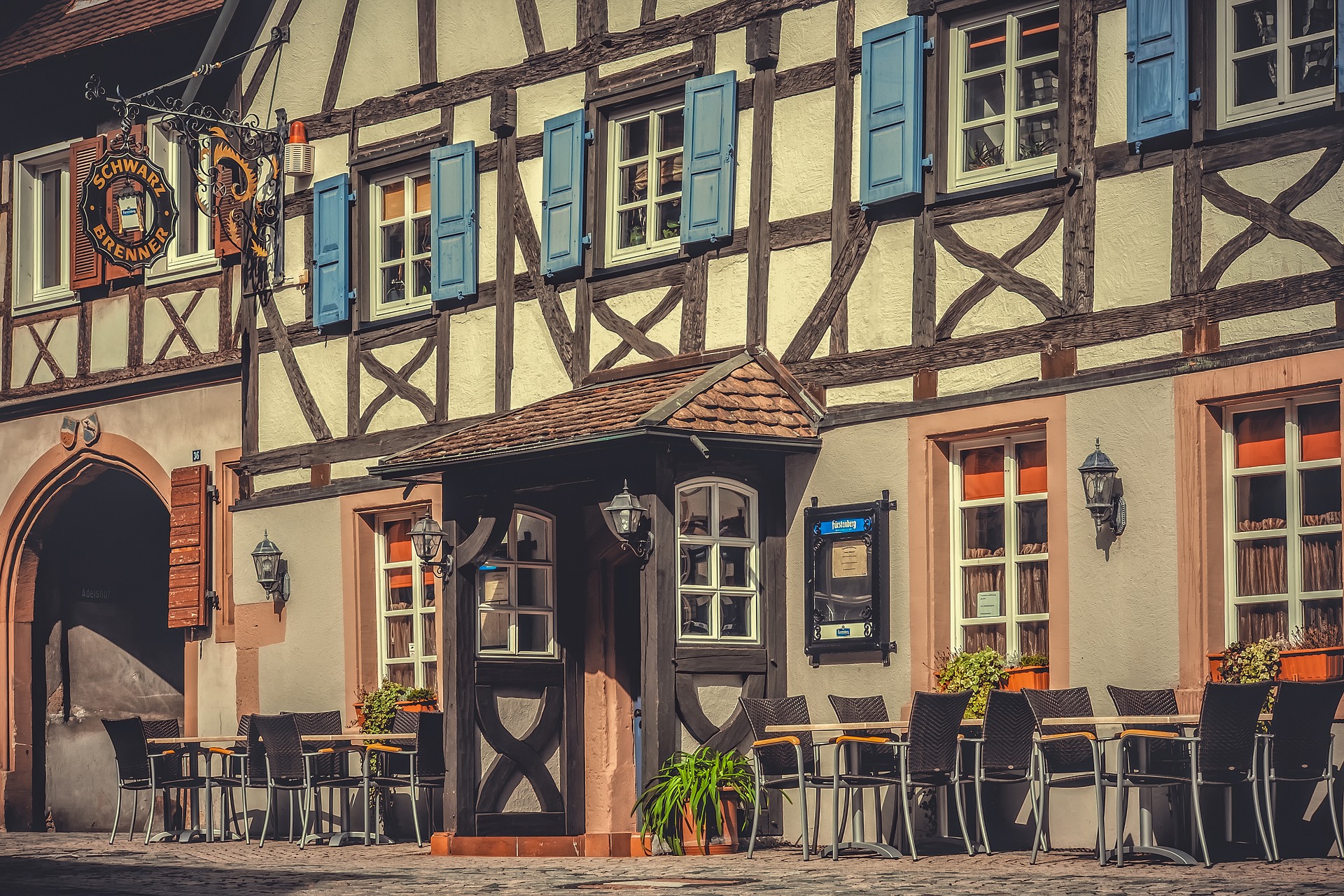