Skayton is a large empire located to the south of Lusatia, to the west of Hegale, and to the north of Atril.

Skayton is located in an area with many grasslands. The ownership of a northern strip of grassland is contested by Lusatia, but this conflict is largely viewed as trivial by the two nations. 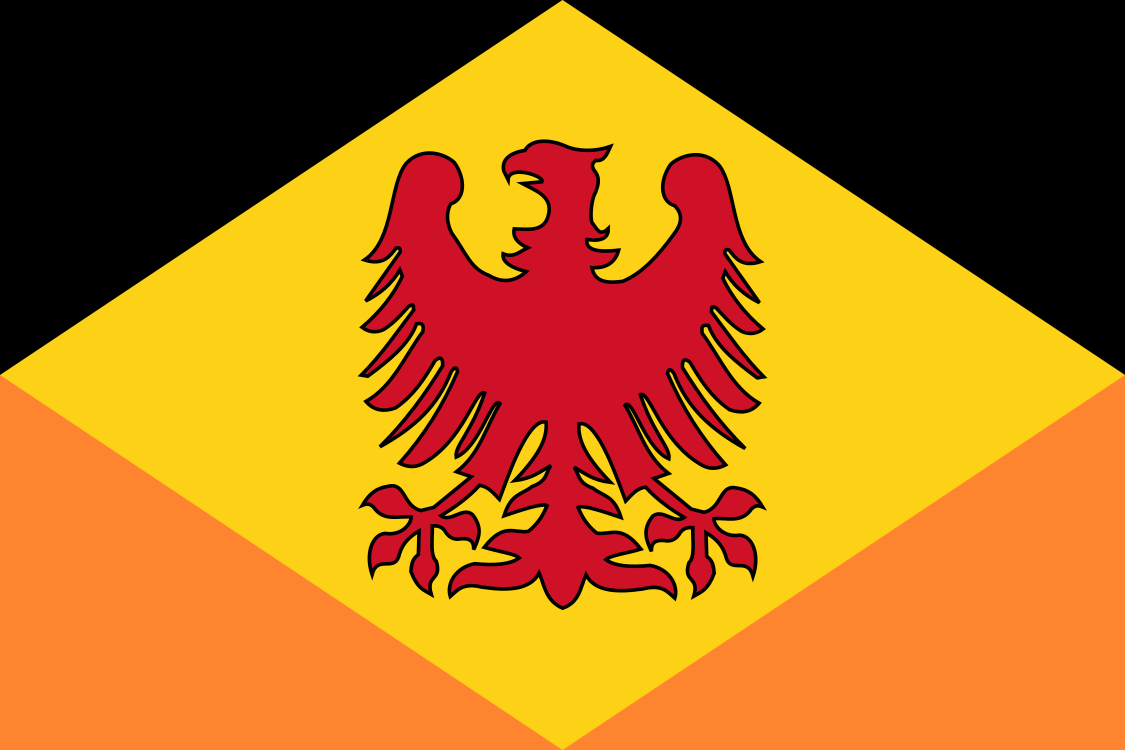 I really like how you've talked about the minimum wage in the empire. That's a nice little detail. :D