Baeleron's Guide to the Mortal Realms

The chronicles of one who has traveled the known world, and beyond.

Welcome to Baeleron's Guide to the Mortal Realms. Within this tome you will find chronicles detailing every corner of Istaria, and beyond. Consider these pages to be a map to aid you in exploring the vast world of the Mortal Realms. Brief information, anecdotes from the author, and more can be found in this text which shall act as your tour guide. Certain signs will point you to more detailed chronicles of the lands, histories, and peoples of Istaria. One can digest the guide in a number of ways; either reading the entirety of the tour to gain a brief overview of the world, or by delving further at each fork in the road to the deep codices that this guide will refer you to. How you choose to proceed is up to you, intrepid explorer!

And then I came upon a quite curious thing. There - in the middle of the jungle - was the ruin of some ancient temple. In all my travels I had never seen something quite so beautiful, nor quite as sorrowful, as that testament to some long-lost civilization. Baeleron Marcovici

As an adult, he has journeyed to every corner of the world. Baeleron devoted his life to chronicling his travels. Some say he has accomplished all of this in just forty years, others that Baeleron is four hundred years old. The truth however may be stranger than the mystery. 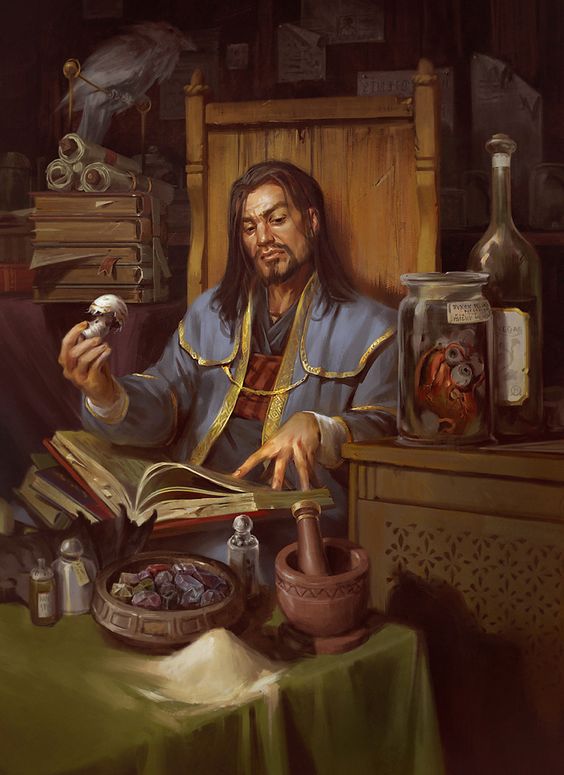 Heir of Eternity is the first book planned in The Faewylde War series.

Sira is a princess of the Eldaren, and sister to Malachai. She is an accomplished shaper and a skilled warrior.

Articles under Baeleron's Guide to the Mortal Realms

In the eastern realms, there stands four kingdoms that dominate the lands from the Sea of Mist south to the river lands of the Rikenians.