The Faewylde War: Book One

Liam Cobb is a simple farmer's son who is serving a customary two-year term in the city watch; in allegiance to the duke of Northampton. He struggles to maintain a sense of decency in a city rampant with corruption and abuse, until a chance run-in with a mysterious woman named Sira leads him on a path to an enigmatic destiny.   On the run from shadowy forces who seek to capture Sira, he finds himself in the middle of a war older than memory itself. Forces from a magical realm are spilling into his own, and the kingdom of Brisland is rent asunder in the fires of rebellion when dark conspiracies come to fruition.   But another player enters the field after ages of neutrality, and with his help Liam may soon discover that he is the Heir of Eternity. 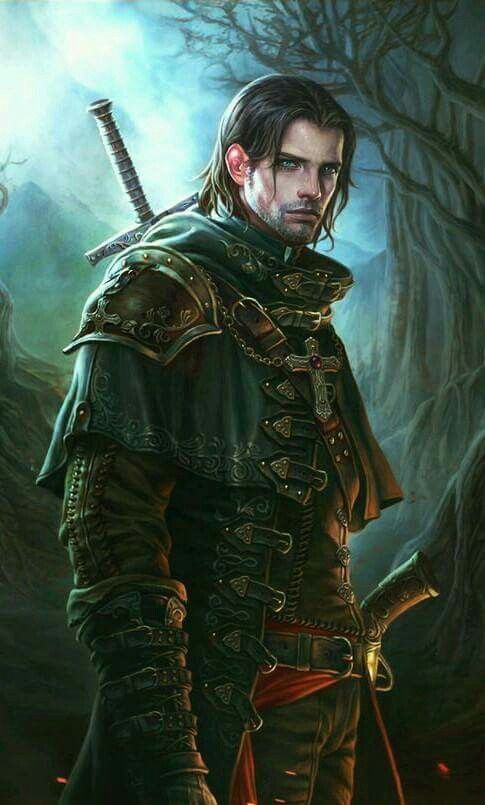 Remove these ads. Join the Worldbuilders Guild
THE BOOKS

Short, sweet, good art, and right to the point.

Thanks! That's the WIP version of the blurb for the book. :)