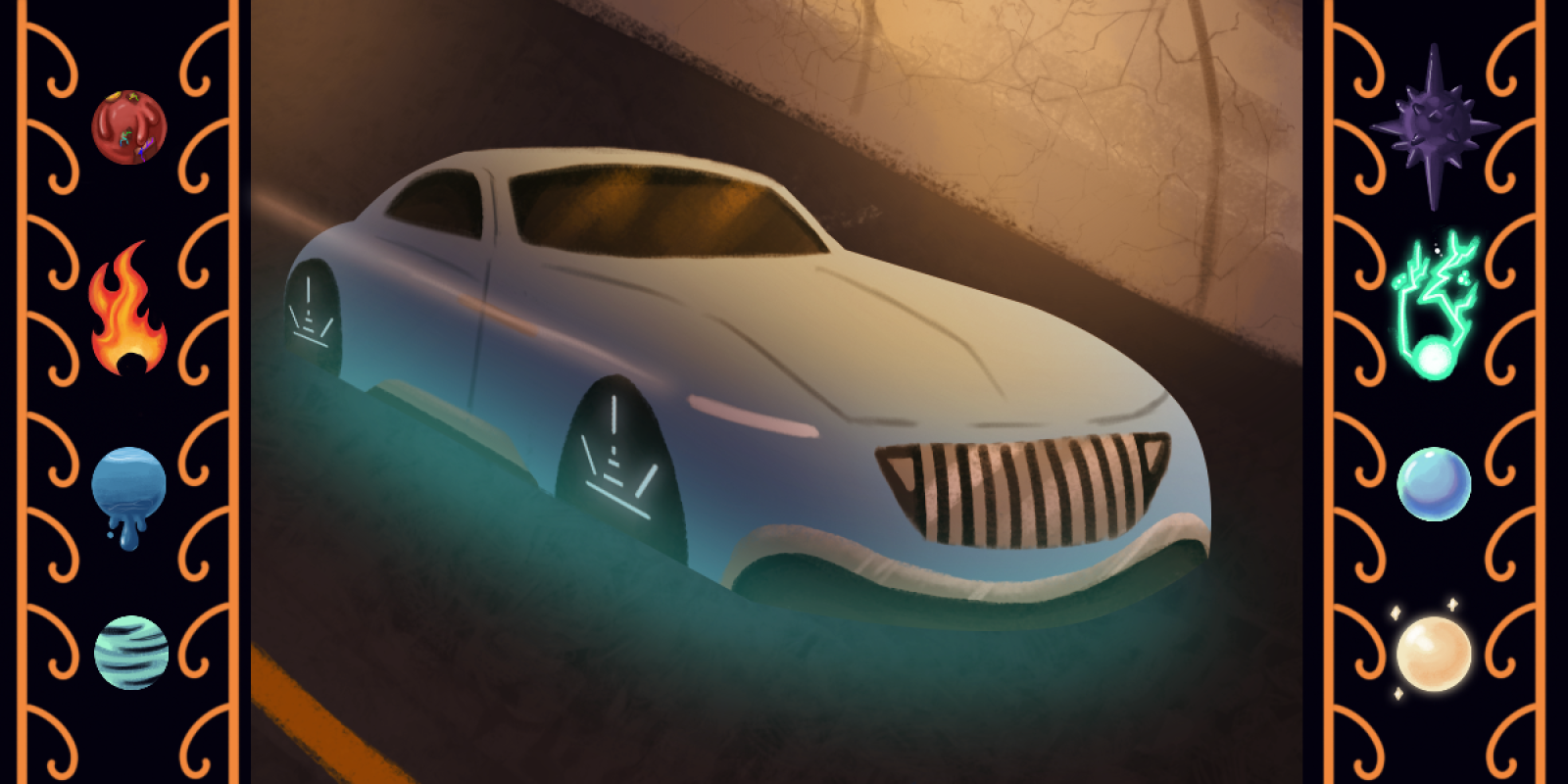 Having a vehicle that is runed is considered a bold statement. Beings being driven in one, or driving it themselves are seen as incredibly wealthy and well off. Celebrities or people of high-class often have at least one in their garage or equivalent storage space.

While it is a statement piece and a conversation starter, there are many that see runed vehicles to be over the top, tacky and a waste of Haraamn . It is hard to argue however that it isn't the most stylish way to get around the more urban centers of Isidoro.

An example of a higher-class Rune Car; note the Luxury rune near the back of the vehicle.

Technology Behind the Scenes

Behind the scenes (or perhaps a more apt statement would be under the hood) there are a few runes that are commonly known to be used in all brands of runed vehicles. Some however are trade secret and are hidden by the Runesmiths that embue these parts with magic.

Essential to all runed vehicles is the "Floating" or "Float" rune. This rune, decoratively emblazoned where the typical wheels would be--along with hidden among the inner workings for extra safety-- allow the magic within the technology to float. It is typically paired with an air rune for added measure. 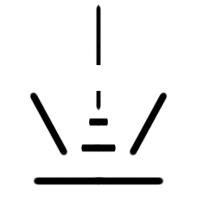 Also essential for all runed vehicles is the "Movement" or "Move" rune. This rune is hidden from sight and typically has a Lightning rune nearby as well.   This rune helps channel the other required rune and is what allows the car to move without wheels. 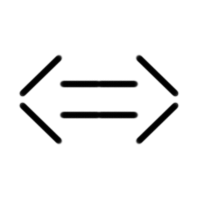 While some runes are totalitarian in their design and serve a purpose, there are some that are simply meant to look nice, or to give an air of superiority.   Some of the common runes are as follows:

A rune depicting the idea of exclusivity. It is often seen in limited edition models.

For high end cars, if they don't have this rune, it is likely snuck into the logo of the manufacturer. Gives off an air of glamour, and often has a minor charm that makes people stare.

Many non-floating cars have Luxury Runes, though typically not in the same fashion as these. It is often used in logos or as a hood decal as a statement piece. 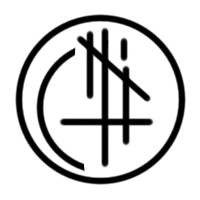 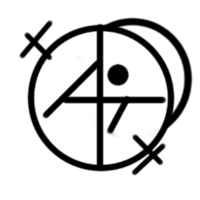 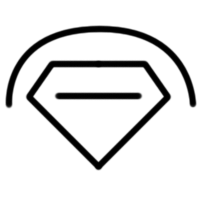 Rune cars are the height of exclusivity and individuality. The luxury of a rune branded car combines the perfection of the automotive industry and the power of runes added to our stunning designs by Runesmiths .

With their unmistakable design and materials with superlative value appeal in the interior, the newest brands of Rune Cars are the embodiment of contemporary luxury. Ask your Rune Car dealership for the Luxury Rune free of charge when upgrading!
— Some charges may apply.

Dominance and the sensual purity of their design combine with the elegance of runes to lend the vehicle an irresistible presence, incapable of being ignored.

I like how you are using runes for most things. It really feels like a cohesive world this way, and I always recognize an article that is from you by your art. Keep it up. ^^

Thank you so much! I appreciate the compliments, I'm glad it seems cohesive. : D