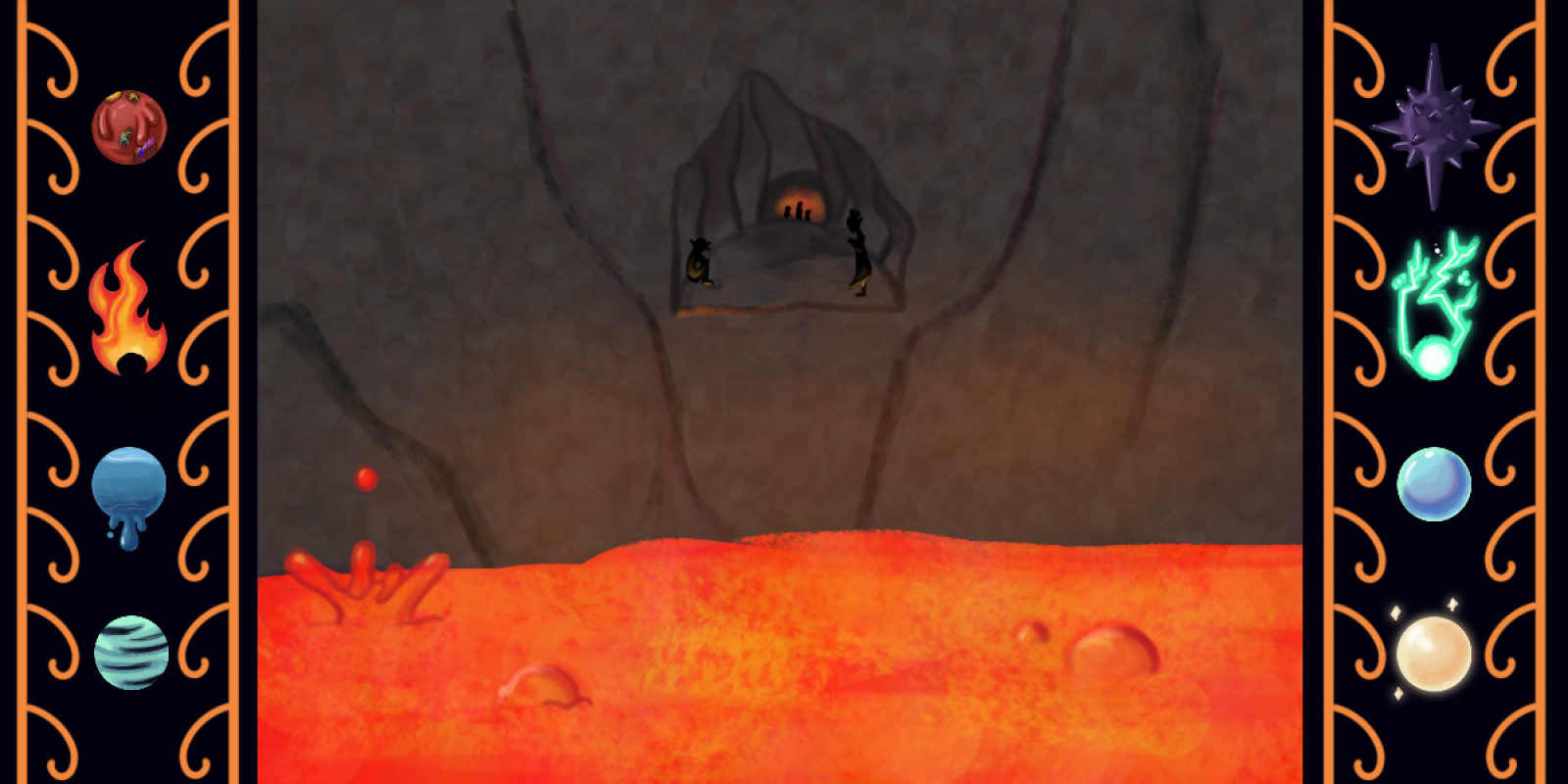 Funeral Rites at a Glance

Most species typically do not go to the traditional Fae funeral; there are two funerals that are organized for the benefit of all that knew the person who has passed on: One with a more human leaning with a preserved body, viewing, and gathering of many who knew the deceased, and a tradtional Fae funeral.   The reason the more frailer of the beings of Isidoro do not go to a traditional funeral is because of it's location: An active volcano.

Many beings are confused by the Fae's apparent fascination with these dangerous locations, wondering why they would choose such a 'barbaric and brutal' method of treating their dead versus typical human and elven burial rituals. Fae have been following volcanos and their high mana energy for years, and have now situated themselves on an island in Laeksiv, where a volcano has emerged.

Due to the current Ley Line layout, the southern most volcano of Laeksiv is resting directly on a Ley Line, causing it to be a wellspring of magical energy. This, coupled with how tightly meshed fae are with magic during their life time, makes it an ideal location for them to say farewell to their loved ones.

But Why This Way?

The fae believe that in order for balance to be maintained in the world, all mana must make its way back to the earth. They want this process to happen as soon as possible, so ground burial seems to take too long. At the time of the funeral, a prayer is said to Devbast to help him ferry the soul to the god of death, Devmortu. They hope that the combination of Ley Line energy, the link to the god of fire, and their own ceremonies will allow the spirit to pass on and their mana to be returned to the earth.

All faes are expected to be ritually returned to the earth via volcanic lava of the southern most volcano of Laeksiv. If they are unable to, then one of the older volcanoes are usually considered usable in a difficult situation.   Faes that do not go through this ritual are considered damned, and that the soul of the fae combined with the incredible mana they possess creates a ghost, wandering the earth. Until they are cleansed by flame, they are cursed, unable to rest.   If they cannot get to a volcano, asking an elder fire dragon to use their flame is considered just enough for a last minute, sudden funeral.