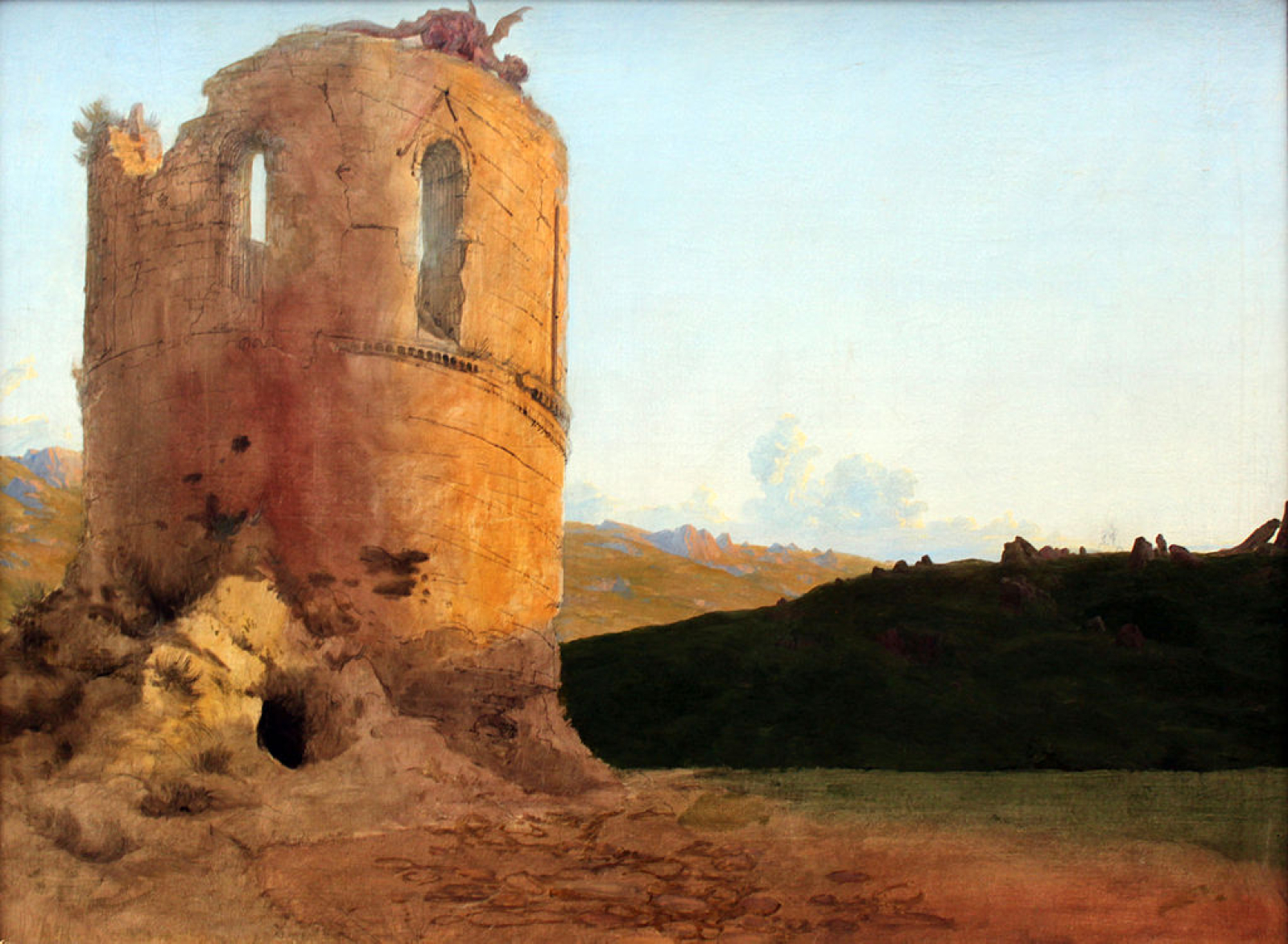 In the time before time, the Voiceless built marvelous cities of stone and glass, larger even than Samavra. But they grew careless in their arrogance and lost everything.
— Weep for Us: A History of the Voiceless by Helilyse

In Talomel's Vault, the massive church cum library found in Samavra, there are three stone fragments from ancient Vessun which together represent the only account of the Voiceless from an outside perspective. Though it appears to be a first-hand account, scholars debate the likelihood of this, with many believing that it is a written representation of a story passed through oral tradition.   The fragment depicts, in the stylized art of early Vessun, a robed figure speaking to a small group of Vessuna. Its two arms are outstretched, as though it is pleading. Little more than a few words are legible, but under the imploring Voiceless are the words "Weep for us, for we have unleashed Hell." Most believe that the magical storms that explode into existence across all the continents and islands of Iouran are what destroyed the Voiceless, and that quote causes some to further speculate that it was the Voiceless who loosed these calamities upon the world.

Voiceless ruins can be found in every corner of the world. Most are barely recognizable, and historians at The Winter Academy regularly express concern that valuable sites have been lost simply because people did not realize that the rock wall they found was a precious artifact.   Concentrations of sites have been discovered in Vessun and Huatari, but it is unknown if this is because these were centers of civilization.

Historians have found some evidence of advanced technology both magical and mundane, but have little specific insight.

Statue fragments and worn reliefs are all that remains of Voiceless culture. Many have theorized, but known facts are rare.

If someone tries to get you to join the church of newly discovered Voiceless god, walk away as fast as you can manage. It's no doubt the newest cult looking to take your money at best and your soul at worst.
— Gulshan's Guide for Wanderers 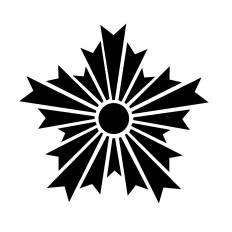 Weep for us,
for we have unleashed Hell.

Answering: "Write about an ancient kingdom, nation or empire in your world."
Visit kitsuki's Competition Page Check all other answers to this prompt Competition Homepage