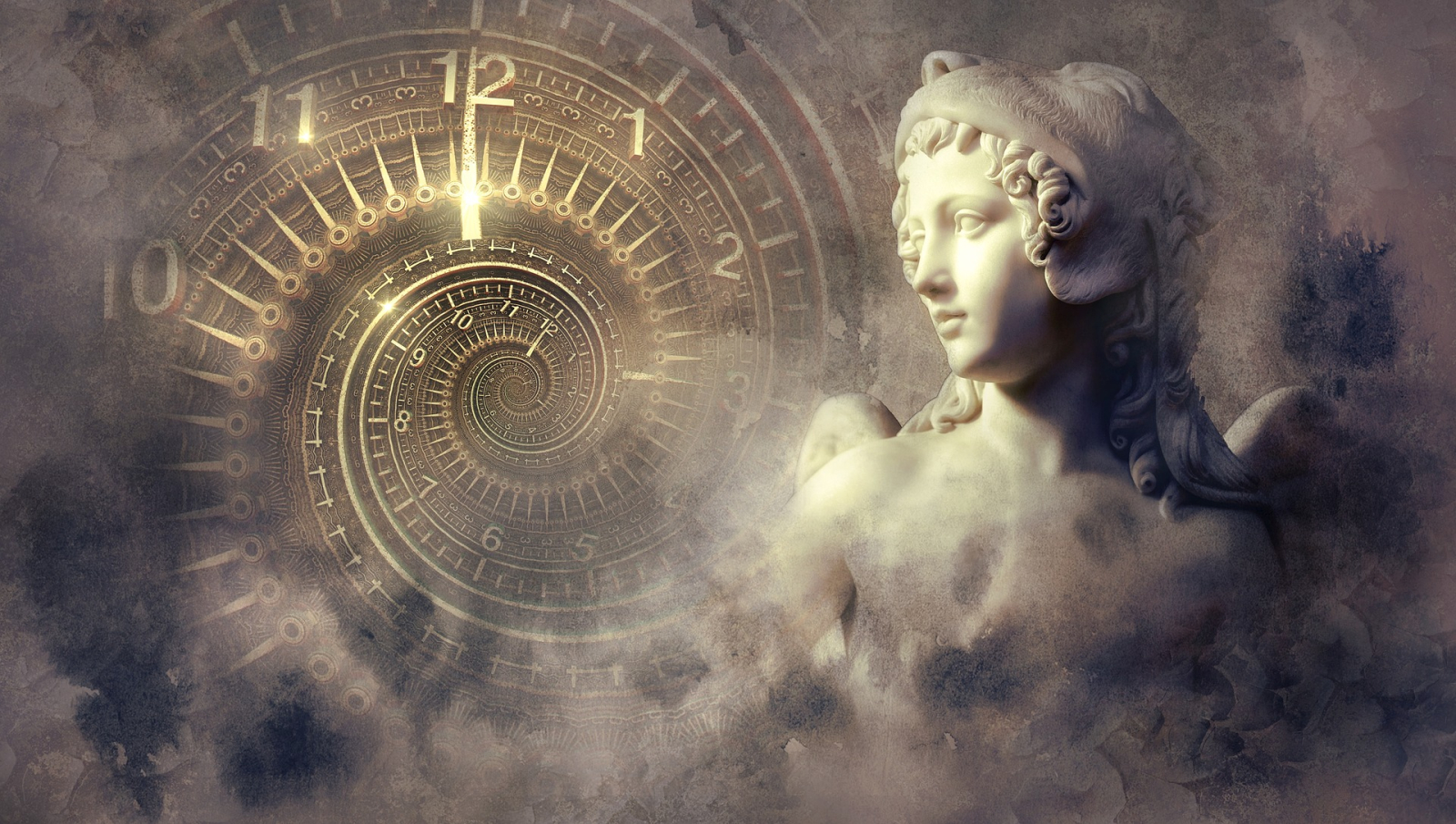 The Clockmakers were the unrivaled masters of both machineworks and magimech, the mundane and magical variations of clockworks respectively. They built the city of Hamat'e near the Ntatep Swamps, gathering peat and bog ore in large quantities. Their technological works were marvels, but in their pursuit of the brightest light, the fastest transportation, the most precise clock they ignored both the world around them and its other inhabitants. When the Graketh shaman Eltane finally lost patience with their destructive tendencies, he imposed a terrible price for their indifference. By the time he and his blighted army were done, no Lashe remained.   Or so the stories say.

Lashe invaded the town of Beili last year. Their telopha ate all the grass, their warriors ate all the food stores, and they left with slaves. But Maester Tehrab continues to trade with them, as there are no finer herbalists and they bring rare infusions from distant lands. So if you need that paralyzing tisane, I can probably...
— letter fragment found in the ruins of Mirza, circa 40 YC

The Lashe (LAH-shuh) were once a very different people. Surviving historical records indicate that ancient Vessuna considered Lashe nomadic pastoralists, experts in weather patterns, mounted combat, herbal remedies, and poisons.   They settled between the Ntatep swampland and the Khikeen Weald after a chaos storm decimated the numbers of both people and livestock in 450 YC. Forced to work with what they knew, they began scavenging in the lands around them, creating novel brews both beneficial and otherwise from the fungi of the forest and the mosses of the bog. They traded for most of their basic needs while they rebuilt the telopha and horse herds. But while they were rebuilding, they discovered iron smelting.   Their shift from pastoral to industrial society was ludicrously swift. It was also destined to be their doom.

I remember the Clockmakers. My grandmother worked in the library there, you know. I have one of their creations on the mantel, there. No, it doesn't work anymore. And of course there's no one left to fix it. Shame.
— Sestel, professor of Structure & System at The Winter Academy

The roar of Lashe technology became so loud that they could no longer hear the world around them, both literally and figuratively. When the Graketh tribe living in the Khikeen was killed by groundwater that had been tainted by poisonous byproducts of Lashe industry, their Shaman went mad. Eltane destroyed Hamat'e and its entire populace.   Almost.   Some were away when Eltane's calamity descended upon the city and some managed to escape the wicker golems and diseased swarms. Those few who remained hid away for fear that the Raven King would return and hunt them down. Most slipped into Argantael and did their best to blend in with the Helias. It became common practice to bob the ears of newborns so that they would not have the pointed ears to give away their heritage. Of late, however, a rising resentful sentiment among the Lashe has labelled this practice barbaric mutilation. So there are many young Lashe who must remember to always wear their hats...
Lifespan
300-450 years
Average Height
5'6" - 6'2"
Average Weight
135 - 200 lbs
Body Tint, Colouring and Marking
Skin tones range from extremely pale to light brown. Hair color tends to cover a similar pallet: platinum blond to medium brown, with semi-rare brunette or black. 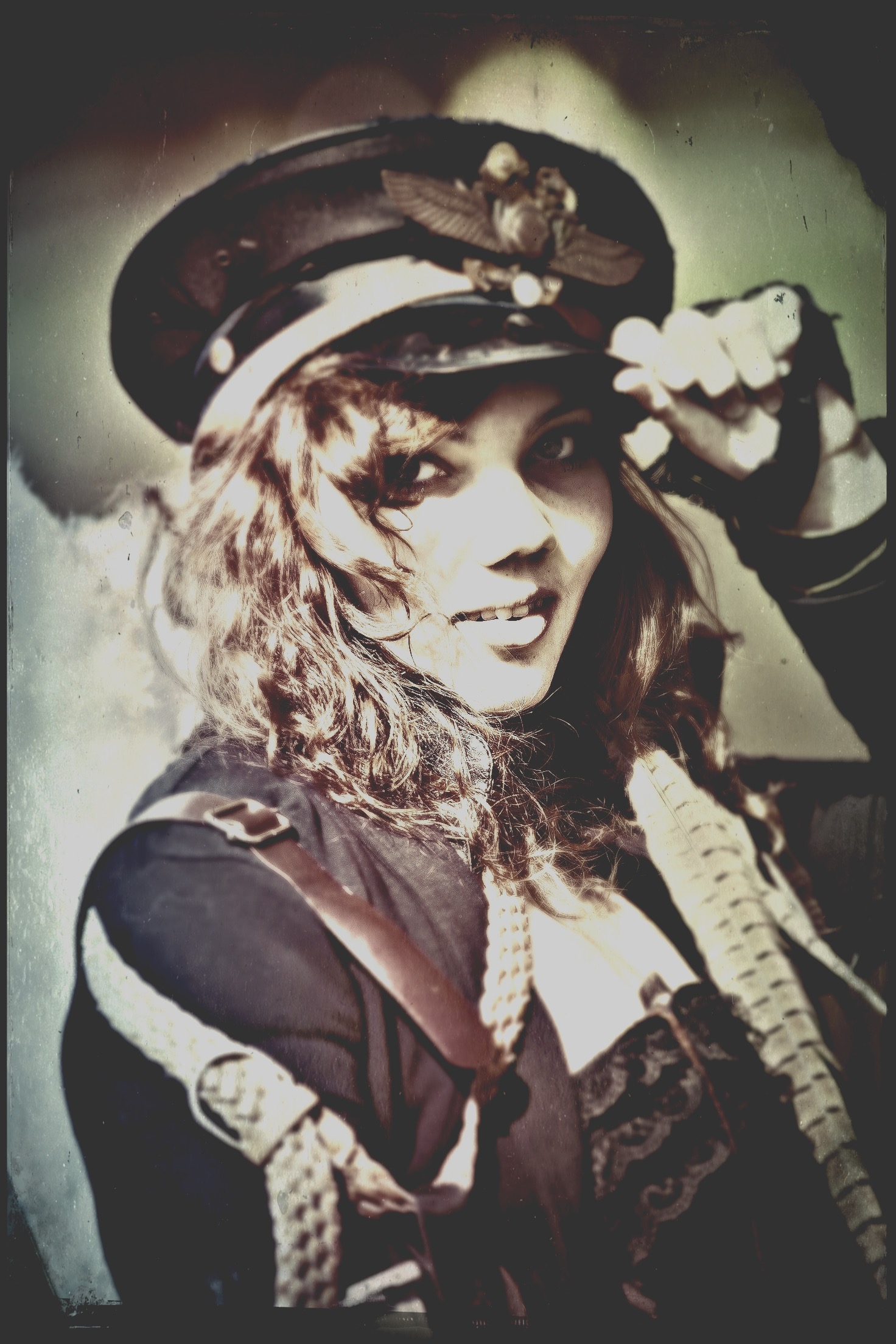 Answering: "Describe the creature(s) who are hiding amongst the inhabitants."
Visit kitsuki's Competition Page Check all other answers to this prompt Competition Homepage

I'm aware that bogs and swamps are different things. However, I am also aware that the living language tends to ignore academic distinctions. Don't @ me, bro.   Also, there's still a whole lot that I want to add to the Lashe, but I'm trying to keep the word count under control so that I stay within competition guidelines. So, more on this later. Stay tuned.