An Arcane crystal is usually about the size of both your fists together, they it varies often. Arcane crystals are used quite often for making Auto-Forms, this is done by storing commands inside the crystal for the Form to carry out. What is so special about an arcane crystal is that it can hold a limitless amount of commands, though the more you have the more chance of it going haywire.

Arcane crystals can also used by a Charmer, Charmers use the Arcane Crystals to link the spells to the Charms and add 'codes' to actvate and de-activate the charm. After storing the spell and commands they chip a piece off and put it on or inside the Body of the charm.

Arcane Crystals are mined inside mountains, Arcane crystals slowly grow over hundreds of years but just like many things magic is often used to increase the growth speed. They can also be created by doing a simple Ritual, the only problem is you only get one crystal per ritual.

Arcane water just like water except for a couple things, one is that it at least two or three times more affective in helping your body to be healthy. one cup and you could go for a week or two without needing to drink water. Not that you'd want to of course.

Arcane water can also be mixed with any spell, to make what many people call 'Potions.' Now when mixed with a spell the potion can be activated by any magic. If its activated and not drunk the spell simply slowly degrades and it become just Arcane water again.

When someone drinks the potion it is immediately activated and whatever spell(s) had been mixed with the potion would then start to assist you. The potions are activated because each and every one on the planet of Interpolation have arcane magic inside them. Arcane water can only hold a max of four spells inside it, but the more spells you have the shorter it will last and its usually slightly less powerful.

Arcane Water is always found as a small pond, many people if they find one that hasn't been claimed simply gather up as much as possible and sell it. But some people leave it for weary travelers who are passing by. And lastly Arcane water can be summoned with a ritual, and unlike Arcane crystals it can summon a good amount.

Arcane wind is very useful for farmers especialy, after you have summoned Arcane Wind you can 'link' a spell to it. Whenever it's windy the Arcane wind will blow across the area you have told it to bringing that spell with it. The Arcane wind will make the spell temporarily affect every living thing it touches. So if you link a growth spell to the wind every plant it touches will increase the growth speed, you could also say do a strength spell to make them all stronger, humans and animals included. Unfortunately like Arcane Water it can only hold four spells in total.

Arcane wind can be found in places where Arcane magic is heavy and powerful, often ancient places. But since you can't move Arcane wind everyone will simply summon the wind and tie it to a certain area where they will forever blow. This wind is used often by Winders who can be hired by anyone to summon the wind and to link the desired spells to it. Winders are often hired by farmers to help them grow plants better and take better care of animals.

Arcane Fire is used pretty much purely by Forgers. Arcane fire is a very special thing, to use it you have to 'burn' spells into the fire, you basically just link the spells but the fire will burn away the spell. Interestingly the fire will change color depending on the spell you burn.

Arcane fire does not spread, it doesn't burn living things, and it can be lit and sustained underwater. Arcane fires pure purpose is to 'infuse' spells with inanimate things. If your Arcane fire has the spell of strength burned in it and you smelt iron with that fire, then the iron would have the strength spell permanently infused with it. Unlike Charms the spell would affect the iron, not the person holding it. Since the spell is permanent it wouldn't be as strong but it would still make the iron a bit more durable. Arcane Fire can hold a max of Five spells at a time, again the more spells the weaker each one will be.

Forgers often sell infused materials for building, often to make the houses and stuff stronger and more durable. But Forging can be used for many things, it has also been used to make bombs by infusing it with explosive spells so that if the material comes into hard contact with anything it will explode. Many Auto-Forms bodies are made from Forgers, though unfortunately you can't use forging to infuse spells with materials like wood, for it would simply burn away.

The only place Arcane fire can be found is the Demon Lands, an incredibly dangerous place. Its basically a large prison, the only way to get out is for someone to either open a portal and let you go in it or (For the Demons) to be summoned. But nobody risks going to the demon lands for the Arcane fire and simply use Rituals. Arcane fire usually lasts for a minimum of five hours. Every spell you burn into the fire increases its lifespan by about an hour. The Arcane fire you summon can be magically copied or 'spread' for other forgers to use. But copied fire can't be copied itself so most forgeries will have a permanent ritual pattern engraved in the ground and will do the Ritual every morning.

The Ritual of Earth 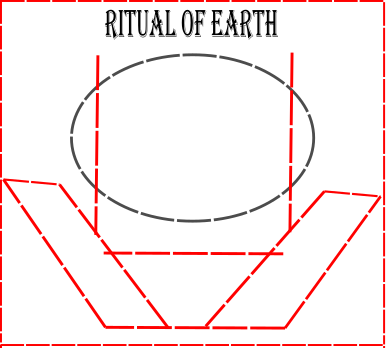 The Ritual of Water 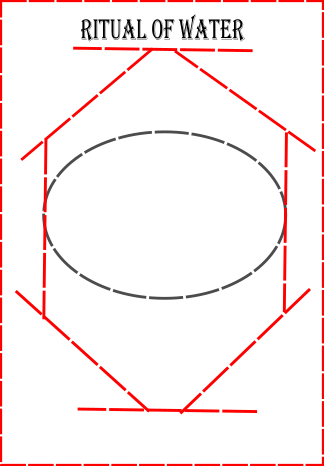 The Ritual of Air 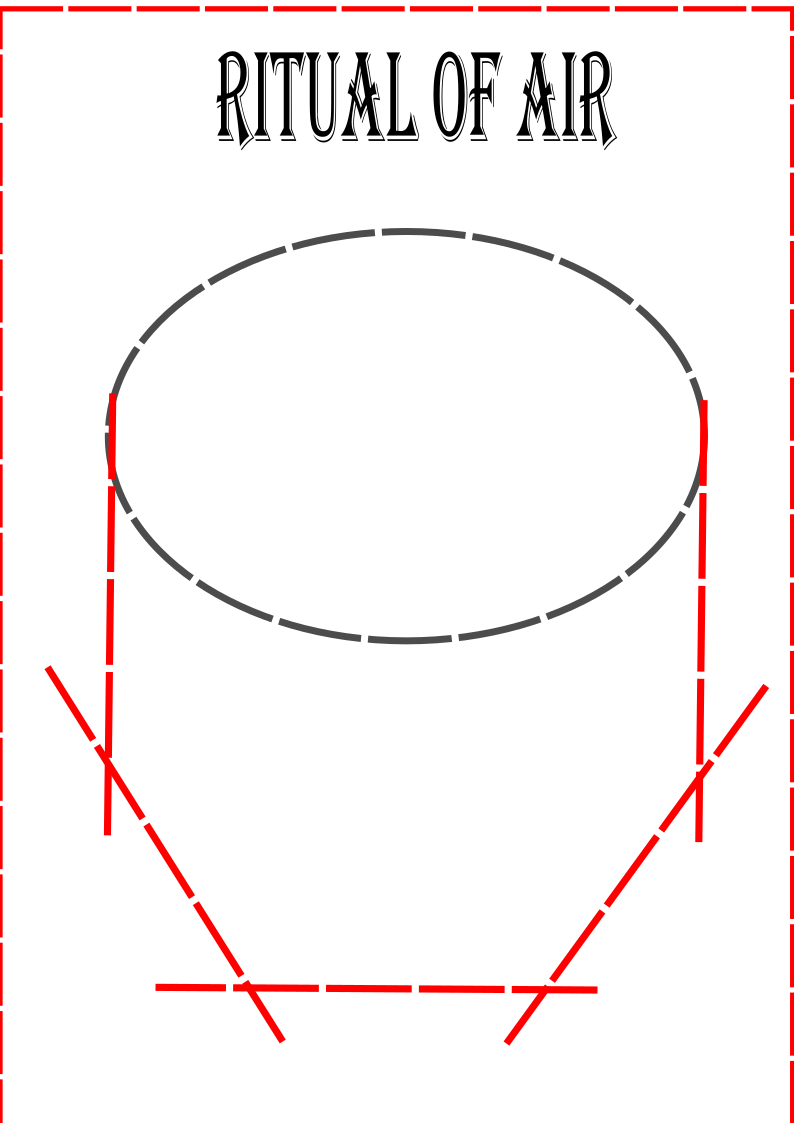 The Ritual of Fire 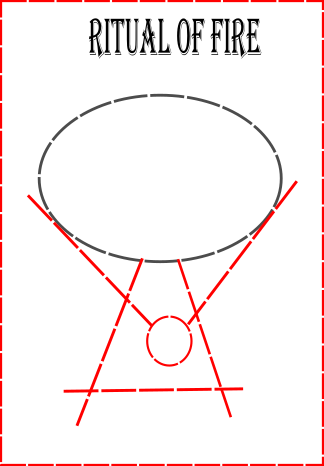