Welamusa was a largest city in the known world before it's sudden disappearance a few thousand years ago. It was an important part of the world community with it's incredibly rare resources it produced.

While normally the archives have a detailed percentage of the populations of cities around the world, but this one eluded us. From what we researched the population mostly consisted of human, wolvan, and elves. The city was filled with the finest craftsmen the world as ever seen rivaling Winstale. Poverty was low with also a low population of wealthy nobles. People mostly were well off.

It was a free city run by a council of three minsters. Each is elected on a ten year based on popular vote. The three control all aspects of the city from infrastructure to it's economy. While they had power in the city, it was the outside forces really pulling the strings. It was a proxy war for many years until it's sudden disappearance.

The Mass Ward Array was an array of towers through and around the city. Each tower had multiple glyphs of warding to protect the city from natural or magical disasters. The tower stand about 20 feet tall and with a width of 2 ft. At the top was a focus crystal to amplify the enchanted stone. Each tower then was connected via liquid magic in a series of pipes. They all projected the wards over the city to either keep in or keep out whatever they desired.

We were lucky to find several detailed reports from economists and accountants from the city before it's collapse. As a result, we made a detailed dissection of their economy which has been made in similar accounts.

The north lacks any real arable land, so they had to be artificially constructed. With around 9% of it's economy. Solar Globes were placed inside circular rooms surrounded by the crops. These buildings call Sun Farms are typically used in colder climates. This allows for vast agricultural harvests in the far north were the the constant cold temperatures rein over the area. While the Sun Farms usable, the crops needed have to survive in the soil. Generally hardy grains and legates grow while the fruits need more care for proper yields.

How did a city of this size deal with employment? Well, the raw magic crystals were so valuable that, some areas in the region were designated for mining. Rare metals were all in abundance, so most common class workers were miners. This portion of the economy take up the most with 35%.

General services are inns, bars, stores, and banks. The city has some of these service but they are not a large part of the city. About 8% of the economy services influence.

Magic services are enchantments, magic schooling, ward construction, and alchemy. Enchantment is a strictly dark magic, while other effects of magic can be used, to allow the magic to be applied uses death magic. However their raw magic crystals can used as a substitute, due to its inherent properties of being able to refined into any type of magic. These enchantments are typically more powerful and thus more valuable to the world community. Different colleges of magic resided here for expert training. Ward Construction is a valuable tool for any empire, but extremely hard and dangerous to make. They were masters of this craft, and the entire city was built will protective wards of all kinds around it making it nearly impenetrable. Alchemy was not as important to them as the other three services, but still prominent in society as a hobby. People would exchange potions with each other as friendly trade. About 31% of the economy is supported by these areas.

While the lowest portion of the economy with around 3%, it was still a part part of their community. The city was a spectacular sight and nothing like anything anyone has ever seen. The architecture was beautiful and the amount of sorcery present made a mystical place. While the sight was impressive, most people come for the magic services.

Most goods harvested are not converted into value added goods. Some are which makes up 9% of the economy and it is usually the metal works that provides the goods and sent out thought trade routes.

The city was centered around magic of all kinds. The study of it was paramount among many. However, all their findings were lost due to their sudden disappearance.

The city was built along a cliff side and extends for miles. Elevators to transfers goods and resources up and down the cliff side was importance the city. A sewer system was built into the city along with public baths.

While we do not know when the city was founded, our research suggests it was significant around the year of 349. This is the earliest journal that discusses the city that we have was form then. How the city got there was a mystery, but other jounral entrys fomr other travel give some light on it's history.

... I can finally see the fires of a city from here. It's been weeks traveling through this storm and no sign of civilization. How did people even make it all the way up here? They must be hiding something or hiding someone. This might be where my target has been hiding. We will see very soon...
— Day 39 -Numitor.

...This city is strange. The people who live here call it Welamulantia and it's the largest I've seen. These people seem to live in their own little paradise. I told [indecipherable text] oblivious. They don't even know of the empires down south...
— Day 52 -Numitor.

Around the year of 1017 was when they became a political power in the world. Routes direct north sprouted up and trade for these raw magic crystals began. We have the most information on this time frame due to the amount of traders that visited. This peak in travelers also brought many people wanting to exploit their kindness. There were multiple times were where outsiders were executed for not following their laws.

...The more time I spend with these people, the more weird it becomes. I know my job entails I understand these people, but they let don't seem to understand how impossible this city is. They even seem to think they've met me before. How crazy are these people! So far north with the frost giants so close. They are hiding something, there is no question about it. If I can find it, maybe I'll get a bonus...
— Day 449 Barkley, Trade Envoy.

... After dealing with one of their miner guilds, I was able to seal a deal for 500 crystal was dirty cheap. Its an exclusive deal and if I hire a few more workers I could compete a yearly route. I will make a fortune selling these. If only they knew their real value. I could even pawn off their other goods as well. Anything they make could be a real fortune. I'll have to see where it leads me...
— Journal of Arana.

It was 1041 when they suddenly disappeared. Completely vanished off the face of the world. Their city is said to remain from the people who have found it, but it's completely in ruins. It was sudden and from some reports, in a matter of hours it was gone with everyone inside with only the husk left.

... The city's ruins are vast, but are not invested with creatures of chaos. Farms that feed thousands lay destroyed. Market stalls abandoned. While it is in ruins. One should not miss out on the beauty the surrounding landscapes provide...
— Sights of the World, Chapter Five.

... I left the city around the height of day. It wasn't till after we passed over the mountain side that the story really begins. I turned around and to see the city once more. No longer was it bustling with people, but empty barren and in ruin ...
— Traveler's passed down account.

Where it went is a mystery, but maybe with the proper funding we at the archives could mount an actual expedition.

The city is in North Fairley in now what is consider Giant Frost Giant territory. At least, from the last known reports of the area. The area was extremely mountainous and thus the city was built in and outside the snowy covered slopes.   Fresh water is harvested from the daily snowfall which is melted down then disturbed to the public free of charge. The climate is always cold and snowfall is daily. Temperature vary (in the suspected location of the city) to range from -10 Fo - 23 Fo

There is very little tree cover due to the terrain. Most of the city's resources comes from the mountain they excavated.

Our Archivist Glenhook has led study on this for years now trying to relocate it. If this place could be found again, we could reinvigorate magical industry tenfold. Not only that, but there a huge piece of history missing and finding it be a great monument to our world.
— Archivist Renna 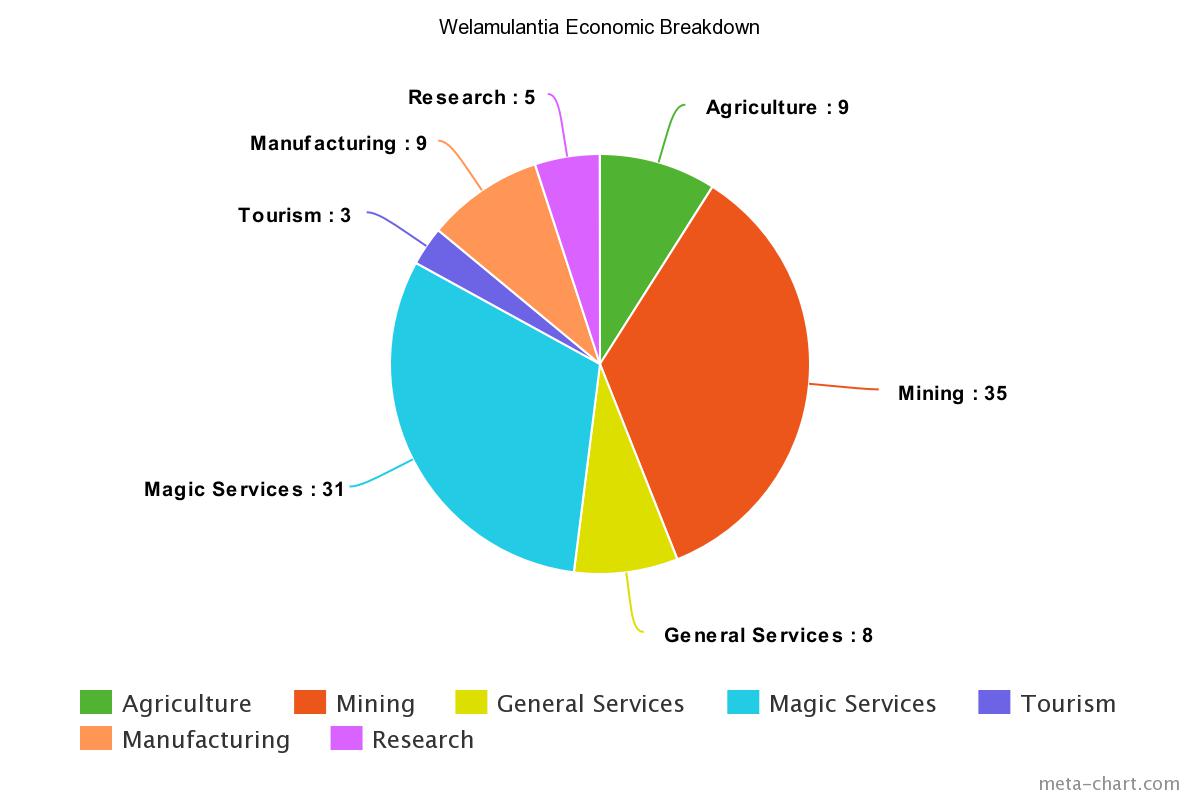