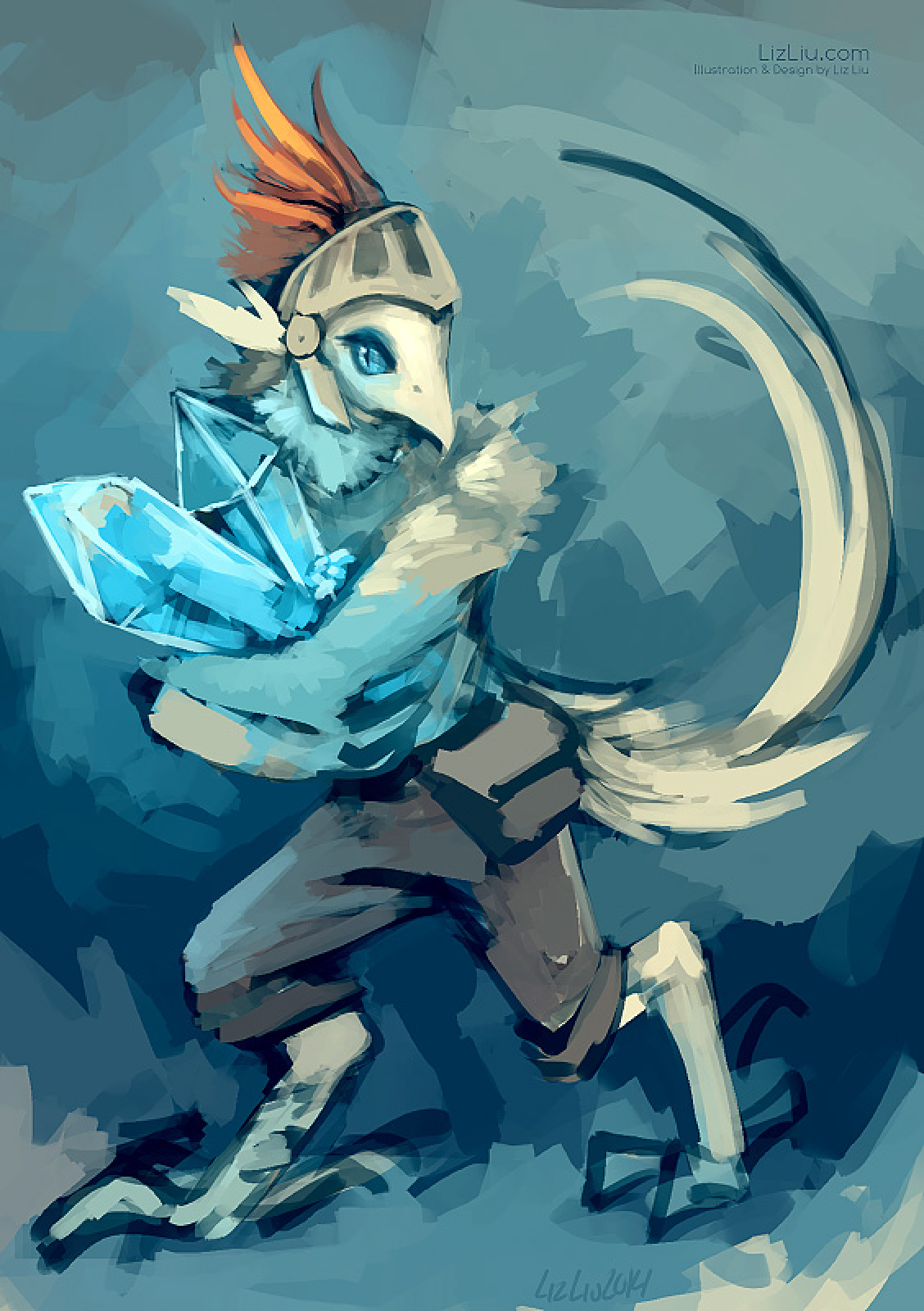 Recent reports have indicated an organized group of Veryas have gathered in the The High Throne Mountains and have begun taking valuables at an alarming rate. Normally, they will return to The Dreamscape with anything they take, but now they have stayed within Mordanas. This is a very unusual event and should be looked into more.

They appear more militarized than normal and a strict caste system as formed. A low ranks are main culprits of the lost goods. In the night they take anything that is not tied down. If anyone tried to pursue or interfere, the second level protect them. They are fierce troopers that can match the combat prowess of some of the strongest warriors. When the loot is returned to base, administrators organize and disperse the treasure between its members. The final level is their leader, who rules over them with an iron fist. However, we believe if he is eliminated the whole society would crumble.

Rumors have begun spreading that these Veryas are zealots bent on recruiting their people to bring the will of The Timeless One. It is believed that the reckoning is coming it is time for all veryas to united and accened. We have little records of their religious beliefs and thus we don't know what has spurred this faction on. However, we should hypothesize that something within The Dreamscape has forced these veryas out of their home and until Mordanas.

"This is a very different event. I would suspect that something big is happening. Something that we can't see, but I'm only a linguist so who knows."
— Archivist Renna