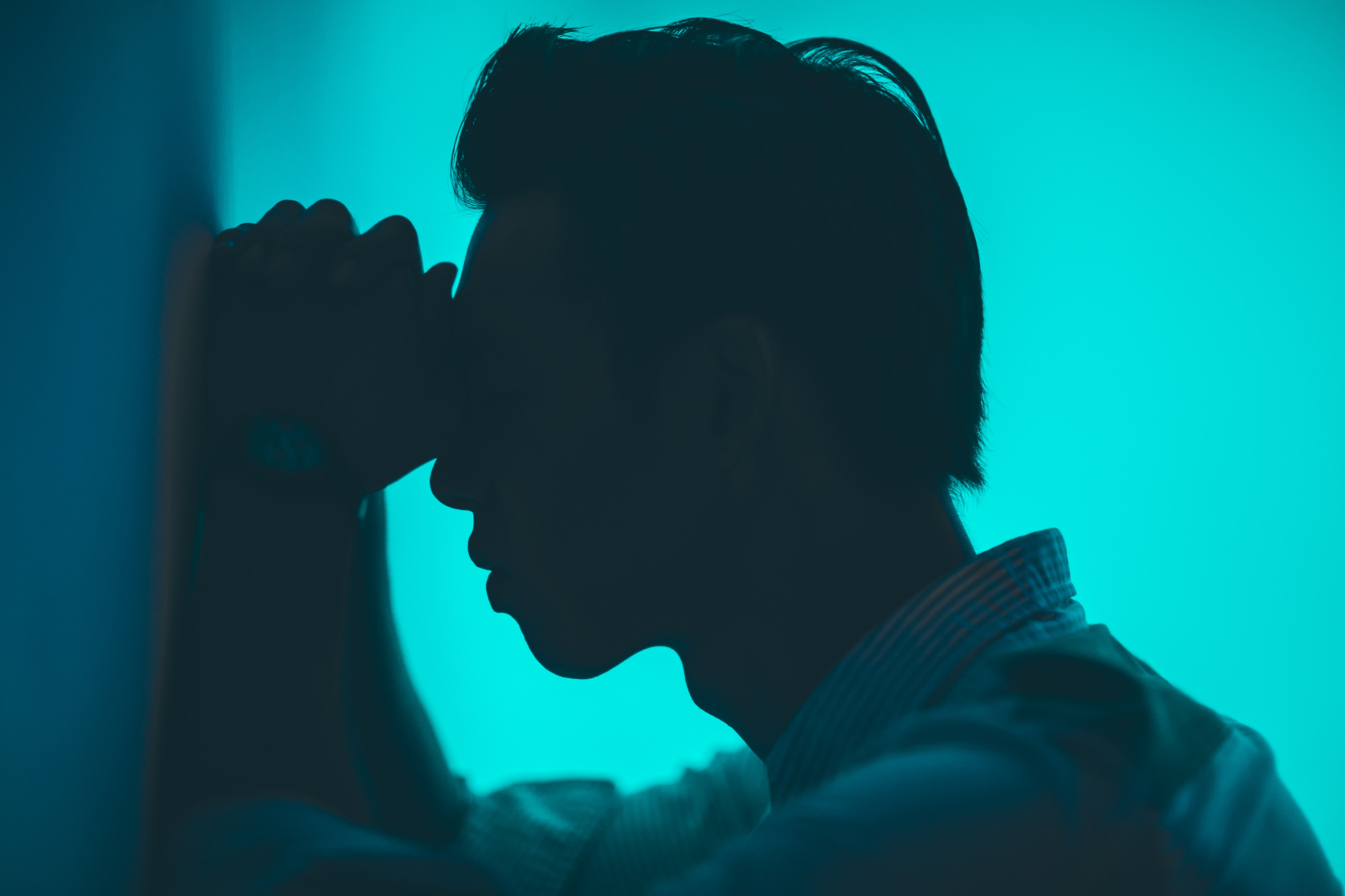 The space between the dimension is an odd place. What some call the aether is ubiquitous there, a strange substance thicker than air that would make anyone feel uneasy. Some look right into it may have visions and join the Cosmic sect, but it is worth this risk to travel between the worlds and take advantage of the infinity of the Dominium. To the unfortunate few afflicted by interdimensional sickness however, this immensity is forever out of reach.

The experience of interdimensional travel is unpleasant for everyone, but some really go through hell. Nausea is the lighter symptoms, triggering right after entering the aether. Soon after, excruciating pain will run through the poor victim's body, and their skin will feel like it is burning in an inferno fire. This is accompanied by a terrible headache that pin them down, unable to do anything except screaming in agony.

The effects do not last once the person gets outside of the interdimensional space, leaving no physical scar, although the mind may be traumatized. The lucky ones get through in several minutes and return to their normal life, except that they are now stranded on their destination, unable to go back. Because the randomness of interdimensional travel make travels last for minutes or hours, even days. And no one can survive more than a few minutes of pain this intense. For the less fortunate who get trapped in the Inter-Dimensional Trains, no remedy exists and they are fated to a painful death. For this reason, none of the survivors of such an experience dare to go back home and start a new life on the dimension they landed, even if it means leaving it all behind.

About 5% of the population is affected by interdimensional sickness, which still counts in the billions. However, most will never notice iti as not that many travel through the dimension, considering the size of the population. Some are paranoids and don't want to take the risk, since the origin of this condition is still unknown and it cannot be detected. Safe exposition to aether has been suggested as a way to prevent the discovery of the disease, but it yields no result as this substance, whatever it may be, cannot cross the boundary of a gateway in any way.

It does not seem to be transmitable, developable or hereditary. Either you are born with it, or you are not. The child of two sick parent may be able to cross the dimensions safely, and they do not even seem to have a predisposition for it, although the samples are for obvious reasons small. A laboraty has been set up in the space between the worlds, and its team of elite scientist is working hard to find the cause of interdimensional sickness. Until then, those who travel for the first time have nothing for them but prayers and statistics.

Answering: "a condition considered monstrous or "unlucky" by some"
Visit Rumengol's Competition Page Check all other answers to this prompt Competition Homepage