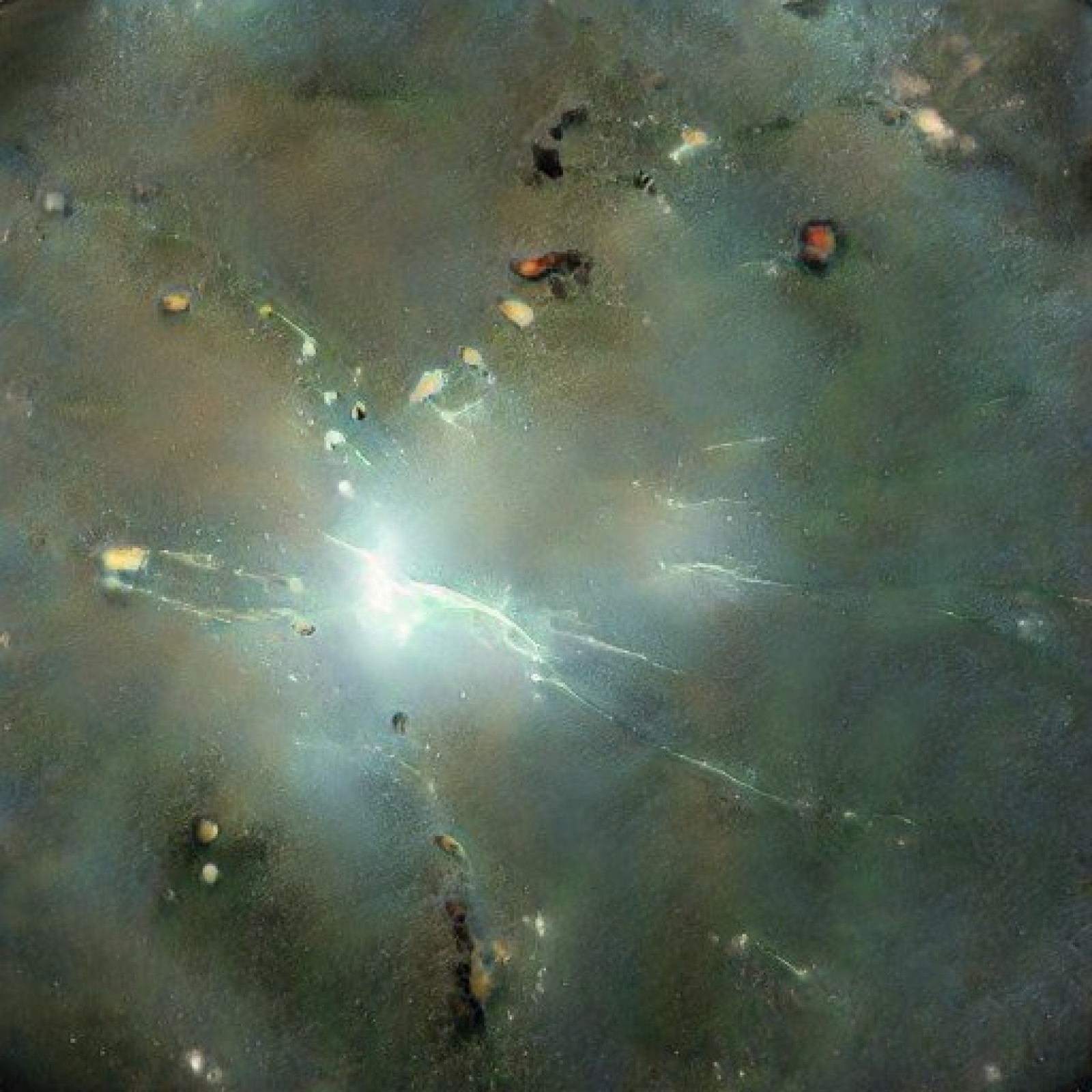 Believers in a higher power

Whatever the technological level of a society is, there will always be some to believe in a superior power. While many Terran believe the power they harness from their knowledge makes them equal to gods, others humble themselves before the march of progress. They are the ones who looked too closely into the greatest achievement of humankind and did not come out unscathed.

Ether, space in-between, cosmic manna, the space that separates two dimensions has many names. It is not even a space per se, because it has no size or volume, and time is weirdly distorted there. It is not something the human mind is supposed to understand, and it does not. Explorers can withstand its direct contact thanks to their exceptional constitution and unshakable mind, but ordinary people would be consumed by the bite of the abnormal. The brain cannot make sense of the signals sent to him and makes up with what it can comprehend. In there, nobody would hear you scream, in fact, nobody can hear anything at all. Interdimensional trains shut their windows during transit since a mere glimpse of this

expanse is enough to drive people mad or even kill them. Yet, some managed to take a look. When they are lucid enough to share what they saw, they tell of a psychedelic place, with formless shapes and exotic colors that do not exist and blinding flashes. This is all most of the witnesses saw, but others have reported distinguishable shapes, and moving silhouettes that spoke to them. Treated as liars or lunatics, they learned to stay silent in public, but behind the curtains, they gathered.

There is no better word to describe them. Are they gods, or something beyond that? No precise description exists of them, as those who encountered them were already in a state of half-consciousness. They all agree however that there was something out there, calling for them. Not them in particular, but for anything that would hear their pleas in the cold either. They may be benevolent or aim for the destruction of the known universe, or simply not care at all.

The organization formed around people who were sick of not being listened to. The seven founders declared themselves leaders and enacted the few rules of the sect. Many joined them, and before long the Cosmic Sect was one of the greatest religious power across the Dominium. Although they still have fewer believers than the dying Christianity, every single one is a fanatic whose beliefs are anchored as fact in their mind.

Regularly, the most fervent followers are granted the ultimate boon, a one-way trip to their gods. Through a gate, the sect has purchased and linked to himself, they enter the ether, never to return. They do so in the hope they will meet the gods and ascend to godhood as servants of the cosmic beings. As much as they wanted to call their group the Cosmic Church, the suggestion was rejected by the registration institution. The religious and beliefs-based organizations must obey some criteria in what they call themselves. Churches must, among other things celebrate one or multiple well-defined god(s), with a known endeavor and a book of divine commands.

Since they can't define their gods nor have any divine book, the group was denied churchdom and categorized as a sect - they venerate obscure gods with no set agenda in non-conventional ways.

Answering: "Α religion or organisation connected to a natural phenomenon"
Visit Rumengol's Competition Page Check all other answers to this prompt Competition Homepage

Very nice! No world is complete without some nice eldritch horrors and the cult that venerate them :D

That's something I can't argue with. All hail eldritch horrors \o/