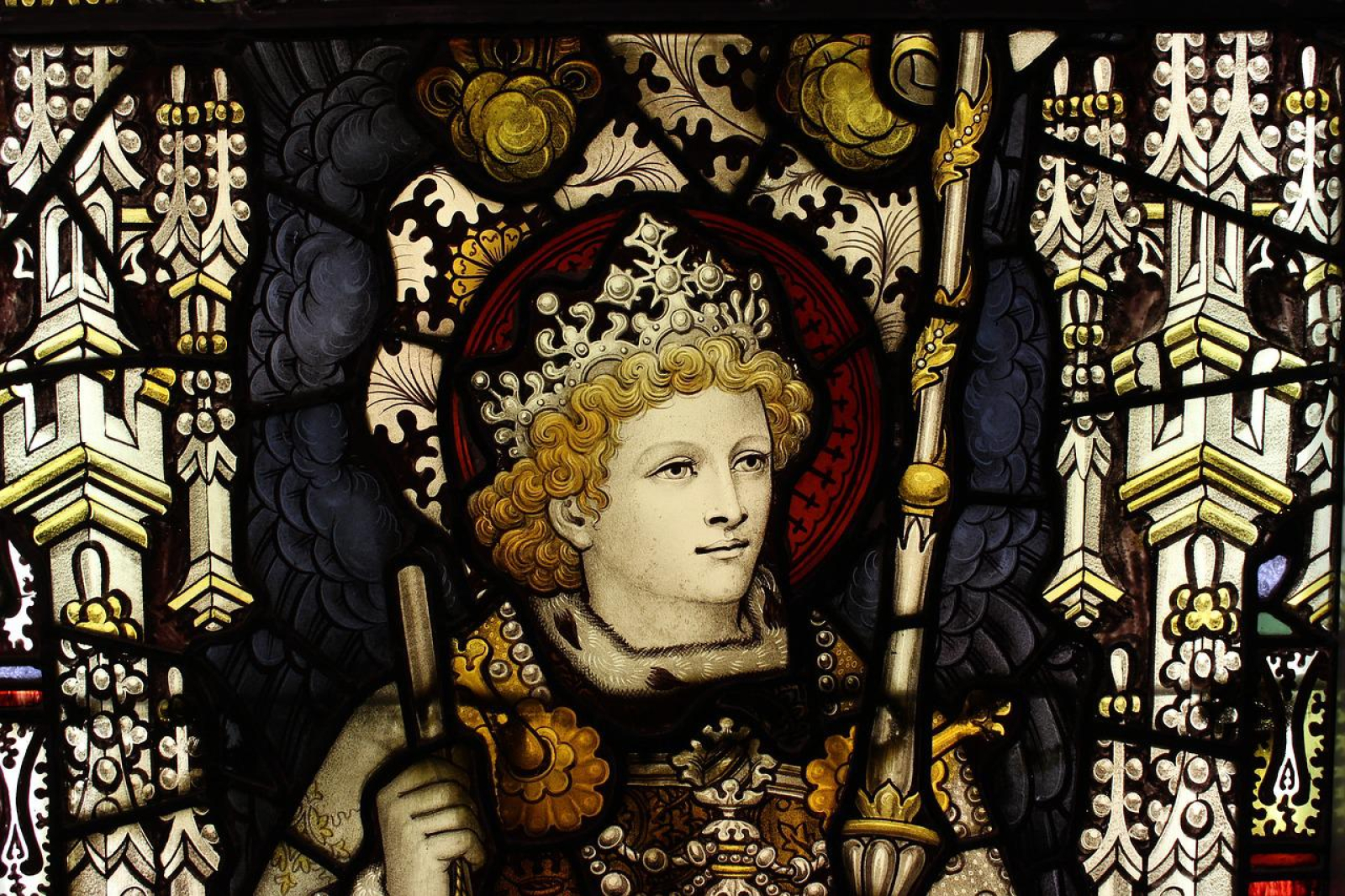 Valet of the Emperor

Joachim looked down the length of the crossbow as the youngman stopped his horse at the end of the ben in the road. He looked about the trees, even checking the treetops, making Joachim chuckle. That youngman came from a minor house whose family could not afford to send protection along. His vigilance would not be enough. Joachim's magic kept him unseeable to those who could not see magic.   Wait for it, Joachim cautioned himself. There were too many branches in the way of taking a clear shot and too risky to move as he might make enough noise to startle the very alert young rider. He took a breath, and waited.   Suddenly, the youngman drew his sword and spurred his horse into a run and galloped clear of the bend and down the road.   Joachim held his breath, and pulled the trigger of his crossbow. "Stimmt," he let out in a hurried whisper. The cloaking magic hiding him vanished even as a shimmer wrapped about the flying quarrel.   The youngman's eyes flew wide as Joachim suddenly appeared at the side of the road, but it was too late. The shimmering quarrel struck true and sank into the youngmans' chest. The sword in his hand slipped from his grasp as did the reins in his other hand. His body and sword hit the ground at the same time.   Joachim caught the reins as the horse slowed to a startled trot and tried to go past him.   "Whoah, horsie," Joachim spoke gently to the horse. "Soon as I bury him, I will be riding you to the Emperor's palace to take his place as the new valet."

No titled lord in the Holy Roman Empire went without his very own valets. Why, it would be beyond scandalous to set foot out of the bedchamber ill-kempt or ill-prepared for whichever activity he was about to perform. Sons from lowly houses or those too low in the family birth order to be trained as knights could still serve in the Imperial Courts as valets.   All titled lords had at least one valet. The greater the lord, the more valets they would have. If a lord who had several sons, he would often have at least one son serve as his valet. To have a son accepted as a valet to a higher ranking lord inproved the status of the father. Having a son serve as the valet of the Emperor was a great honor.   Holy Roman Emperor Matthias took the sons from minor houses who were not privileged enough to attend his Court as his valets. It was a simple way to bestow some favor to them without causing political upheaval. As such, he had an impressive array of valets.   Valets performed a variety of services for a titled lord beyond arrange his wardrobe and keeping him looking his best. From arranging tailors to come and take measurements to approving designs before his lord ever saw them was a very important task. They often we sent out on minor errands to shop or carry messages to the couriers. It was they who often summoned the pages to run messages about the palace.   The valets would also see to it that meals were served at the proper time, ensure the food was always of the best quality and refined enough to please the titled lord. Choosing the precise wine for each meal was a perfected art amongst valets and they spent copious amounts of time maintaining their lord's private wine cellar. 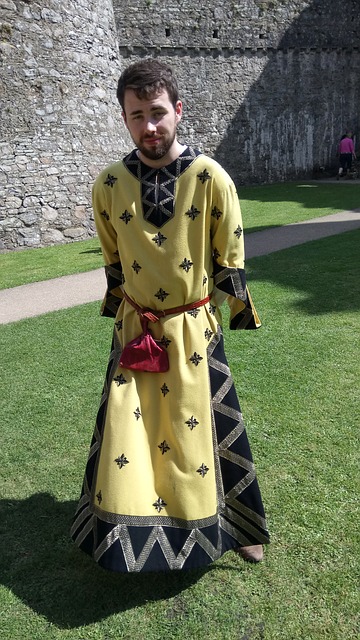 Answering: "a profession associated with leaders in your world"
Visit Dazzlinkat's Competition Page Check all other answers to this prompt Competition Homepage

Nice article Dazz! I like the unnecessary complications of the hierarchy and dress code. It makes my brain hurt in all the best ways!

Thanx! ... Always glad to provide aches for the brain lol