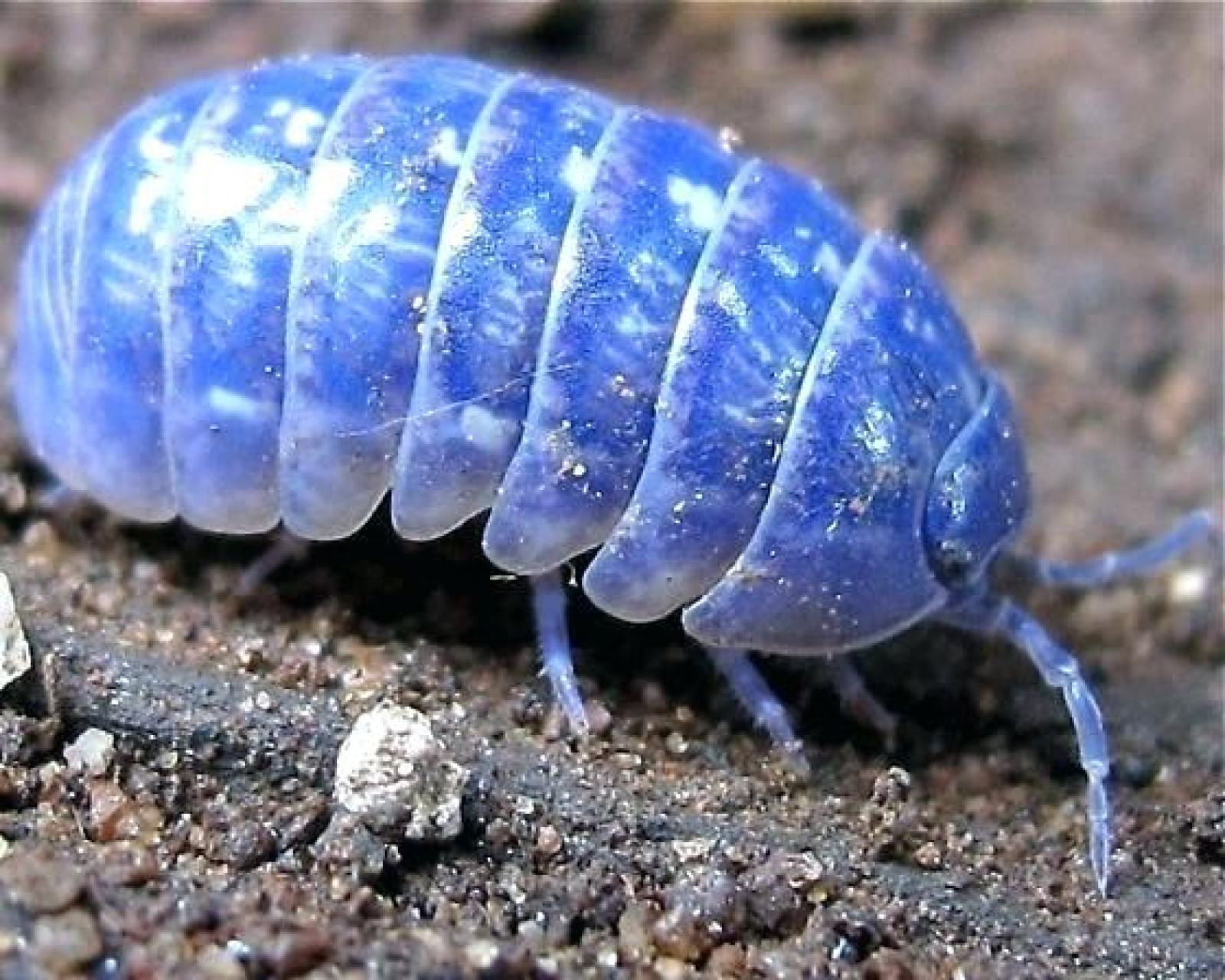 This small Exo appears as a segmented isopod reaching from 2ft to around 3.5ft when fully grown. They are found in a variety of colors, but blue/white mottled is the most commonly found. They also have particularly long and flexible antennae and frontal legs. These bugs, unlike similar isopod species, are able to raise up on their back set of legs to give them additional height and reach. These characteristics, paired with a natural social tendency that even extends to humans, makes them a surprisingly good addition to a rural family. 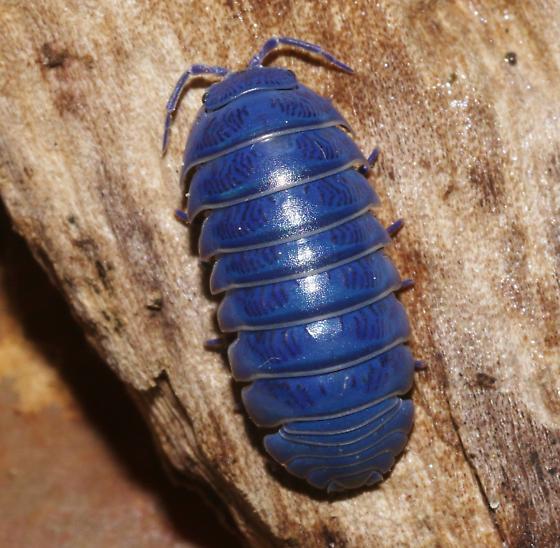 Nannybugs have received this nickname for their ability to be trained into helping with household tasks, as well as their gentle demeanor making them suitable for children. A nannybug can be trained to help clean the house as long as the training begins while they are still young. Breeders realized that these Exos seem to have great visual memory, and are able to remember where things go when they are out of place. So, a nannybug can help a child put away their toys, or carry objects back to their normal place after use.. although they lack fingers so they cannot manipulate objects with great finesse. It's pretty common to find an item such as a broom or shovel near where it's meant to go, but on the ground rather than in the shed, etc. They can even be trained to dispose of food waste into a trash can or compost pile, even though they may take a nibble or some morsels first. Additionally, their digestive saliva can help to accelerate composting.

It's common for Flatland families to let these Exos tend to a compost pile, which both gives them a job and a food source. For families that want a housepet instead, they can be fed a kibble of primarily waste plant matter. Nannybugs also require a small amount of "watering" or a damp place to rest as they lose moisture quickly and require daily replenishment.

Nannybugs don't have exceptional eyesight, but seem to possess exceptional image memory and object permanence capabilities. It's unclear if they have olfactory senses, but seem to be able to make distinctions between rotten or fresh food, so they may have some ability to perceive smell. Some theorize (And others will insist) that these Exos have minor empathic senses. There appears to be evidence as some pet Nannybugs will indeed seem to comfort their owners in times of stress or grief. 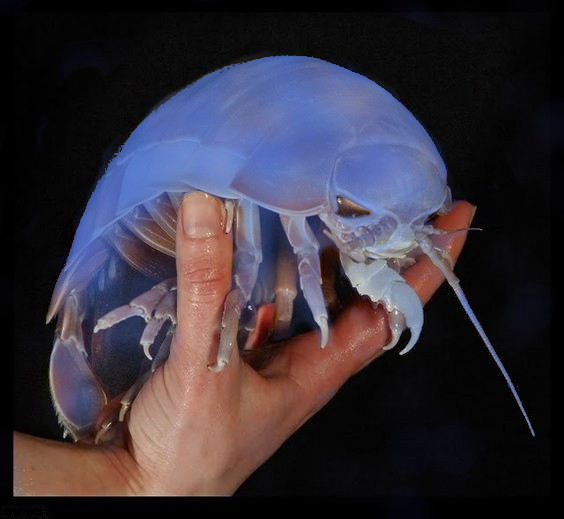 Juvenile Nannybug, with a still hardening shell
Origin/Ancestry
Originally found in The Great Briar as a wild scavenger, breeders have selectively bred for this domesticated variety.

Remove these ads. Join the Worldbuilders Guild
The Exo Encyclopedia

Answering: "Describe the most exotic pet in your world? Why is it so rare?"
Visit Vazzaroth's Competition Page Check all other answers to this prompt Competition Homepage 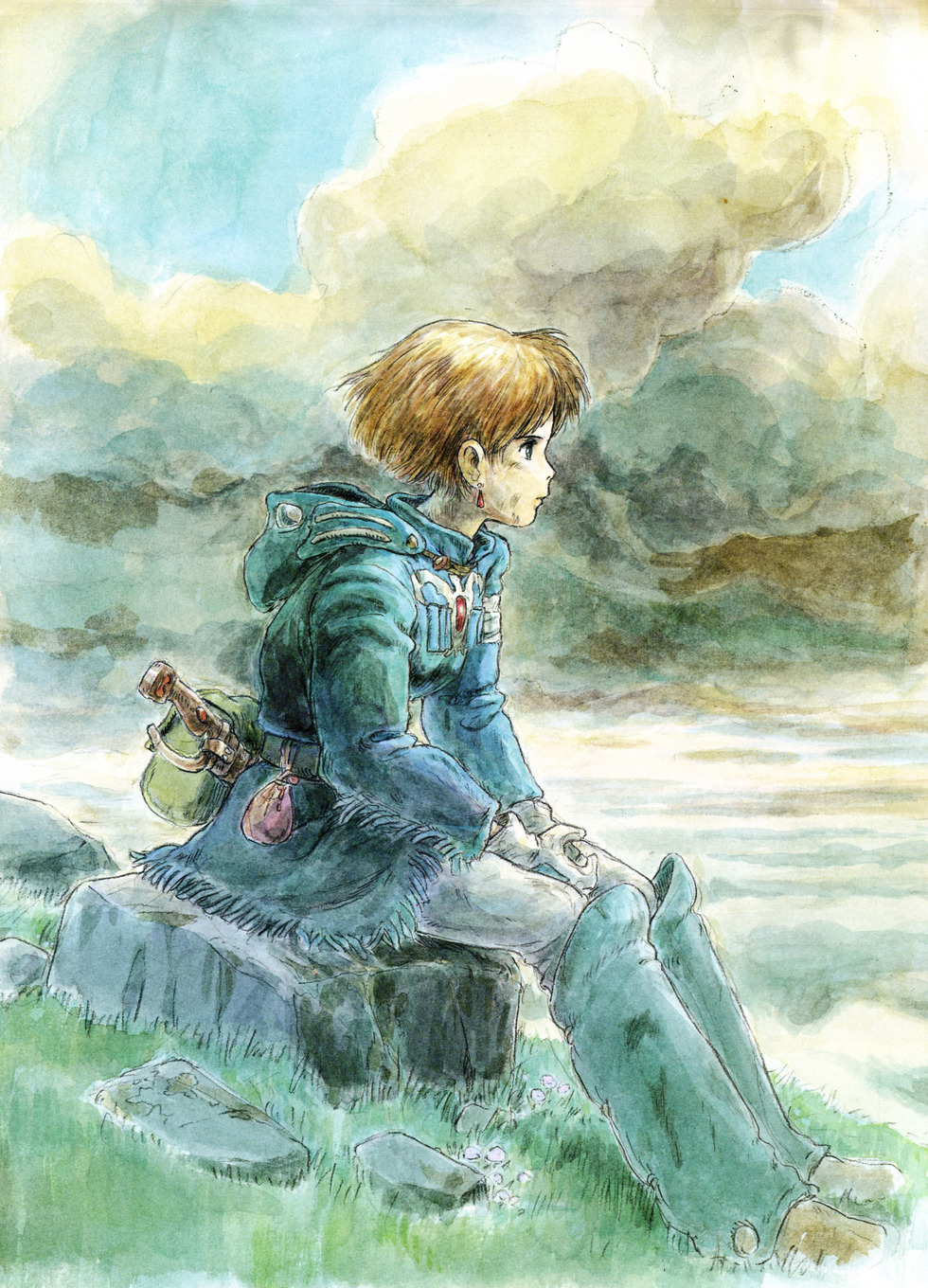 Thanks! I appreciate the feedback! :)