The word “ficton” was coined by science fiction writer Robert Heinlein in the novel The Number of the Beast. The word simply means a fictional world. Heinlein gives Oz and Wonderland as examples, but some fictons —like those that house Moby Dick and The Maltese Falcon—look just like our own world. No matter what it looks like, a ficton is governed by natural laws that differ from our own. These laws generally owe more to drama than to physics.

The Hex Ficton is the fictional world where many of the products published by Hex Games—including Hobomancer, American Artifacts, and M-Force—are set. It's also the setting for the Herrick Agency and Ross Fulton: Occult Detective series of novels and short stories published by Spandangle Press and Brainfart Press offerings like Obscure Early Bluesmen (Who Never Existed) and Pig Palaces & Brisket Barns.


The Hex Ficton is much like our own world, only immeasurably weirder. Things we only see in genre fiction in our world are part of the history of this world, and legends are generally true. Unlike the situation in many other fictional settings, the general public knows about monsters, magic, jilted deities, orgone supercomputers, and all the other weird stuff that exists in the world. Most people think of these things like we think of serial killers; people know they exist, but don’t expect to actually encounter them first-hand. Most people just try to ignore the weirdness and lead normal lives. 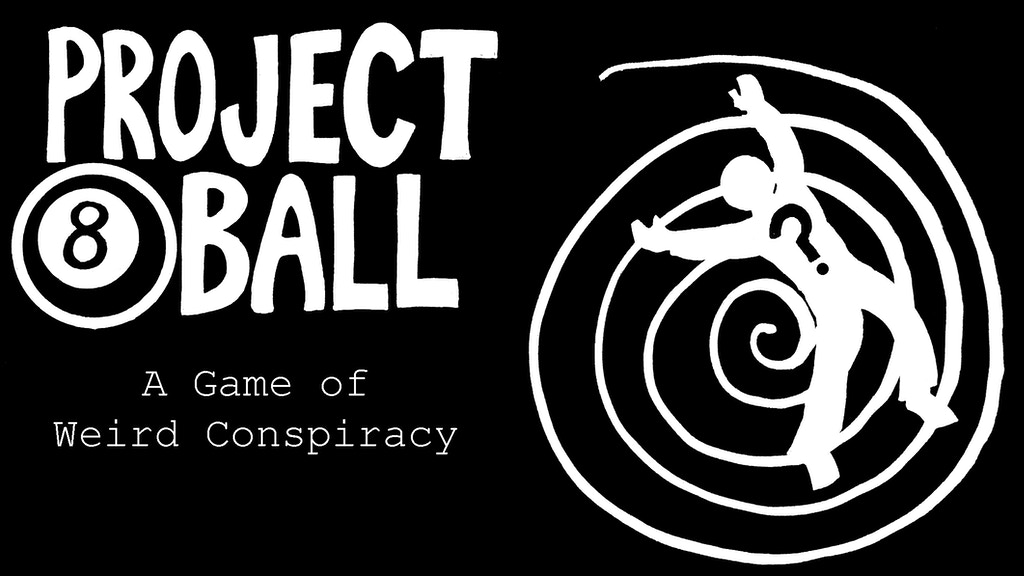 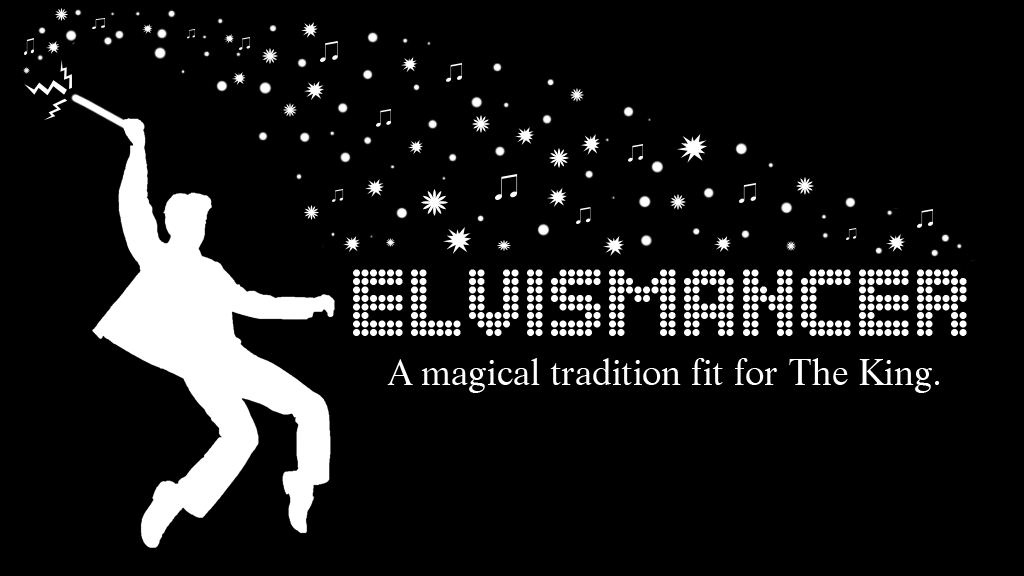