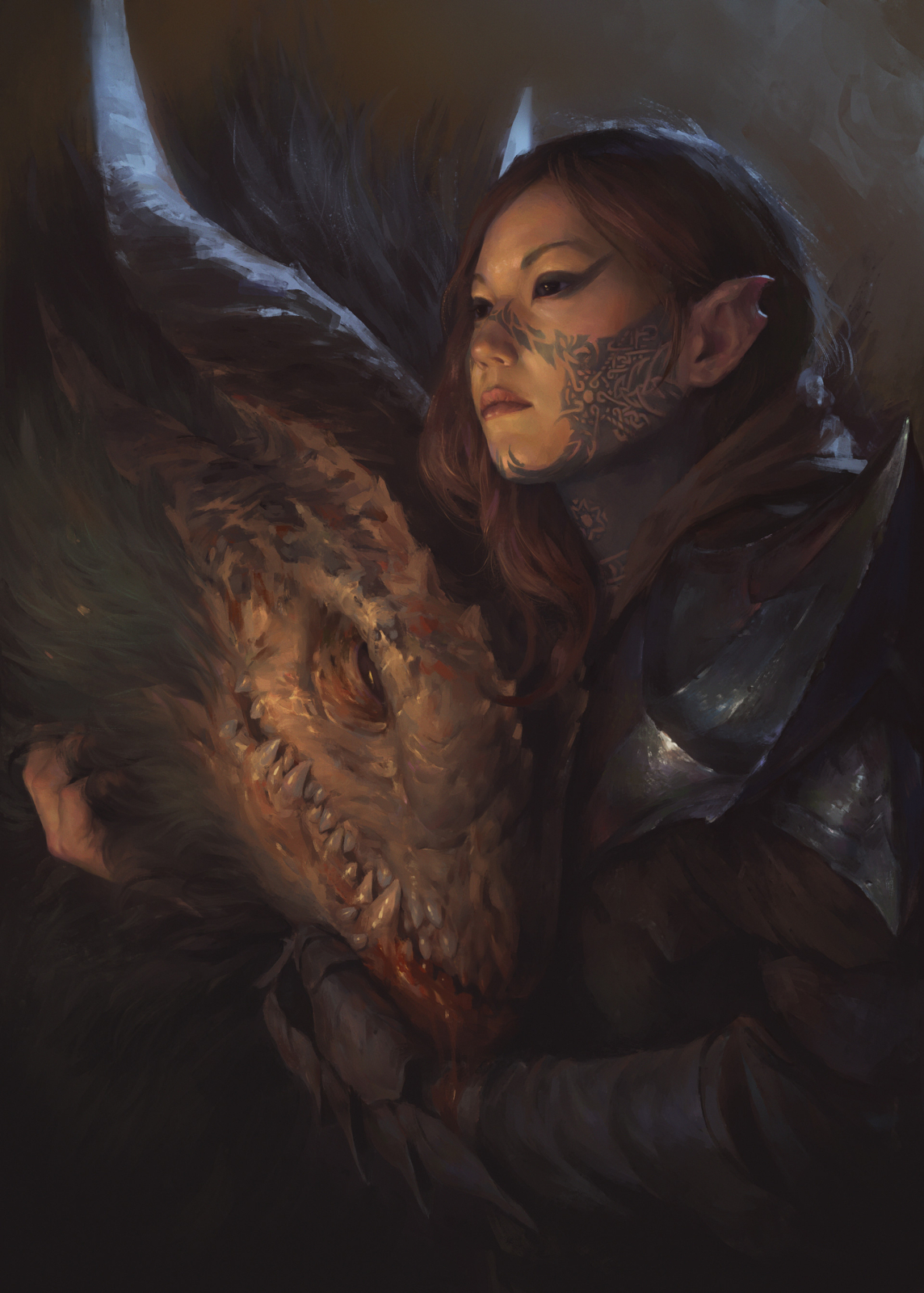 Clay Liford
GOTHENYA... the world of the holy mountain, Celene, said to have fallen from the heavens 200,000 years ago, bringing the foundations of intelligent life along with it. Over the ensuing centuries, as civilizations both rise and fall, the faithful of the world make pilgrimages to Mount Celene in order to glean the secrets within.   This was the pattern of life for countless ages until, almost 2,000 years ago, an event rocked the very foundation of the mountain, and with it, the entire world...   As Celene was the alleged home of the gods themselves, as well as a repository (and primary source) of untold arcane energy, it was coveted both by priests of various religions and mages from all orders.   Ostensibly, there should have been enough power for all those who sought it from Celene, yet some felt it should belong only to them. Thus a final battle between the Lentokki Blood Mages and a conclave of the combined priests of The Zenithal fought on the steppes of the holy mountain herself. The battle between the arcane and the divine came to a destructive head, and a rent was torn in the side of Celene, causing an epic explosion of magical energies know as The Sundering. And with it, the gods fell silent as magic poured from the fissure, corrupting the world, and creating mutations within the natural order.   The remaining blood mages were cast out of the land, for they took the primary blame for the Sundering. To avoid death and persecution, they made the grand exodus across the World Sea to the continent of Golthien, where they established the magic-rich city state of Lentokk, from which they could scheme the destruction of their enemies in the West.   On the continent of Hariel Majour, where Celene is located, magic is often seen as a tool of the enemy, and is largely vilified. In some places it is even illegal. Those of a magical bent often travel south, to the subcontinent of Hariel Minuta, where they can practice magic in relative peace.   Our campaign begins against the backdrop of a looming war for control of the western kingdom of Wyeth. Meanwhile, both arcane and religious orders attempt to steal whatever remaining magic they can from Mt. Celene, as they also strive to ascertain the fate of the very gods themselves.

Legacy of the Circle

An attempt to save space-time from those who would see it changed.

Invaders of the Holy Mountain

Treasure hunters, working for a mysterious mage, plunder the land searching for the cursed magic items their employer craves.