One fine, clear autumn night, two totally innocent strangers left their rooms to wander the moonlight streets of Tamrivena. One, a barbarian from the north called Logan Threetrees stumbled upon two disturbing mysteries. The first was a small heap of bodies hidden in a garden close, all wearing the uniforms of the City Guard. The second was a skirmish between a squad of that same Guard and a small band of cloaked men.

Another innocent sightseer in the dead of night, the Halfling Falco Padfoot heard the scuffle, then clambered to the rooftops to view the situation from above. He spied two figures break away from the site of the skirmish and move quietly through the shadows. One was a bigger man, the other more diminutive. Both managed to evade the City Guard at the cost of the lives of their retinue.

Making subtle inquiries, Falco managed to learn that the royal family had been assassinated, but the rumor was that Prince Dariusz Andaçi escaped.

Early the next morning the city was burning from the siege weapons deployed by the rebels besieging Tamrivena. 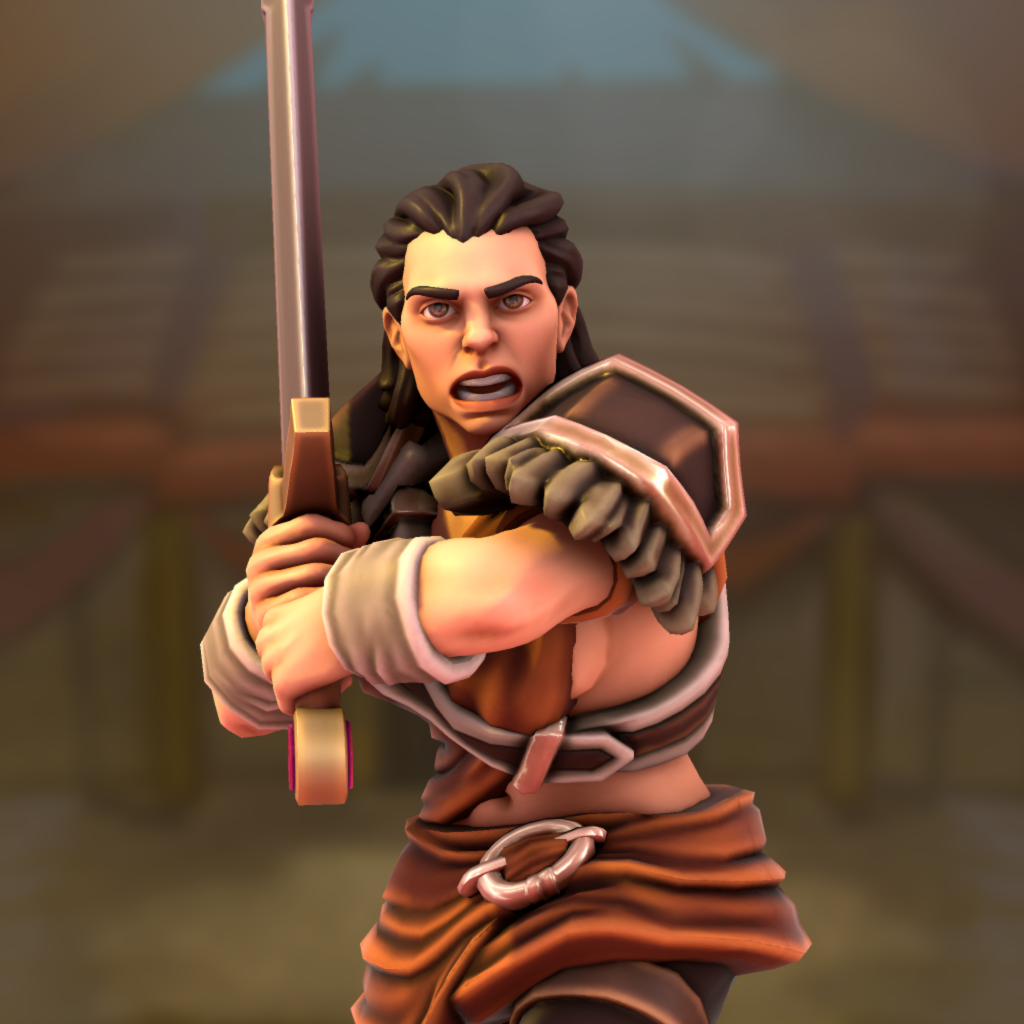 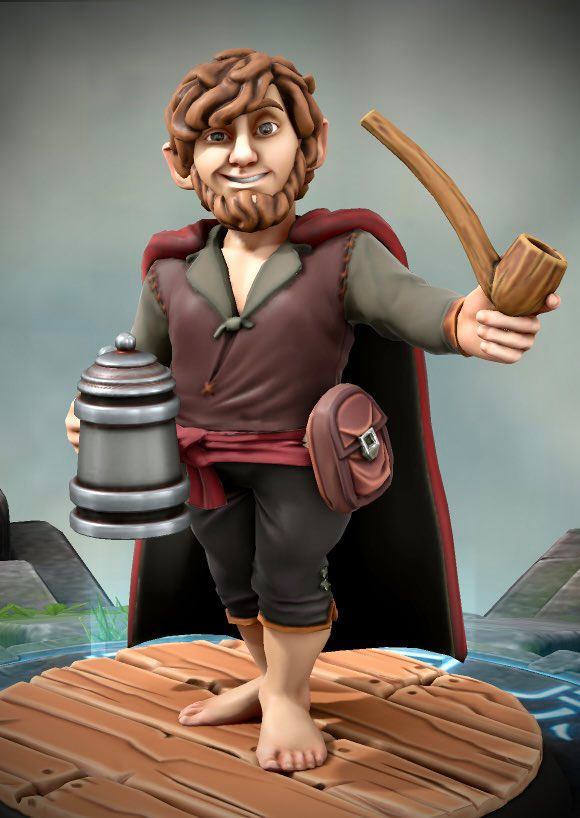