Kwava is a wild elf of the Ekujae tribe from the distant Mwangi Expanse far to the south, with a pet hawk named Ganmeed. His skin is deeply tanned and tattooed and his raiment is quite simple. A few years ago, he had a vision of an elf holding a light against the growing darkness. This spurred him to leave his people and seek his fortune in the north. After a few years, he found his way to Crying Leaf and joined the Shin’Rakorath, or "Lantern Bearers" in Common, whose creed was “the light against darkness.”   As a novice member, he was sent to Riddleport to investigate a “renegade elf.” Between his investigations and his interactions with the Guardians of Golarion, Kwava has learned that this renegade was, in fact, a drow. He continued to monitor the city for more drow interactions until the Lantern Bearers called him back to Crying Leaf. During the Siege of Crying Leaf, he led a group of adventurers behind Drow lines and drove the dark elves back. He captured their wizard and forced him to take them to the Land of Black Blood in the Darklands.   Deep in the Land of Black Blood, Kwava discovered that his allies, the Guardians of Golarion, were about to be ambushed in their sleep. Knowing that they had the capability to stop a powerful ritual that threatened to destroy the world, Kwava became the "light in the darkness" and discharged a blast from a Wand of Fireball, lighting up the Darklands. By doing so he distracted the attacking forces, letting the Guardians escape. That left Kwava and the heroes he had fought alongside to face down a sizeable assault force, both on land and in the air via drow riding on dire bats.   The battle was long, bloody, and exhausting. But when an explosion rocked the temple of Tharzduun, the drow scattered. Kwava survived and eventually made his way back up to the surface. He reunited with the Guardians and helped Kuuro regain her freedom from a band of assassins that had been hunting her. He helped to resurrect Shalelu Andosana, who told Kwava of her mission to keep the people of Sandpoint safe. She also had private matters she wished to tend to, but she would be able to do so now that she was among the living once again.   Kwava left the Shin'rakorath behind. The organization was not what he thought it was, and felt betrayed by the corruption higher up the chain of command. Instead, Kwava began doing some work with the Order of the Hunt to track down and slay various monsters to harvest materials needed for magic components. 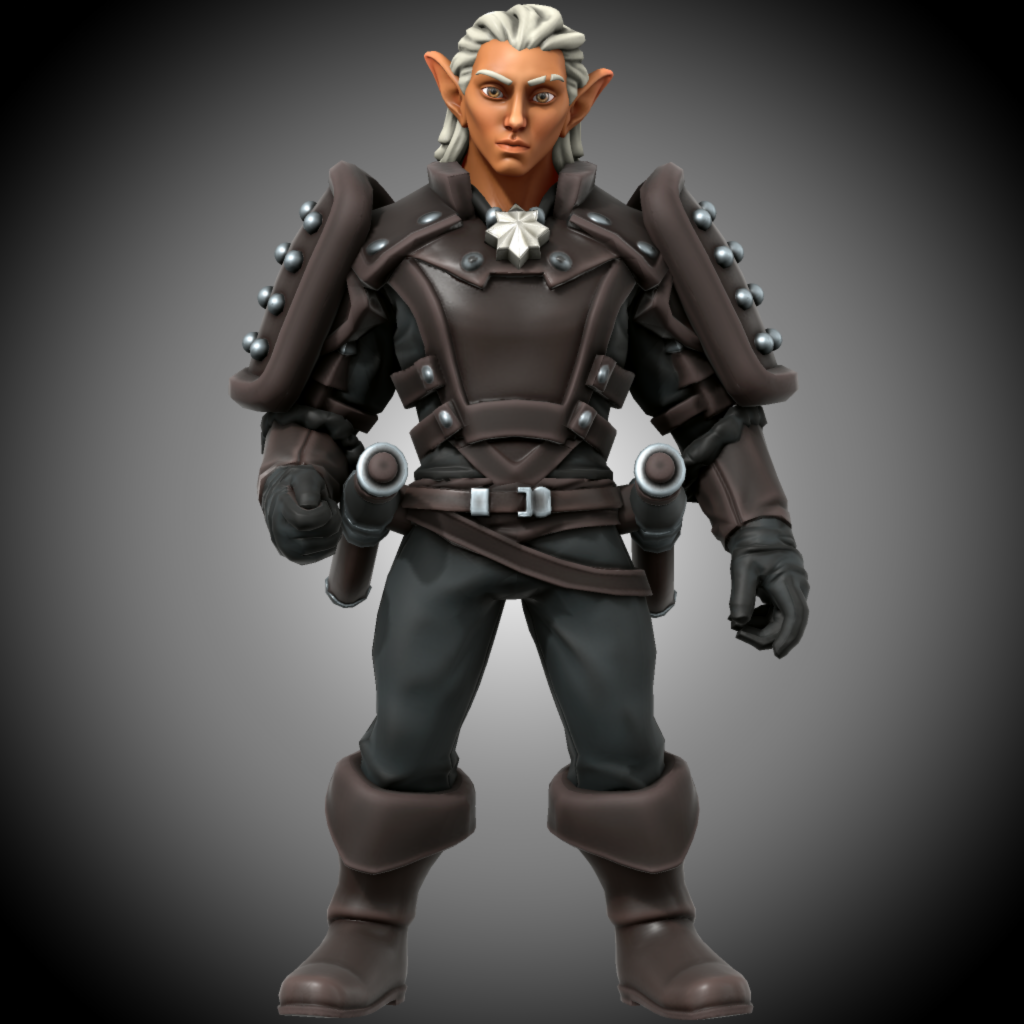