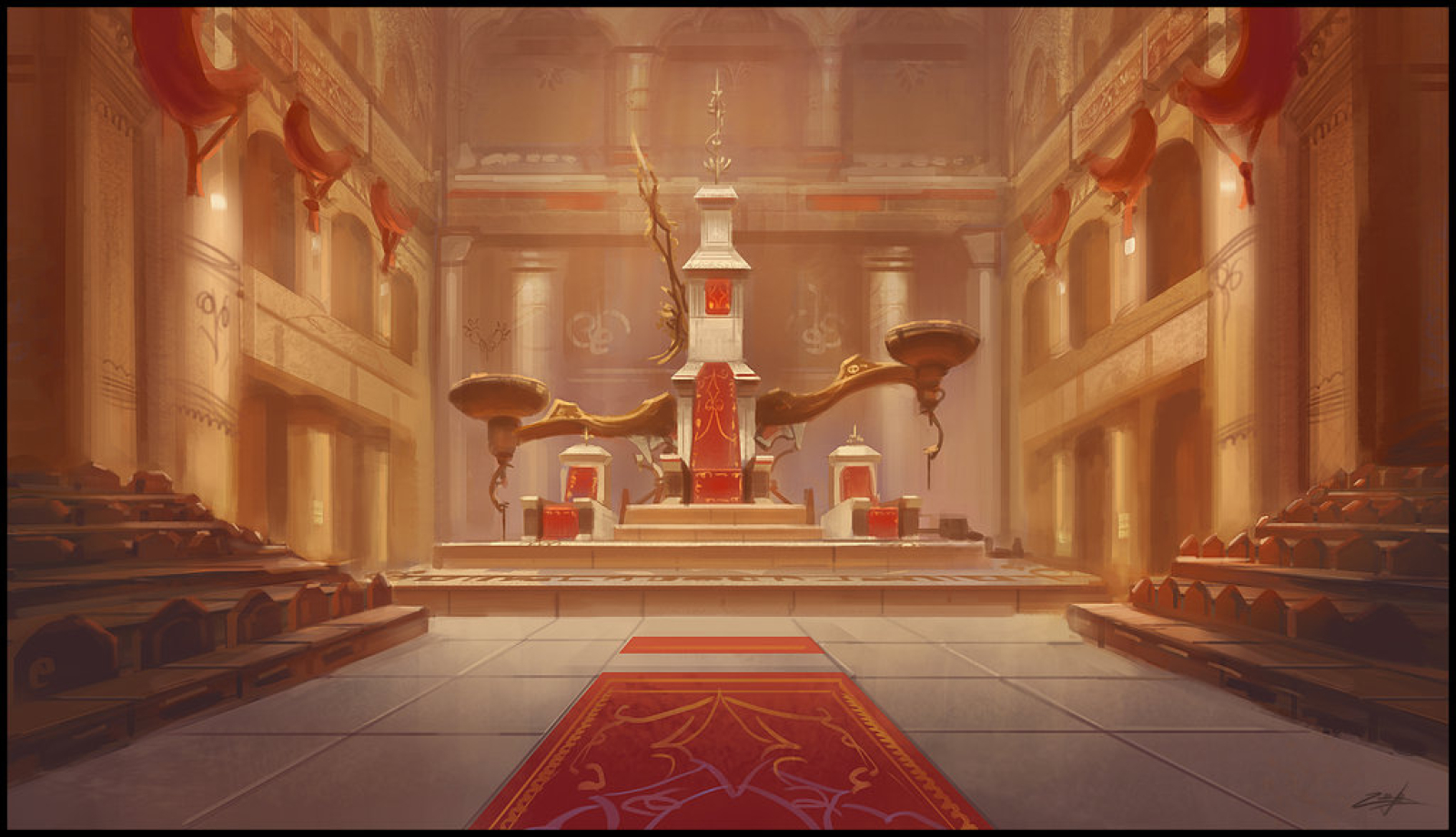 art by zoriy of deviantart

"The first element of Estoya's success as a nation is its unique form of government. The Roux dynasty started humble, mere soldiers and commoners. Now they sit with the crown firmly in their grasp..."
— from the Prologue of The Histories of House Roux by Lady Valentina, Poet Laureate of Estoya .


The Estoyan Government was once an absolute monarchy, but after House Roux Took the throne from Minerva Harrow, a new system was put in place. This system is referred to as a Meritocratic Monarchy, where those with the most merit are in power under a single monarch.. The government itself has four divisions of power.

The Major and Minor Nobility

The Major Nobility refers to the noble houses of Estoya who deal primarily in economic, cultural, and social affairs. While generally not involved with passing laws, if it requires money than The Major and Minor Nobility are involved and it must go through them. The Minor Nobility consists of business owners, leaders of major organizations, and representatives of races and ethnic groups living within Estoya's borders. These groups have an active role is checking the power of the Major Nobility and must agree in some way to any contracts and projects they pass.

Often referred to as The Crown, this division deals in making laws and changing those already in effect. The ruling monarch and his or her house are the sole members of this division of power. They arguably have the most power, capable of bypassing the authority of the major and minor nobility.

The Judges of Estoya consist of two positions. The Judges of Law and Merit. The judges of law act as law enforcement along side the guards and militias of the royal houses but they are above their rank. They act as judge, jury and executioner. In the 340 years the order has been active, not one case of corruption has even been accused.   The Judges of Merit are part accountant, part banker, and part tribunal. They determine the worth of each and every Estoya citizen by looking at their Civil Ledgers compiled and kept up by Estoyan banks. Change logs are compiled and once a year the judges look through the changes and award or take away marks of merit accordingly. Judges of Merit act as impartial go between for political affairs. These men and women are paid more than most nobles are and bribery, when reported and proven, can net them twice the amount initially offered. The economic powerhouse that is Estoya gets its wealth and assets from the houses who each produce numerous assets in their own lands. Towers, garrisons, and keeps litter the countryside and within the cities. They have a standing army not including house militias and smaller military organizations.

The standing army of Estoya swears fealty to the royal house. The military consists of trained soldiers, mercenary companies, militias, and organizations whose service is a requirement based on the contract for the land they operate on. A key military asset to Estoya would be the War Wagons, which are unique to Estoya, as are the complex networks of aqueducts and sewers that run through the land.

To Expand, To Grow, To Mend

Type
Geopolitical, Kingdom
Capital
Rouxsgate
Leader
Tammer Roux, King of Estoya
Head of State
Tammer Roux, King of Estoya
Head of Government
Tammer Roux, King of Estoya
Government System
Meritocracy
Economic System
Mixed economy
Currency
Estoyan coin is divided by Gold, silver, and steel. Gold Aurums are worth 100 Argentums and 1 Argentum is worth 100 Ferons.
Aurums are often stamped with the house Sigil of the Royal House, Argentums are stamped with the house sigil of the monarch's spouse's house and Ferons are stamped with the house sigil of the ruling house where the mint is located that minted the Feron in question.
Barter is also common in Estoya as foreigners, and even some Estoyans, care little for money and want something of legitimate value. Currency is only used in established territories given to a specific noble house.
Legislative Body
The Royal House acts as the legislative body, able to pass law with little interference.
Judicial Body
The Judges of Law and Merit act as the judicial body able to block anything done by the other houses.
Subsidiary Organizations
Location
An Introduction To Estoya
Controlled Territories

Articles under The Estoyan Government

A civil ledger is a document that represents the merit of an individual or a group in Estoya.

A position of office exclusive to bards in several nations of the world.